The Baltic Sea Energy Security Summit ushers in a new era for European energy politics, as countries agree to increase their offshore wind energy capacity by a factor of seven in just eight years. 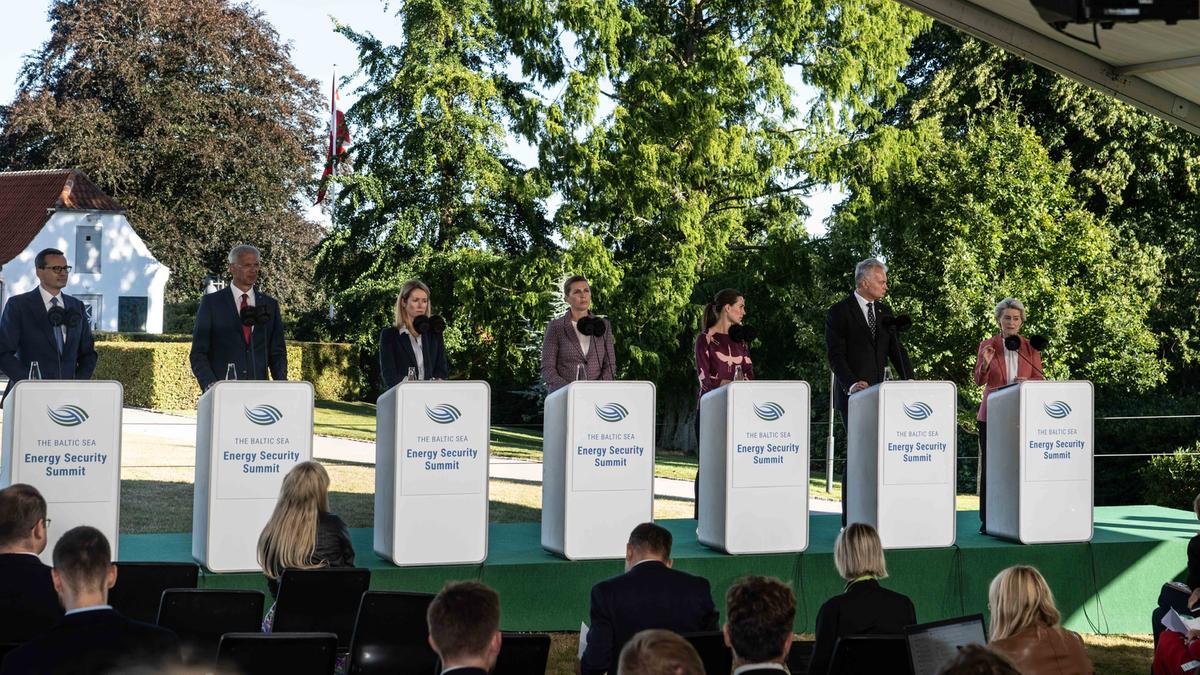 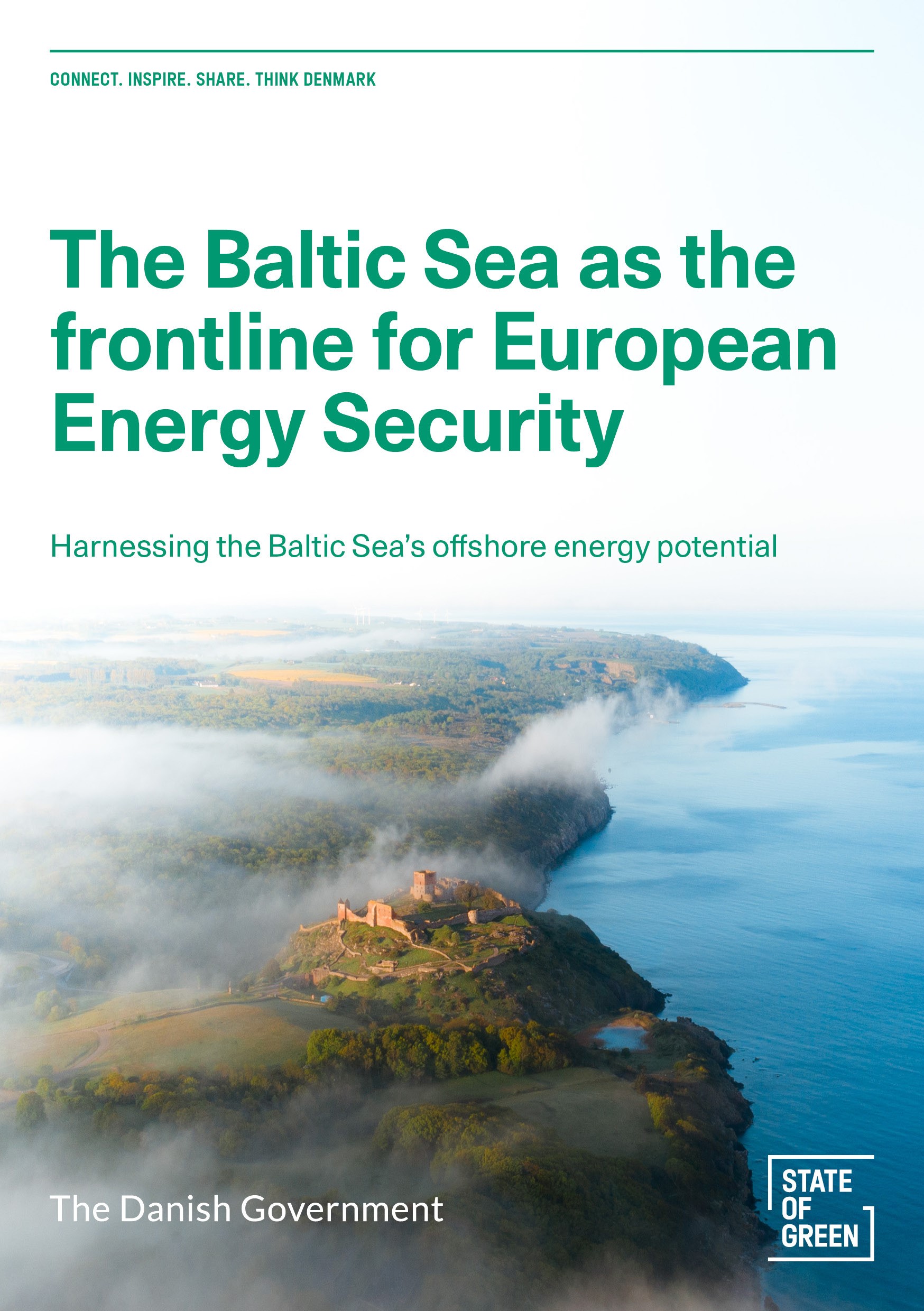 Denmark and its neighbours around the Baltic Sea, Sweden, Finland, Germany, Poland, Latvia, Lithuania and Estonia, signed a declaration on 30 August that aims to rapidly expand their offshore wind power capacity. The ambition is to have 19.6 GW of offshore wind capacity by 2030 – a sevenfold increase compared to the current 2.8 GW.

Reaping the potential requires regional cooperation at the highest level

By working together on cross-border energy projects and technological integration, the EU Member States across the Baltic Sea take action on offshore wind development and synchronisation of power grids in the region. To deliver on this, strong cooperation between TSOs is crucial to ensure coordinated grid planning. Furthermore, the activation of market-based actors and private competence is vital in order to overcome barriers and secure a swift, cost-effective and commercially viable integration of offshore wind energy. Concerted initiatives to strengthen cooperation at the political level has played a significant role in this regard. For instance, The Baltic Energy Market Interconnection

Plan (BEMIP) has set out to achieve an open and integrated energy market between EU Member States in the Baltic Sea region. Similarly, other regional fora, such as the Council of the Baltic Sea States, the Nordic Council, and the North Seas Energy Cooperation, are ensuring efficient, collective and immediate action.

Only days before the summit, Denmark and Germany agreed to expand the Energy Island of Bornholm and connect a cable from Germany to it. This means that the energy island will be able to supply millions of German and Danish households with green electricity in 2030. Read more about how the landmark energy project between Denmark and Germany can supply up to 4.5 million European homes with green electricity. 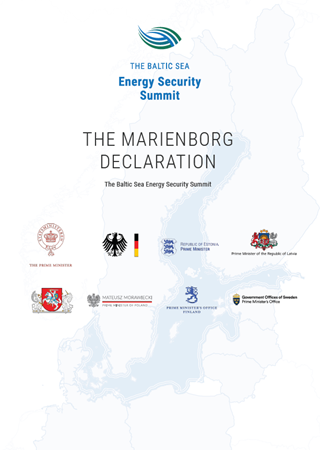 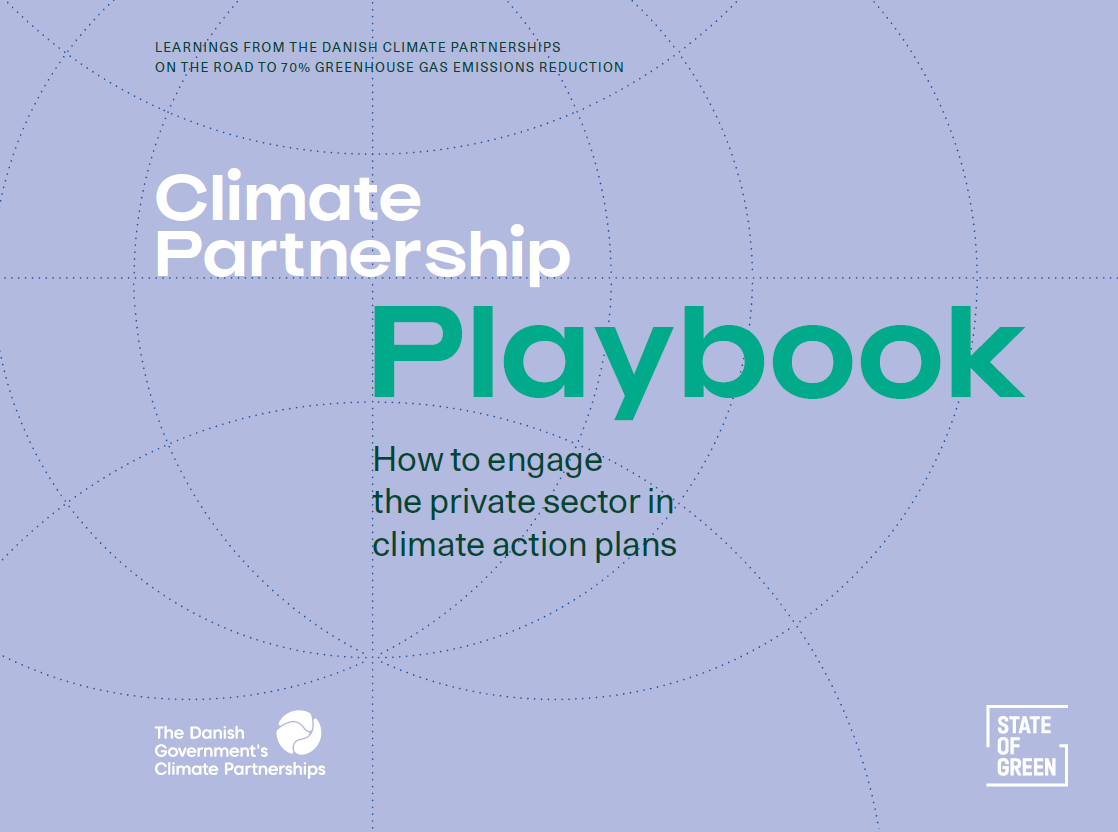 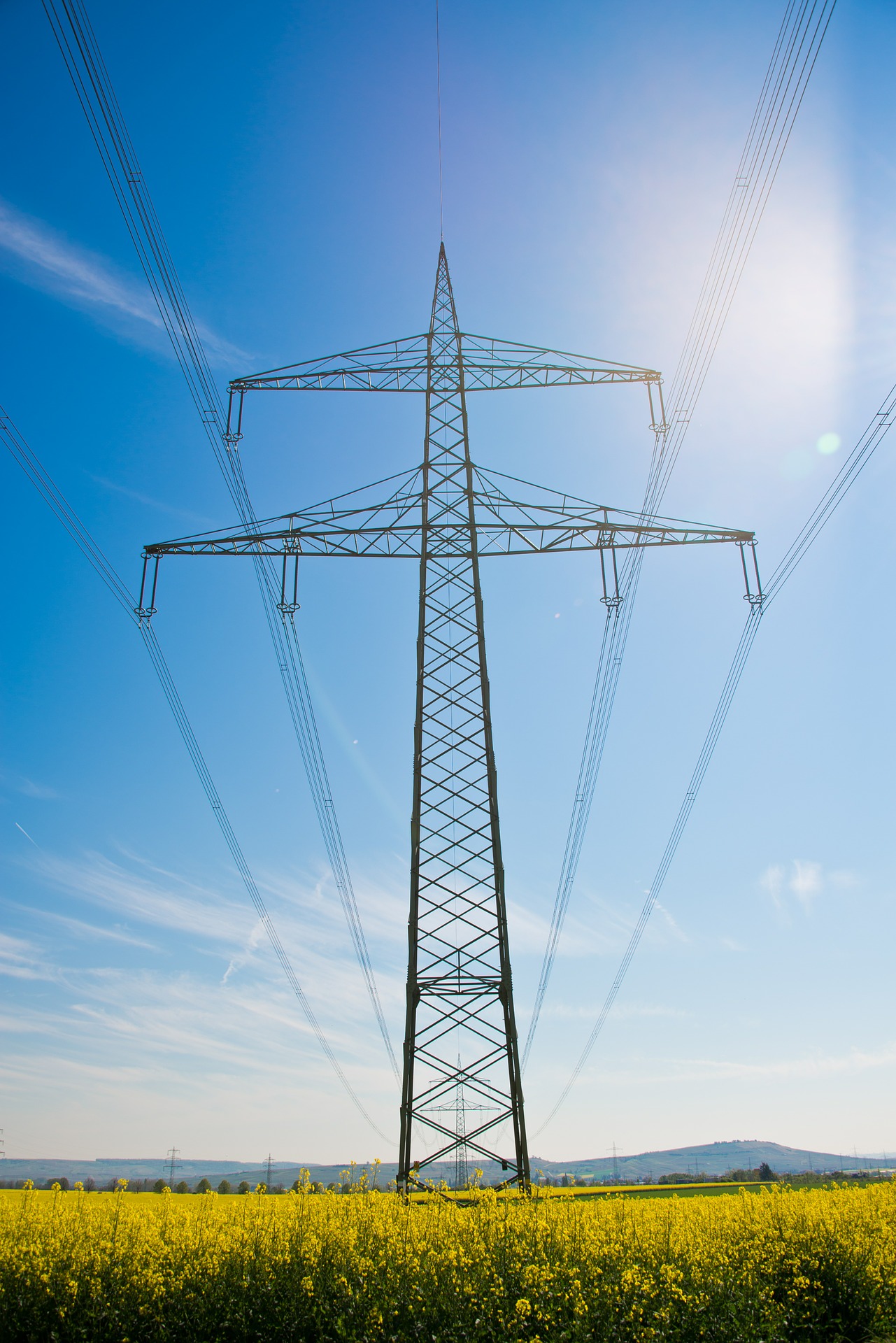 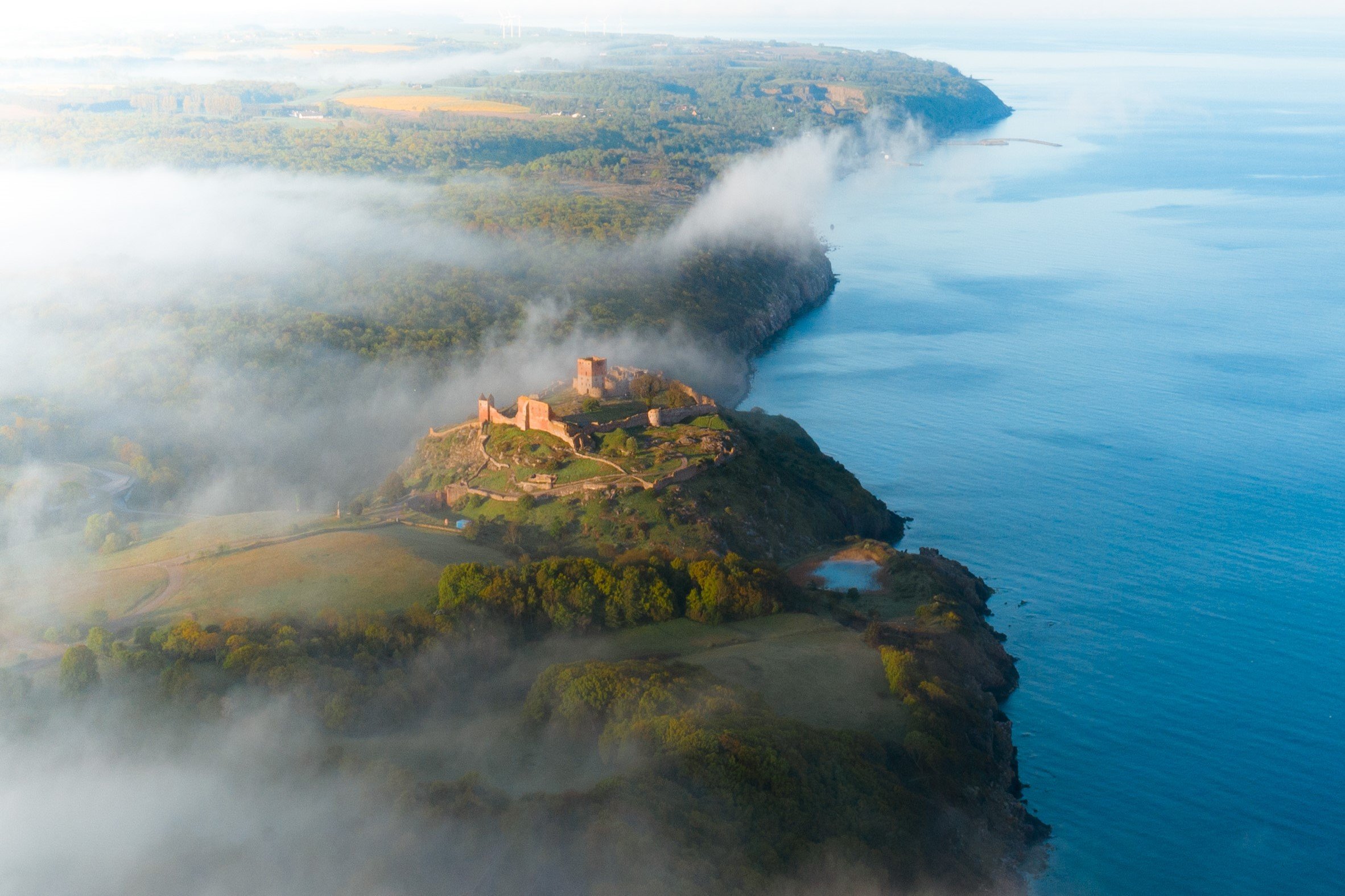 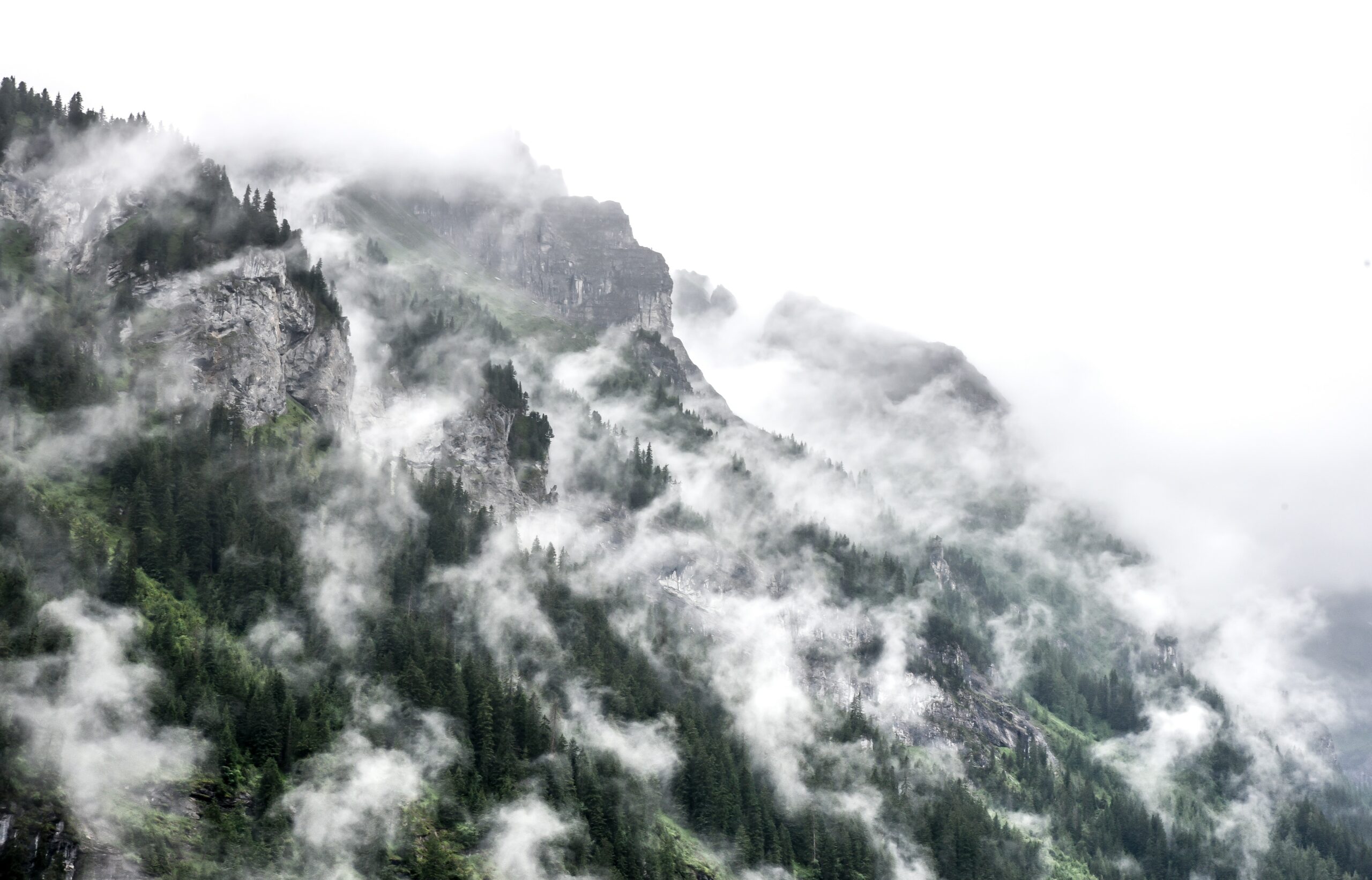 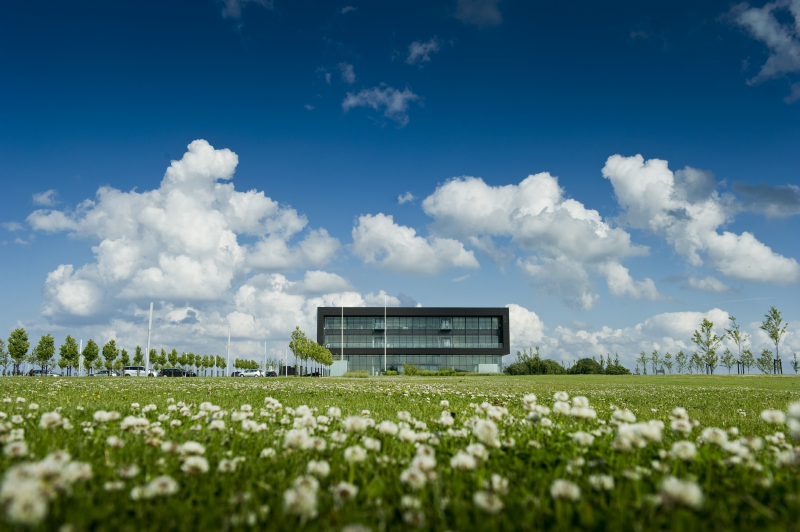