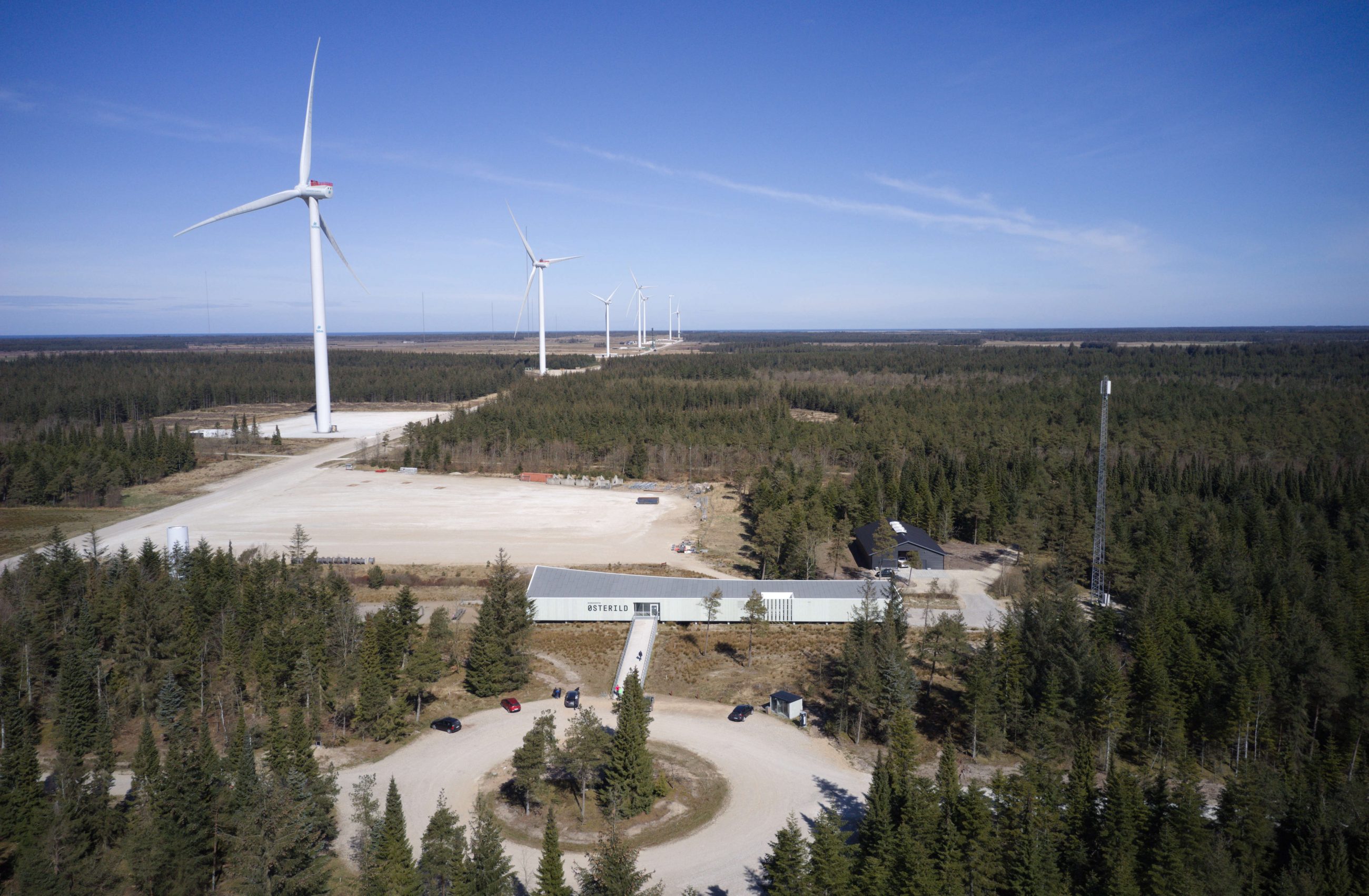 You are herby invited to come se them yourself. You won't see a lot of these turbines on land outside the testcenter, as they are mainly for deployment at sea.

Siemens was the first company to install a wind turbine at Østerild. Since then, three other companies has installed wind turbines on the site.

The center has just gotten permission to expand with two more test sites. And as for Høvsøre, another test site will also recieve two extra sites.

As it looks at the moment, the maximum hight in Østerild will be 330m.

If you have an interest for large turbines, there is no better place to see them than in Denmark - and especially in Østerild ,Thy.