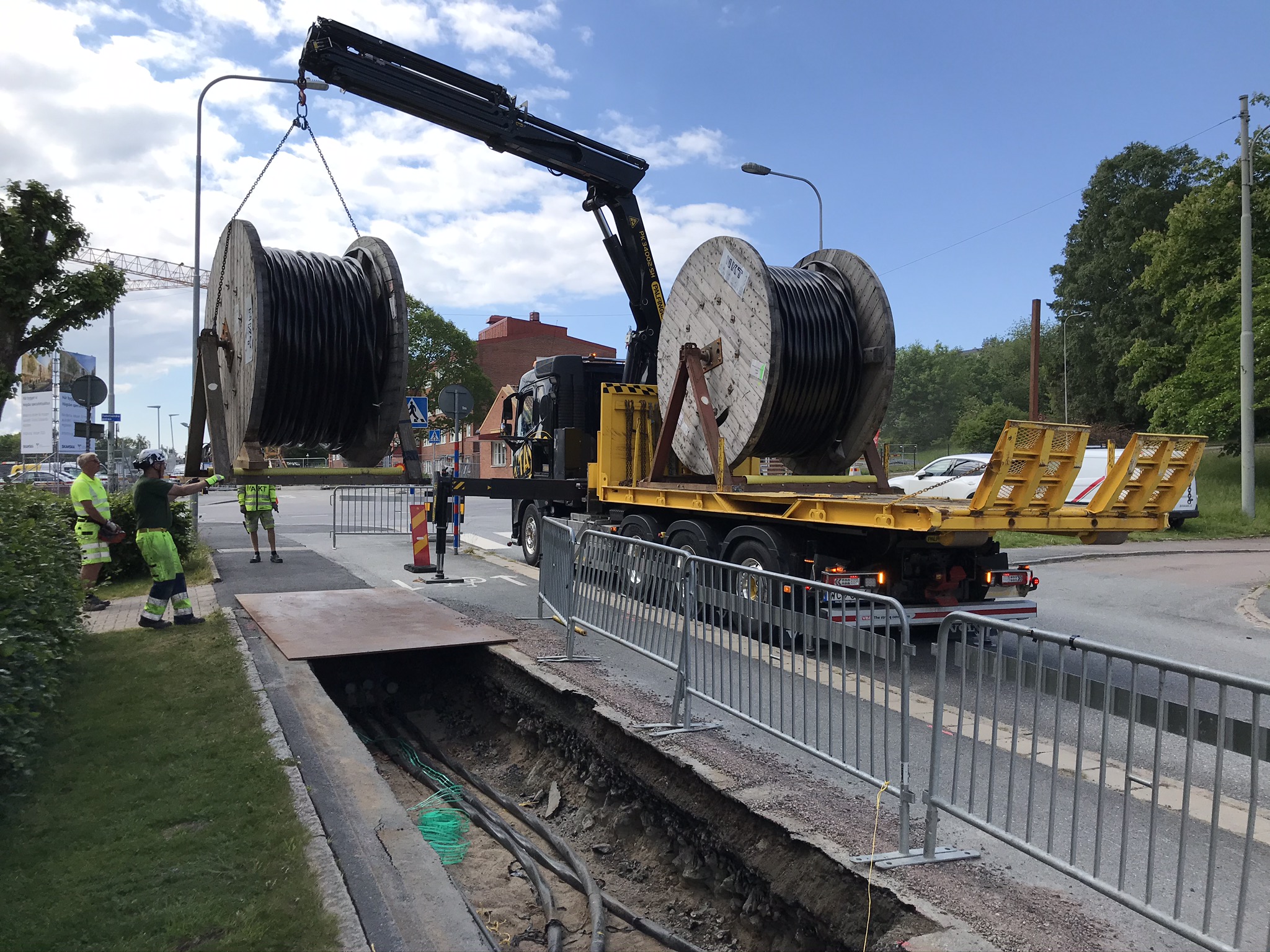 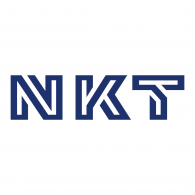 In Sweden’s second largest city of Göteborg, part of the city power grid was reaching the end of its technical lifetime. Power utility Göteborg Energi had experienced some breakdowns and problems, so it needed to upgrade. As part of a larger upgrade project, it needed to replace 94 kilometres of first-generation PEX cables with new cables.

Similar projects have not been done since the beginning of installing cables in Göteborg in the 1960’s. One major challenge in the project was logistics as downtime is very expensive when you close down large areas. In addition, the city has changed since the cables were first installed. The environment has changed as well as increased traffic and people moving around in the areas. Lastly, there is not much room to work with the cables as the city is already full of intallations.

Göteborg Energi offered a public tender for the project. Technical wholesale supplier Onninen joined NKT to put in a bid. Lead time from initial order to first delivery was five weeks. And this was happening in the first several months of 2020 – just as the global Covid-19 pandemic had spread to Europe.

Onninen and NKT tackled the challenges in close cooperation. They worked with transportation specialists Kesko Sverige AB to handle logistics between NKT’s manufacturing plant in Falun, Sweden, and the installation sites in Göteborg. Erik Ljungstedt, Kesko Transport Developer, says he had close dialogue with Göteborg Energi for timing on when they needed which cable drums and where. He also kept a continuous dialogue with NKT Falun’s Customer Service Centre (CSC) for deliveries and timing.

By paying close attention to both logistics and precision, the project was succesfully concluded.