Climate partnerships as an enabler

The 14 partnerships had been tasked with presenting a proposal on how their individual sector could contribute to CO2e reductions in a just way, supporting Danish competitiveness, exports, jobs, welfare and prosperity. This resulted in more than 400 recommendations.

Climatepartnerships2030.com is the official website for the Danish climate partnerships. Learn more.

An inspiration for businesses and governments

In the publication, you will learn more about the structure of the climate partnerships. Discover the actors behind them, their visions, and most importantly, their recommendations for government action. While every country is unique, you may find their policy recommendations or suggested actions relevant when mapping out a path to tackle your own country or industry-specific challenges.

In the publication, you can – among other things – learn more about the model that made the 14 climate partnerships possible 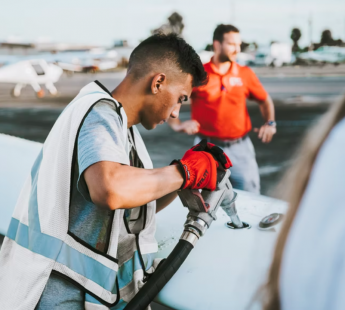 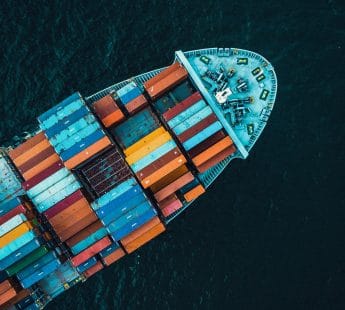 Container ship to sail on green methanol from 2024

Propelling the maritime industry into a decarbonised future

International shipping transports around 90 per cent of the world’s goods and is considered the most energy efficient means of transportation. But burning an estimated 300 million tons of fuel annually makes shipping responsible for around 3 per cent of global carbon emissions. Even taking the plann 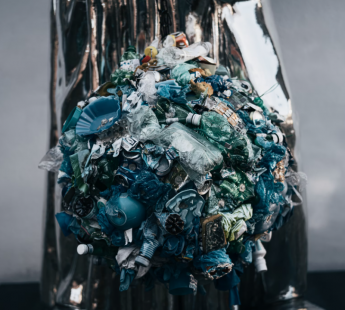 Large quantities of plastic packaging abound in the retail sector. The EU has set a target that 50 per cent of plastic packaging waste should be recycled by 2025 and the Danish government has also established a number of goals in its Climate Plan from June 2020. To fulfil these objectives, Danish co