Container ship to sail on green methanol from 2024 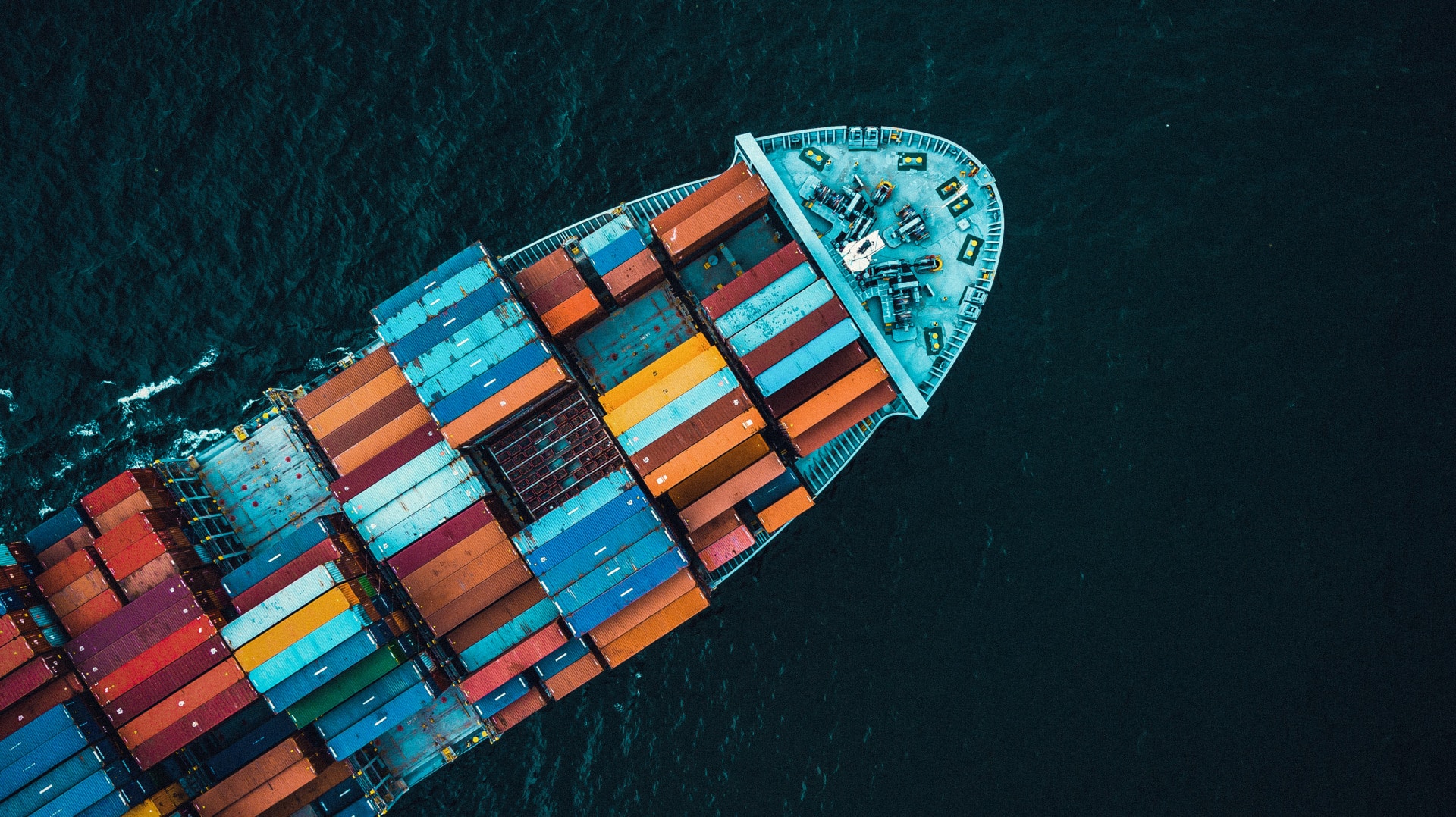 Danish Shipping is a trade and employer organisation. Half of the members of the organisation own ships registered in Denmark, the other half run their activities in Denmark under other flags of state.

Approximately 93,000 ships sail the oceans worldwide and this number is expected to increase along with the rising demand for international trade. In 2019, shipping accounted for around 2-3 per cent of energy related CO2 emissions in 2019. Accordingly, the potential and impact of decarbonising international shipping is great.

In 2023, A.P. Moller - Maersk will introduce the world’s first container vessel capable of being operated on carbon neutral methanol in Northern Europe. A series of twelve large ocean-going container vessels will follow shortly after in 2024.

Being the largest container shipping company in the world, the company has set an ambitious goal of having a carbon neutral fleet by 2050. All future Maersk new buildings will have dual fuel technology installed.

The methanol facility will use renewable energy and biogenic CO2 to produce the e-methanol. The energy needed for the power-to-methanol production will be provided by a solar farm in Kassø, Southern Denmark.

The new container ships will replace older container ships and they will reportedly ensure a reduction in the company's total CO2 emissions of around one million tonnes.