The Danish Ministry of Climate, Energy and Utilities was established on 28th of June 2015, when the utilities area was added to the responsibilities of the Climate and Energy Ministry. The Ministry of Climate, Energy and Utilities is responsible for national and international efforts to prevent climate change. Through visionary green leadership, the Ministry aim to achieve the Danish Government's target to reduce Danish greenhouse gas emissions by 70 percent by 2030. The target is legally binding and was adopted by the Danish government and a broad parliamentary majority in 2020. It is one of the most ambitious climate targets in the world, seeking to raise ambitions continuously as the Climate Act mandates that new, national targets are set every five years with a 10-year perspective.

The Climate Act acknowledges that climate challenges are a global issue, and that Denmark must be a leading nation in the international climate effort – a nation that can inspire and influence the rest of the world. The realisation of Denmark’s climate targets must be as cost effective as possible, taking into account the long-term green transition, sustainable business development and Danish competitiveness, sound public finances and employment.

This is carried out both nationally and internationally through the Ministry and its institutions. The Ministry is made up of the Department, the Geological Survey of Denmark and Greenland (GEUS), the Danish Meteorological Institute (DMI), the Danish Energy Agency (DEA), Danish Geodata Agency, and the Danish Agency for Data Supply and Efficiency. As well as the associated independent bodies, the Danish Utility Regulator, Energinet and the Climate Council.

The Department provides advice to the Minister for Energy, Utilities and Climate and carries out the political work of the Ministry in cooperation with the Ministry’s agencies – in particular the Danish Energy Agency. The Department is primarily responsible for coordination and development of domestic climate and energy policy, inter-ministerial coordination, and negotiation and implementation of international agreements and EU regulations. The Department consults with ministerial institutions when in need of expert advice.

Want to visit Danish Ministry of Climate, Energy and Utilities?

Add the company to your visit request and let us know that you are interested in visiting.

I am looking for
all work
Within
all focus areas
From
Danish Ministry of Climate, Energy and Utilities 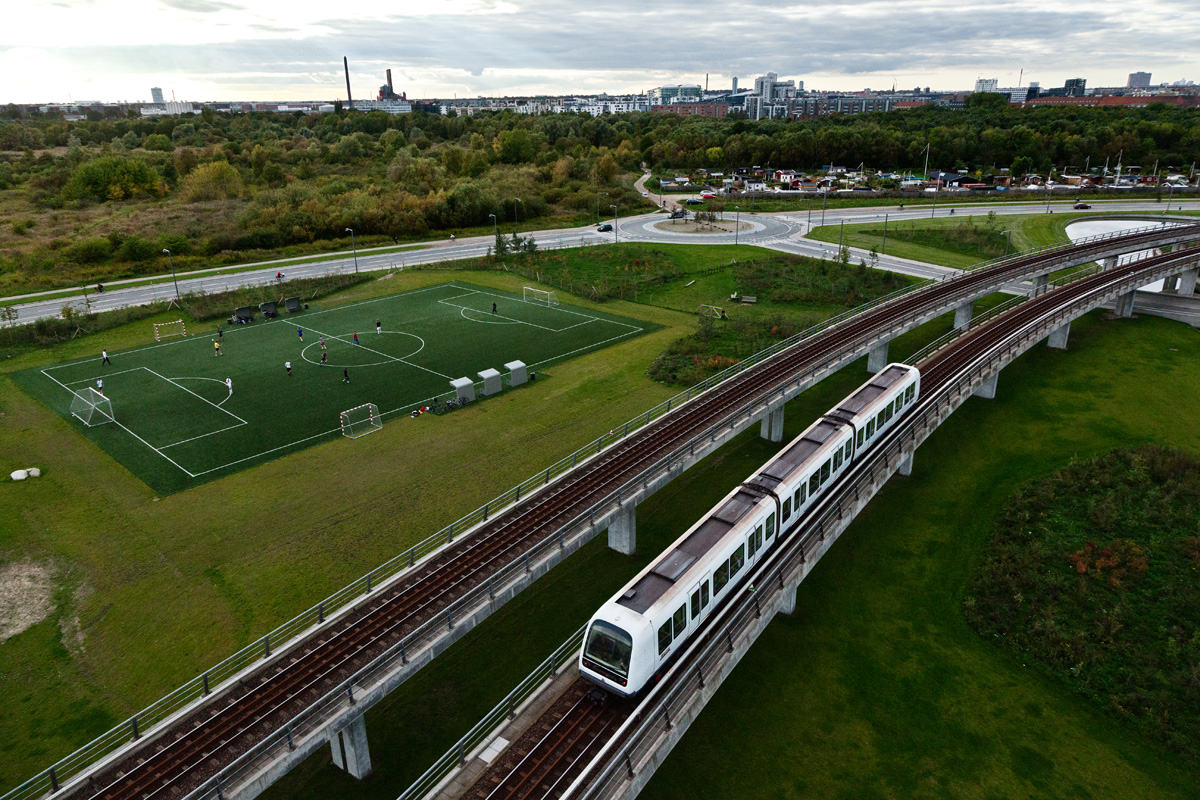 This has been achieved through persistent and active energy policies with ambitious renewable energy and energy efficiency objectives that have been supplemented with efficient infrastructures, regula

Data on CO-emissions, energy production, electricity prices and electricity consumption has now been released to the public. Energinet.dk has made the data available and user-friendly for entrepreneur

Copenhagen Will Host the Clean Energy Ministerial in 2018

DKK 84 Billion in Danish Export of Energy Technology in 2016