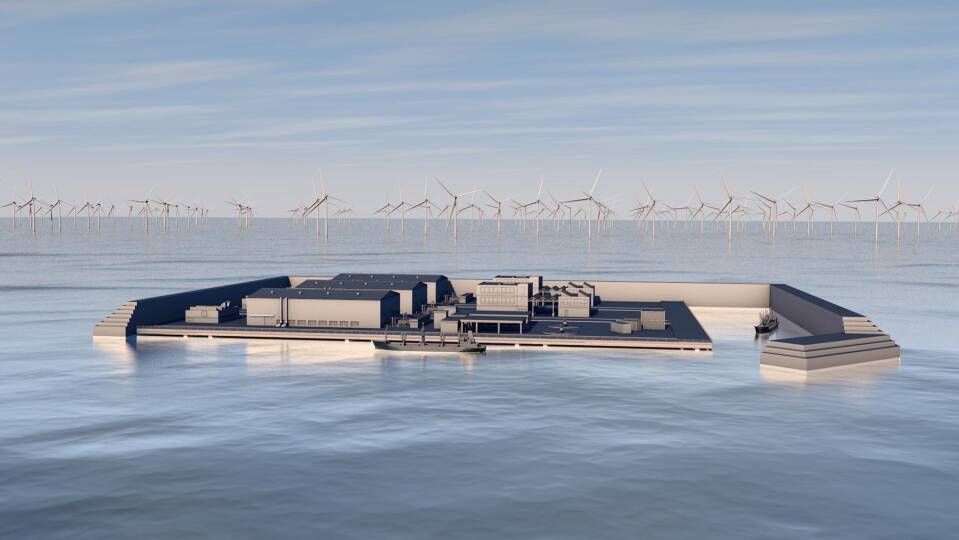 Denmark has introduced a cut-off date of 2050 for oil and gas extraction in the North Sea and canceled all future licensing rounds. Today, by agreeing on the construction and ownership of the world’s first energy hub in the North Sea, Denmark takes another significant step in the green transition. The energy hub will produce yet unseen amounts of green electricity and is one of the government's flagship projects for the green transition in Europe. Fully implemented it will be able to cover the consumption of 10 million European households.

"This decision marks the start of a new era of sustainable energy production in Denmark and the world and it links very ambitious climate goals with growth and green jobs"
- Dan Jørgensen, Danish Minister for Climate, Energy and Utilities

”This is truly a great moment for Denmark and for the global green transition. This decision marks the start of a new era of sustainable energy production in Denmark and the world and it links very ambitious climate goals with growth and green jobs. The energy hub in the North Sea will be the largest construction project in Danish history. It will make a big contribution to the realisation of the enormous potential for European offshore wind, and I am excited for our future collaboration with other European countries”, said the Danish Minister for Climate, Energy and Utilities, Dan Jørgensen.

-Related news: This is what the world’s first energy island may look like

The energy hub will serve as an offshore power plant gathering and distributing green electricity from hundreds of wind turbines surrounding the island directly to consumers in countries surrounding the North Sea. The island is expected to have a total area of at least 120,000 square metres and in its first phase it will be able to provide 3 million European households with green energy. The project will be a public private partnership between the Danish state and private companies. The state will own the majority of the island, but private companies will be crucial for the project to fulfill the potential as regards to innovation, flexibility, cost-effectiveness and business potentials.

“We are at the dawn of a new era for energy. Last year, Denmark set a cut-off date for fossil fuel extraction. Today we are taking a decisive step toward a clean energy future. The EU has set a goal to achieve climate neutrality by 2050 and the Commission has set a target of 300 GW offshore wind energy in order to attain this goal. By constructing the world’s first energy hub with a potential capacity of 10 GW, Denmark significantly contributes to this ambitious target. Not only by dramatically expanding renewable energy production, but also by supplying our European neighbours with an abundance of renewable energy”, said Dan Jørgensen.

The artificial island will offer the best opportunities to expand the project, for example by building a harbour and facilities for storage and conversion of green electricity from the nearby wind turbines in the sea. It is the long-term ambition to be able to store green electricity on the island, convert it to liquid green fuel, and send it via sub-sea cables to Denmark and neighboring countries.

Details about the ownership of the island will be specified in order for a tender for private partnerships to be opened, making the island a reality as soon as possible.

Facts about the energy islands 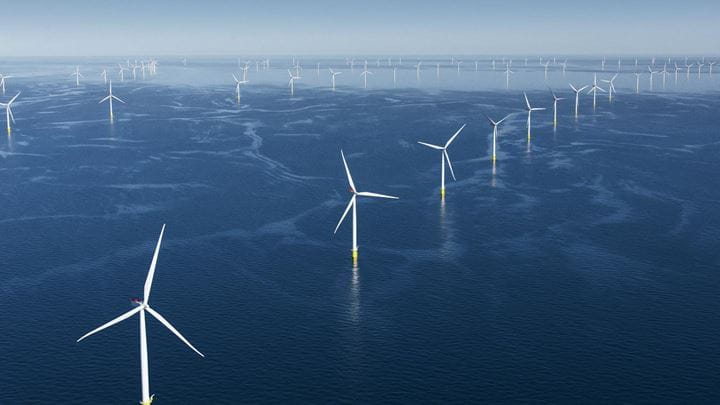 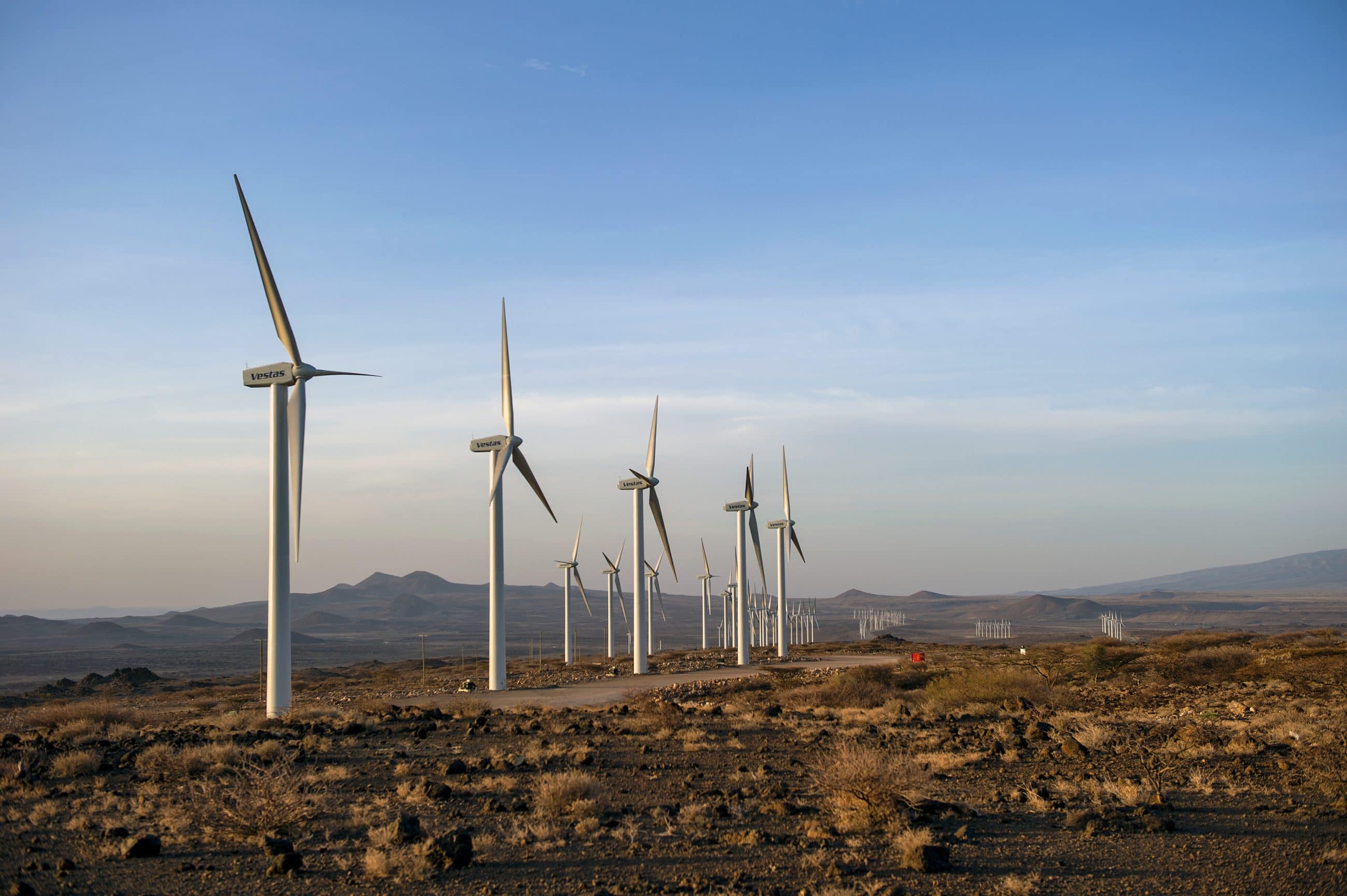 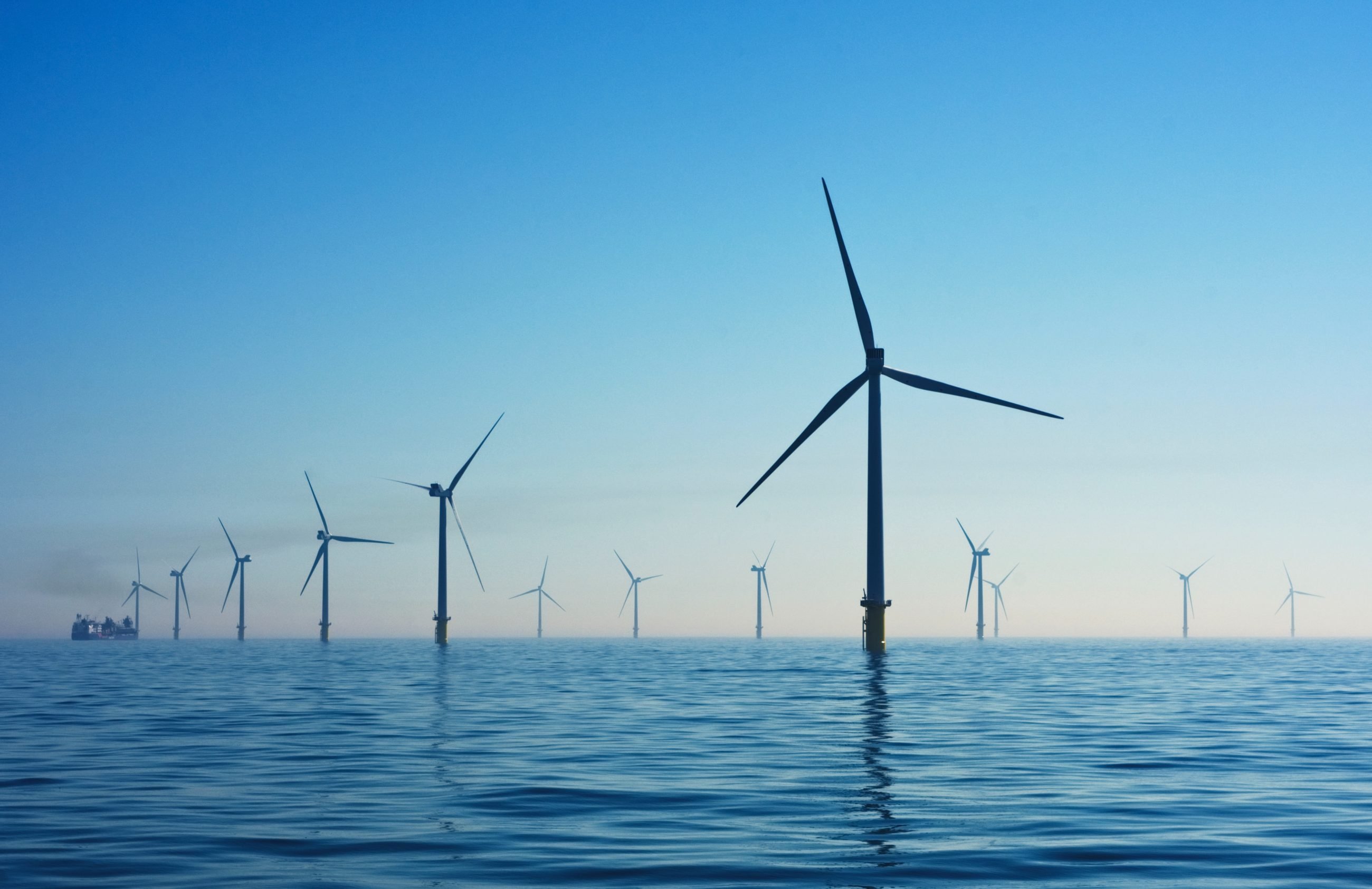 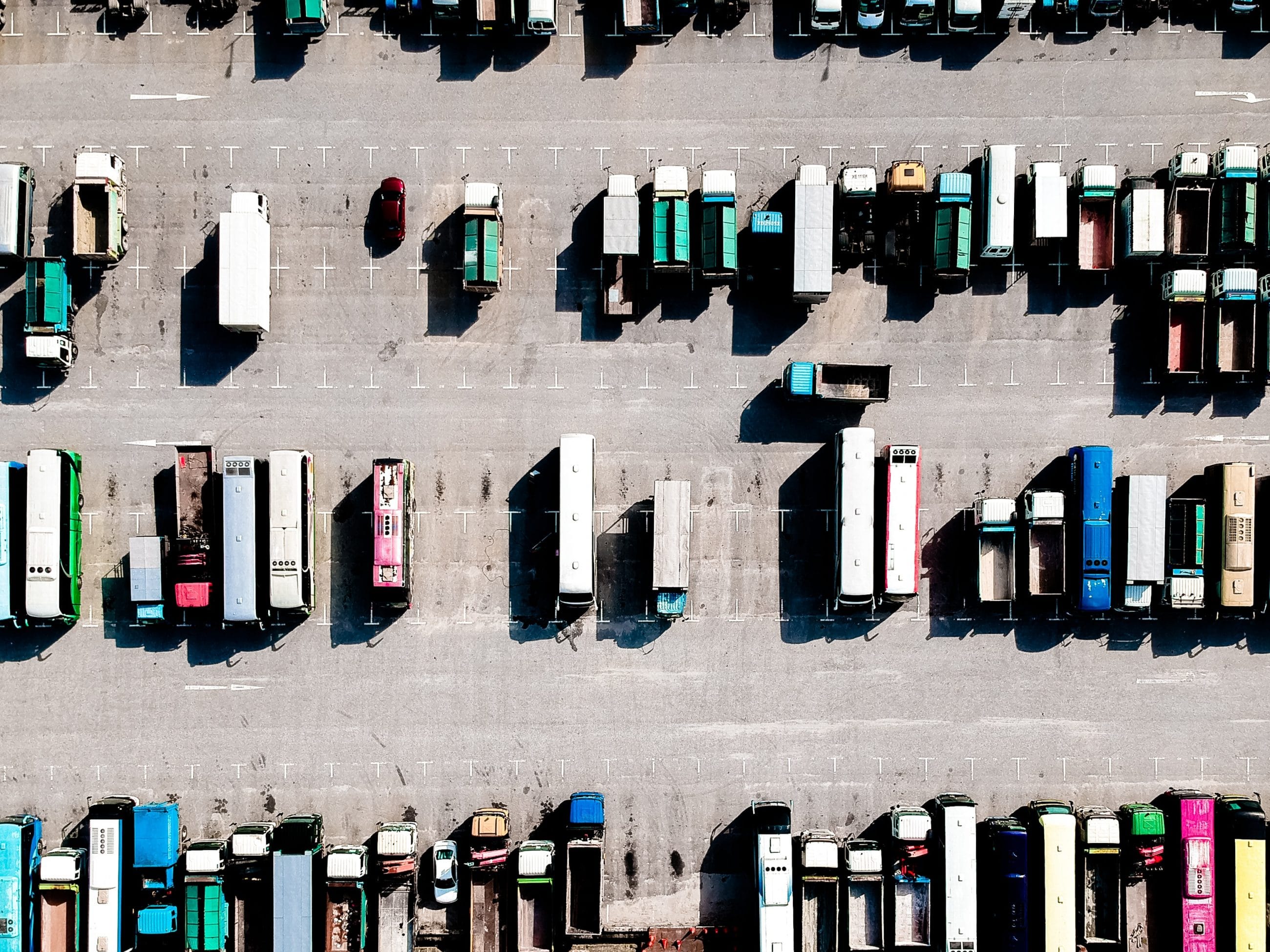 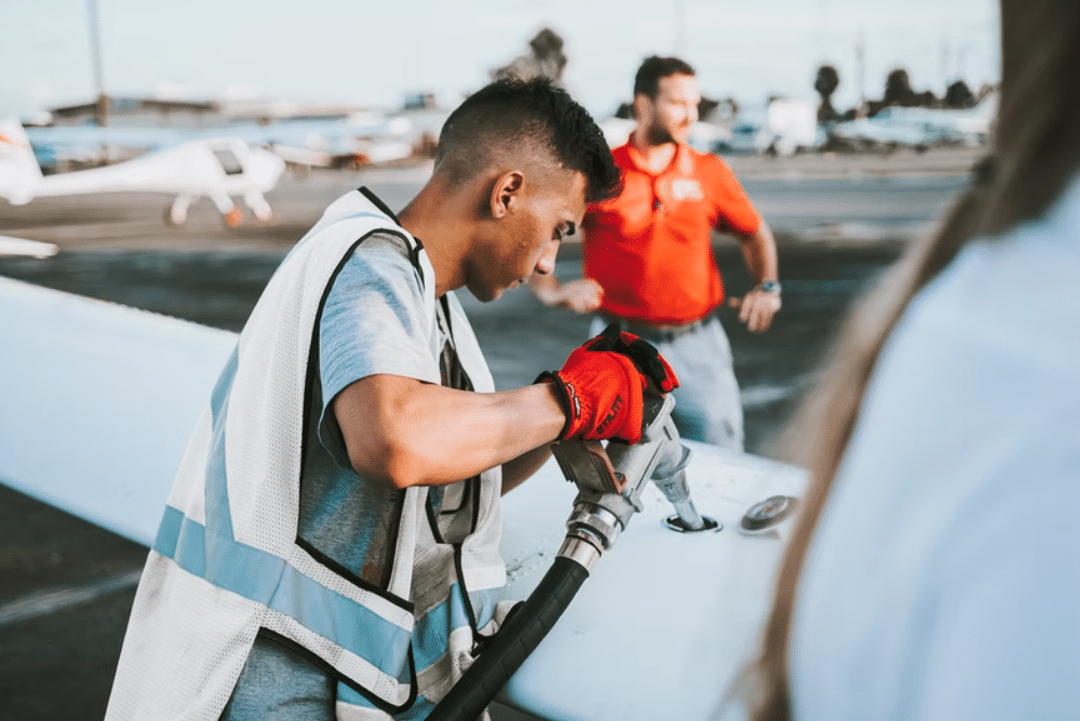