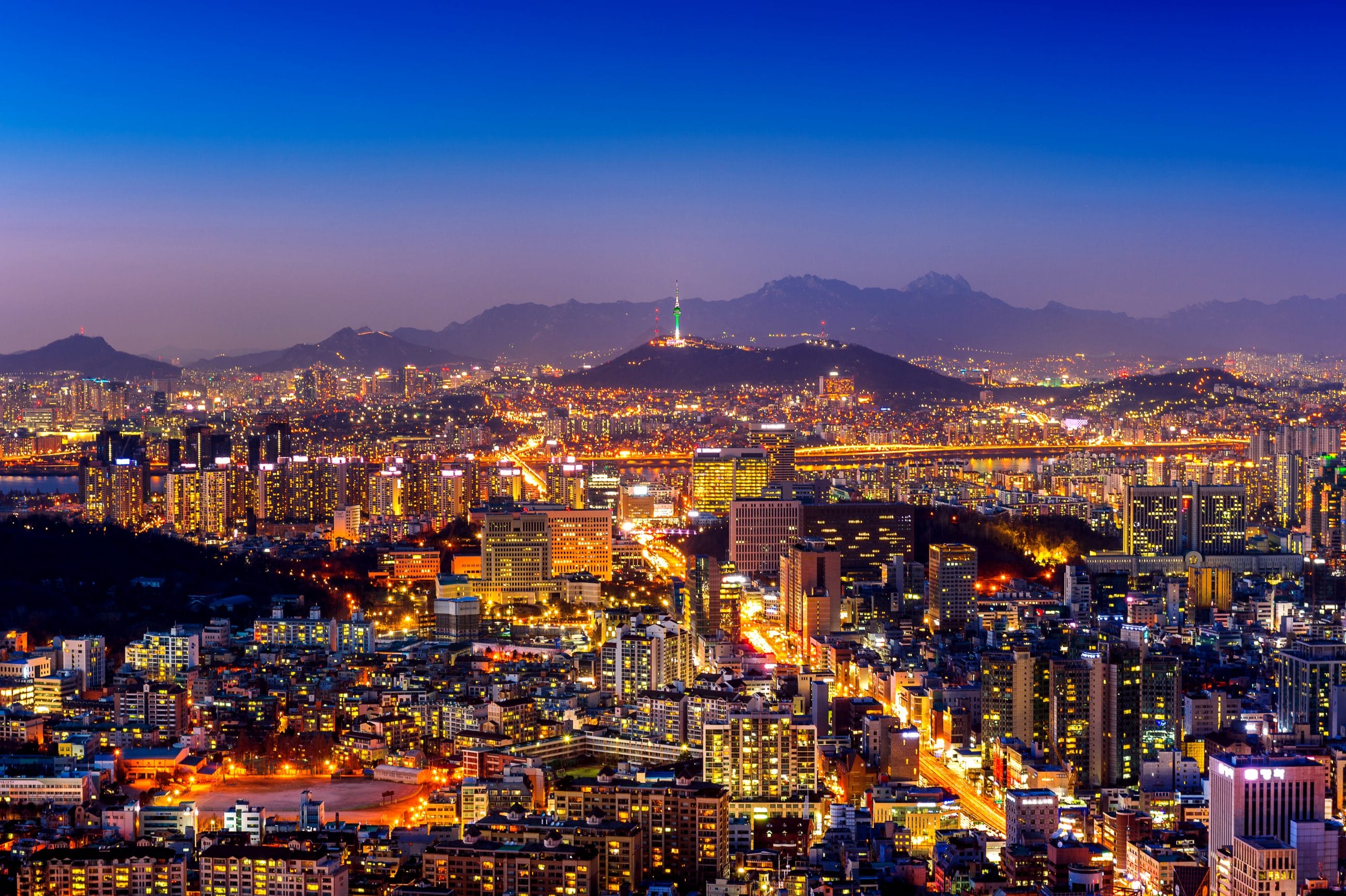 The agreement strengthens the cooperation on renewable energy and helps furthering the green transition in South Korea. At the same time, the Municipality of Esbjerg has signed an agreement to establish cooperation on the field of offshore wind energy with Ulsan Metropolitan City.

As part of the Danish Energy Agency’s cooperation with the Korea Energy Agency, Denmark and South Korea have signed an Implementing Arrangement to strengthen their collaboration regarding renewable energy. At the same time, the Municipality of Esbjerg has signed an agreement to establish cooperation on the field of offshore wind energy with Ulsan Metropolitan City.

Denmark and Korea have worked under the Green Growth Alliance since 2011 with a joint commitment to promote a paradigm shift towards green and low-carbon economic growth through political, commercial, technological and research cooperation.

South Korea has very high population density, which makes the development of offshore wind an essential aspect of the green transition in the country. The South Korean government has planned to establish 12 GW of offshore wind power as part of the 16.5 GW of new wind energy capacity to be installed by 2030. At the same time, Korean experience with technologies such as hydrogen gas and energy storage will provide valuable input for the improvement of the Danish energy sector.

The IA is signed under the framework of the MoU between the Danish Ministry of Energy, Utilities and Climate and the Korean Ministry of Trade, Industry and Energy, from November 1st, 2018.

In February 2019, the Royal Danish Embassy in Korea entered a cooperation agreement on renewable energy with the Ulsan Metropolitan City, home to one of the country’s biggest and most important industrial ports. Recently, Ulsan Metropolitan City has announced its objective to transform itself from a centre of shipbuilding into a new national hub for the offshore wind industry. In Denmark, the Municipality of Esbjerg previously went through a similar major transformation, and now serves as an international hub for the offshore wind. For this reason, the cooperation between both cities will focus on the field of offshore wind energy, especially on port development, regulation framework, academic research, O&M services, and floating foundation technology. 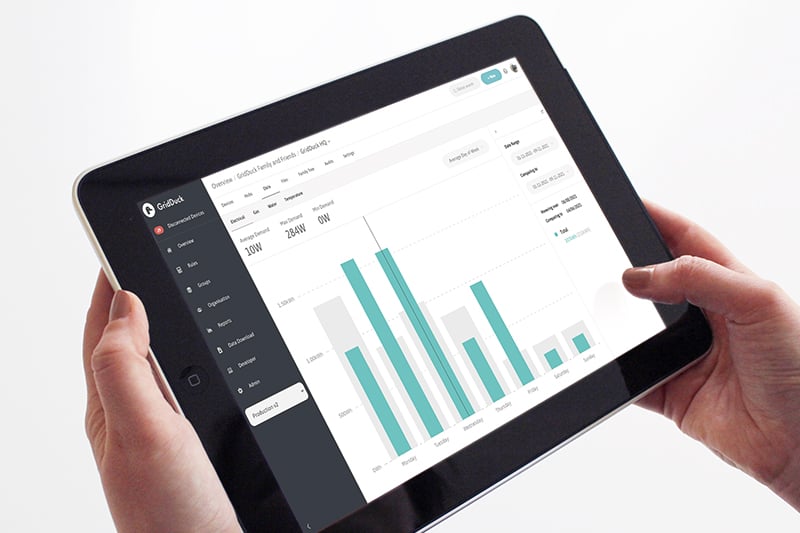 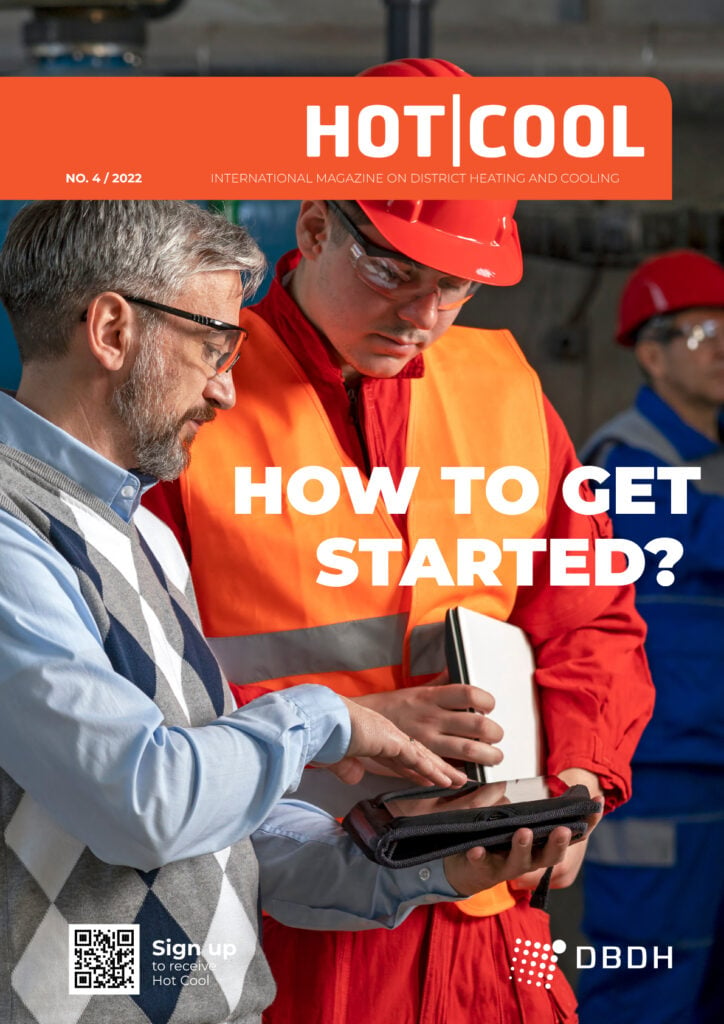 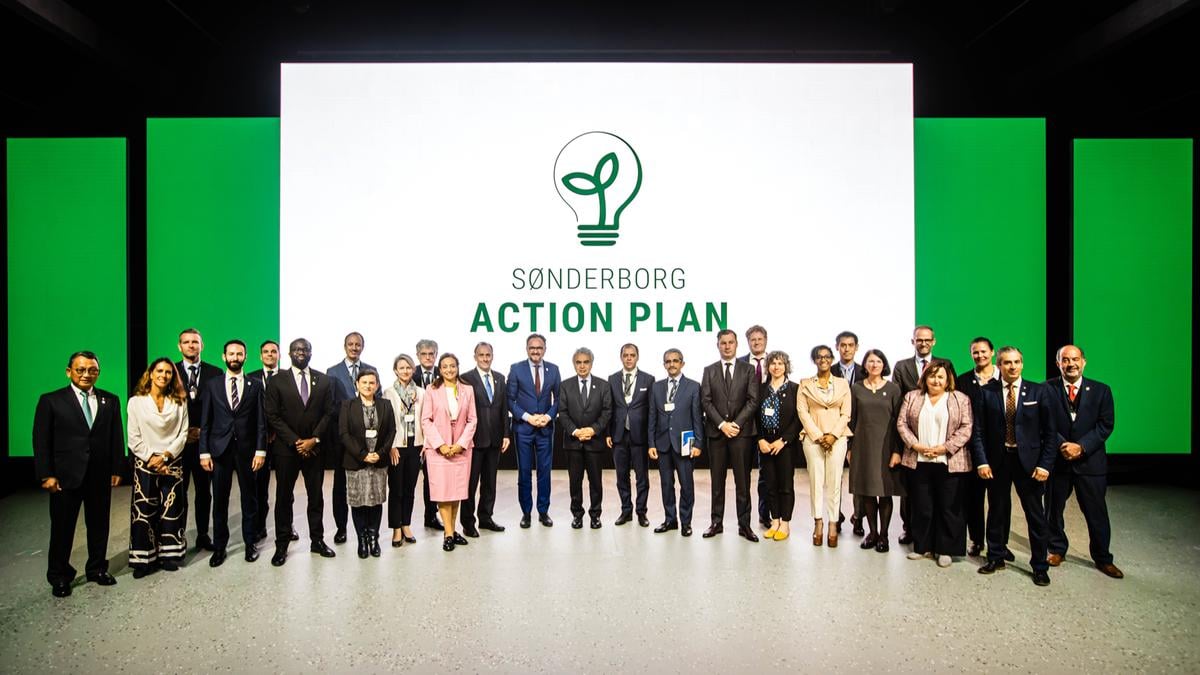 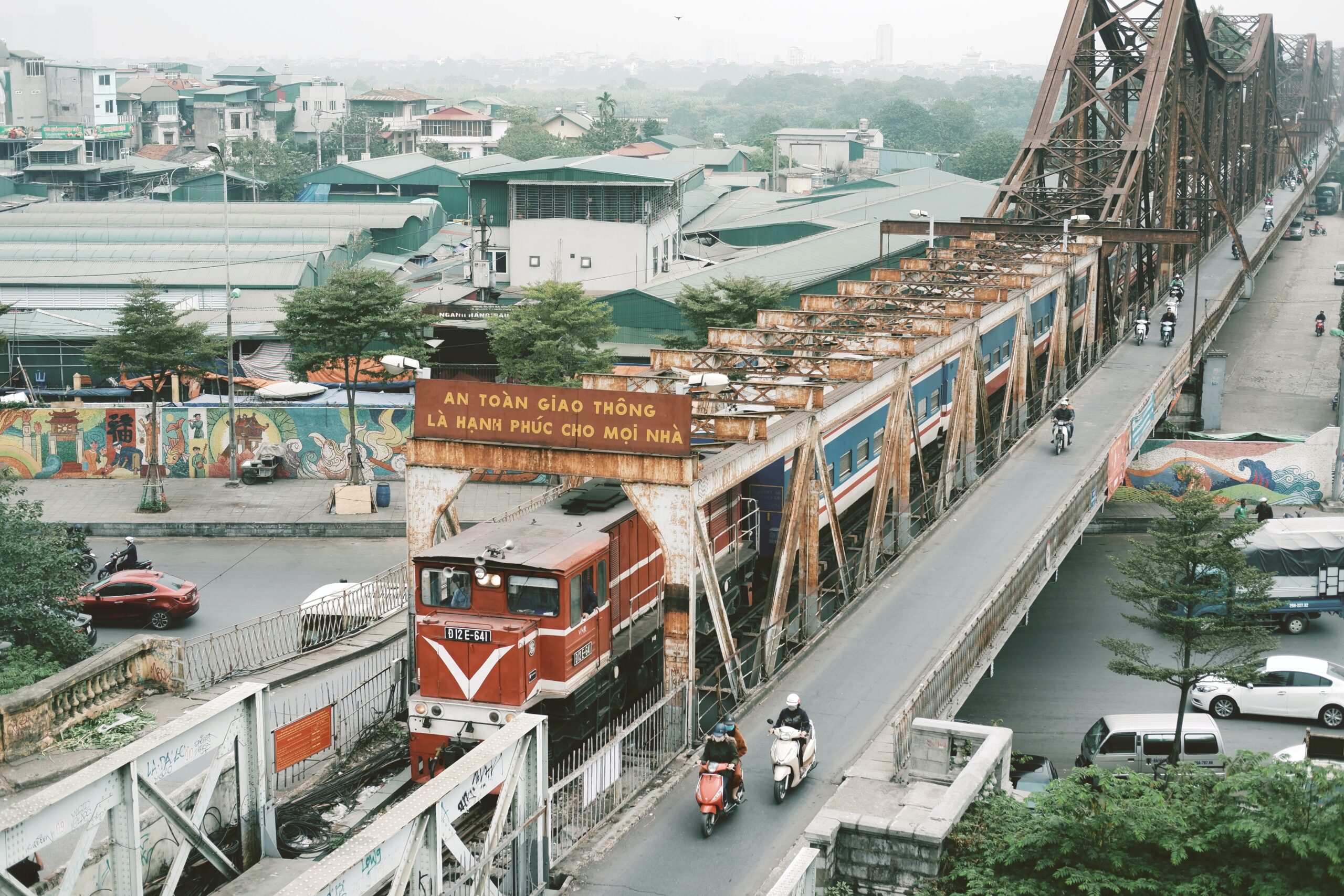 2 June 2022
Based on a nearly decade-long energy collaboration between Vietnam and Denmark, a new Vietnam Energy Outlook Report 2021 was launched on 2 June. The report explores how Vietnam can reach climate neutrality by 2050 at the lowest possible cost and with the greatest benefit for the economy and its people.