The development of Denmark's largest offshore wind power plant "Thor" is getting closer. RWE and Siemens Gamesa have teamed up, with plans of installing 72 offshore wind turbines starting in 2026. 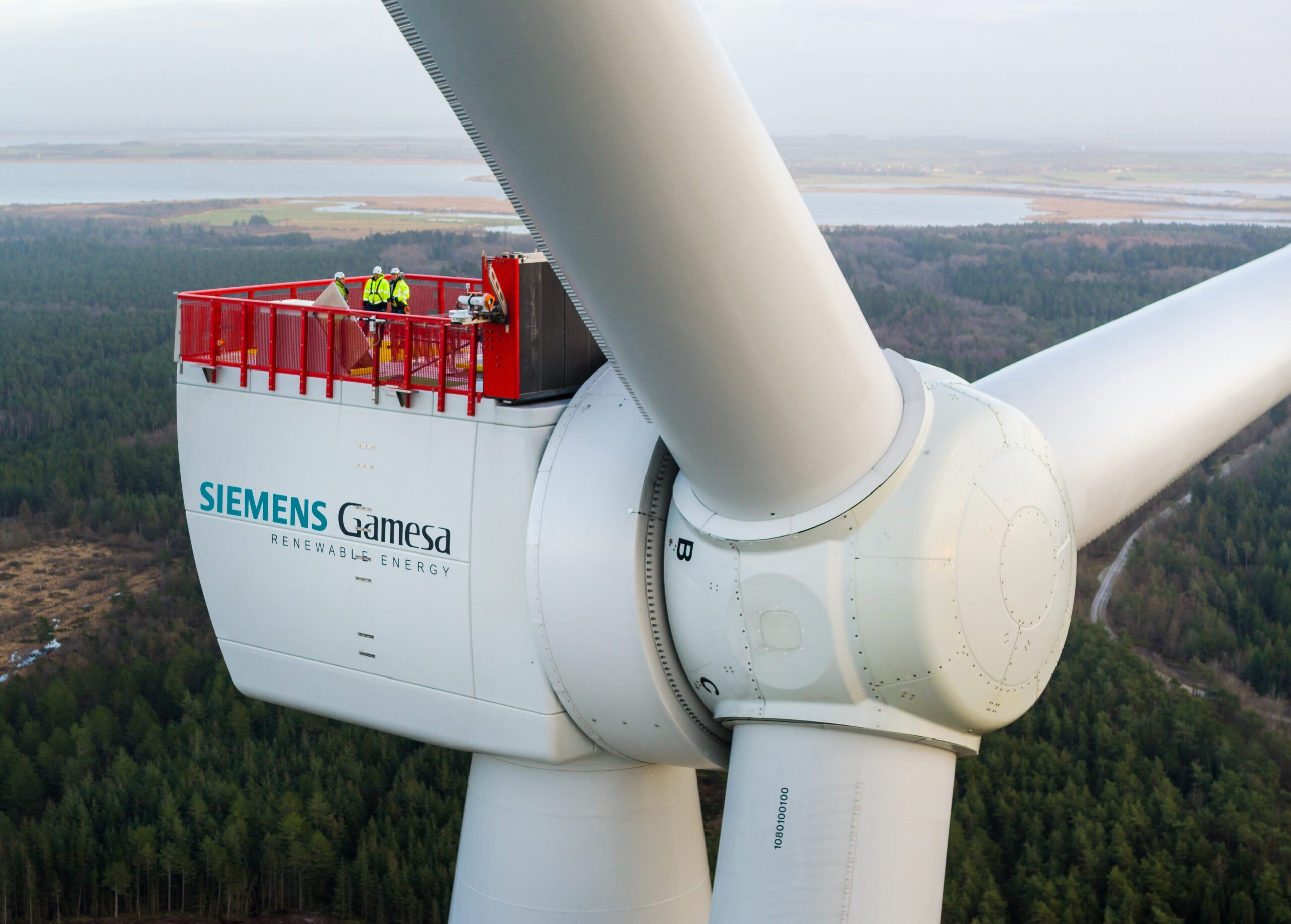 Thor will be Denmark’s largest offshore wind power plant to date, with 72 flagship SG 14-236 DD offshore wind turbines planned to be installed starting in 2026. Turbine installation works is planned to be carried out from Port of Esbjerg with a local Danish supply chain expected to contribute. Thor intends to supply green electricity to more than one million Danish households.

Read more about the project

“We’re thrilled to collaborate once more with RWE and feel particularly encouraged by the signing of the Preferred Supplier Agreement for the Thor project. Our partnership already encompasses 12 offshore wind projects in both operation and development, totalling over 5.1 gigawatts of capacity in several countries. Connecting in Denmark today is a testament to our commitment to the country and to the benefits we all gain from the Østerild test center. Governmental support in all aspects of the wind industry – from projects to support schemes to research and development centers like this one – is critical for our future success.”  Marc Becker, CEO of Siemens Gamesa’s offshore business

The Thor wind farm will be built in the Danish North Sea, approximately 22 kilometres from Thorsminde on the west coast of Jutland. Installation of the turbines at sea is expected to begin in 2026. The installation works are planned to be carried out from the Port of Esbjerg, Denmark. Both RWE and Siemens Gamesa intend to utilise the skilled local workforce during the construction and commissioning of the project, both in the harbour as well as offshore.

With a planned capacity of more than 1,000 MW, Thor offshore wind farm will increase Denmark’s share of electricity produced from renewable energy sources and help to reduce the country’s carbon emissions, in line with the European Green Deal. Once fully operational, which is planned to be no later than the end of 2027, RWE’s Thor wind farm would be capable of producing enough green electricity to supply the equivalent of more than one million Danish households.

Contributing to the local community

The SG 14-236 DD is Siemens Gamesa’s flagship offshore wind turbine. It features a capacity of almost 15 MW and a 236-meter diameter rotor with an astounding swept area of 43,500 square meters. This allows the SG 14-236 DD to provide an increase of more than 30% in Annual Energy Production (AEP) compared to its predecessor. It features Siemens Gamesa’s patented IntegralBlades, each measuring 115 meters in length.

For the operation and maintenance of Thor, RWE will set up a service base at the port of Thorsminde. RWE intends to contribute to the local economy and community by creating up to 60 permanent jobs. This includes technicians, engineers, nautical personnel as well as crew for the service vessels. It is expected that the new service station will be fully operational from 2026 onward. RWE plans to support its project for at least 30 years from this port. 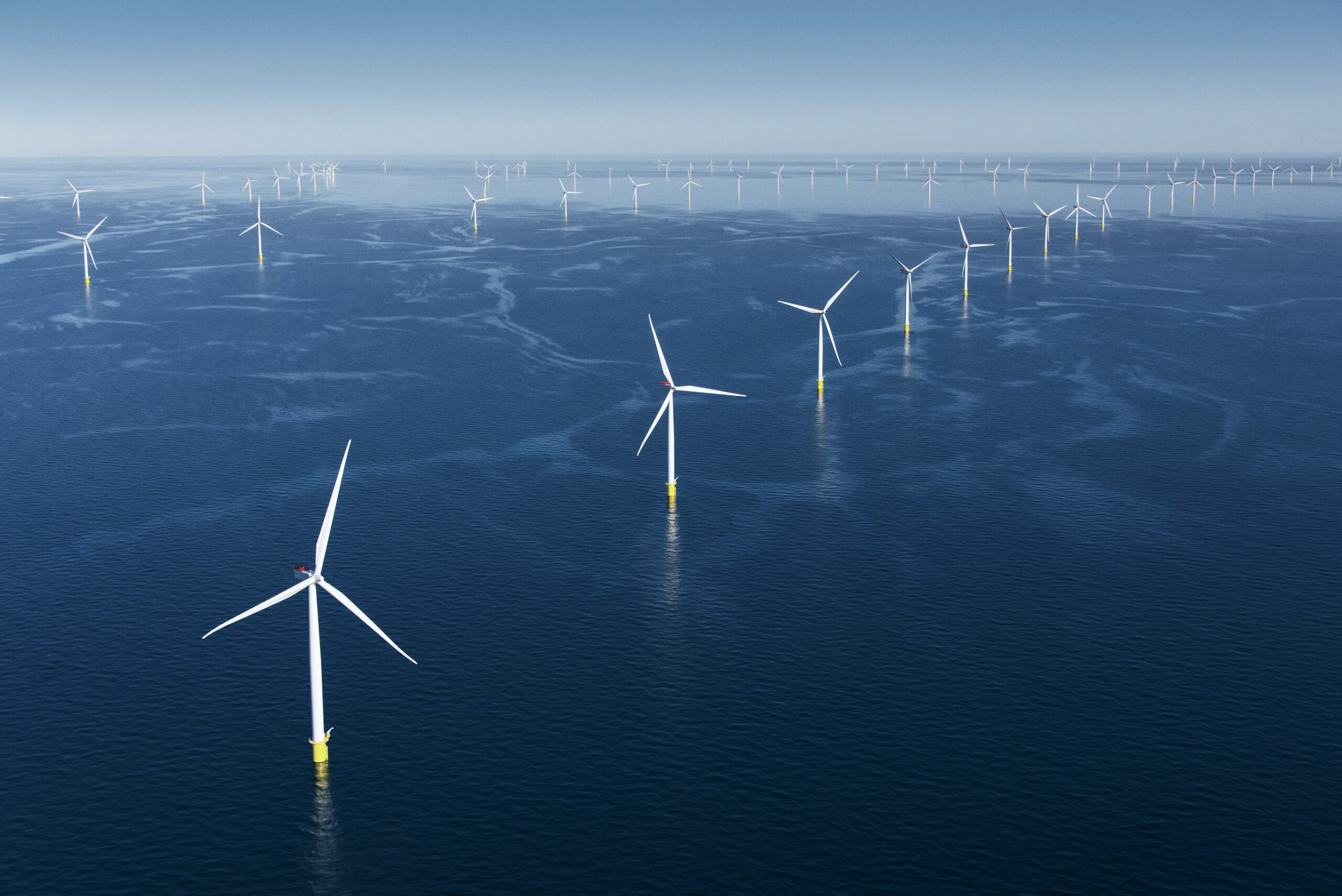 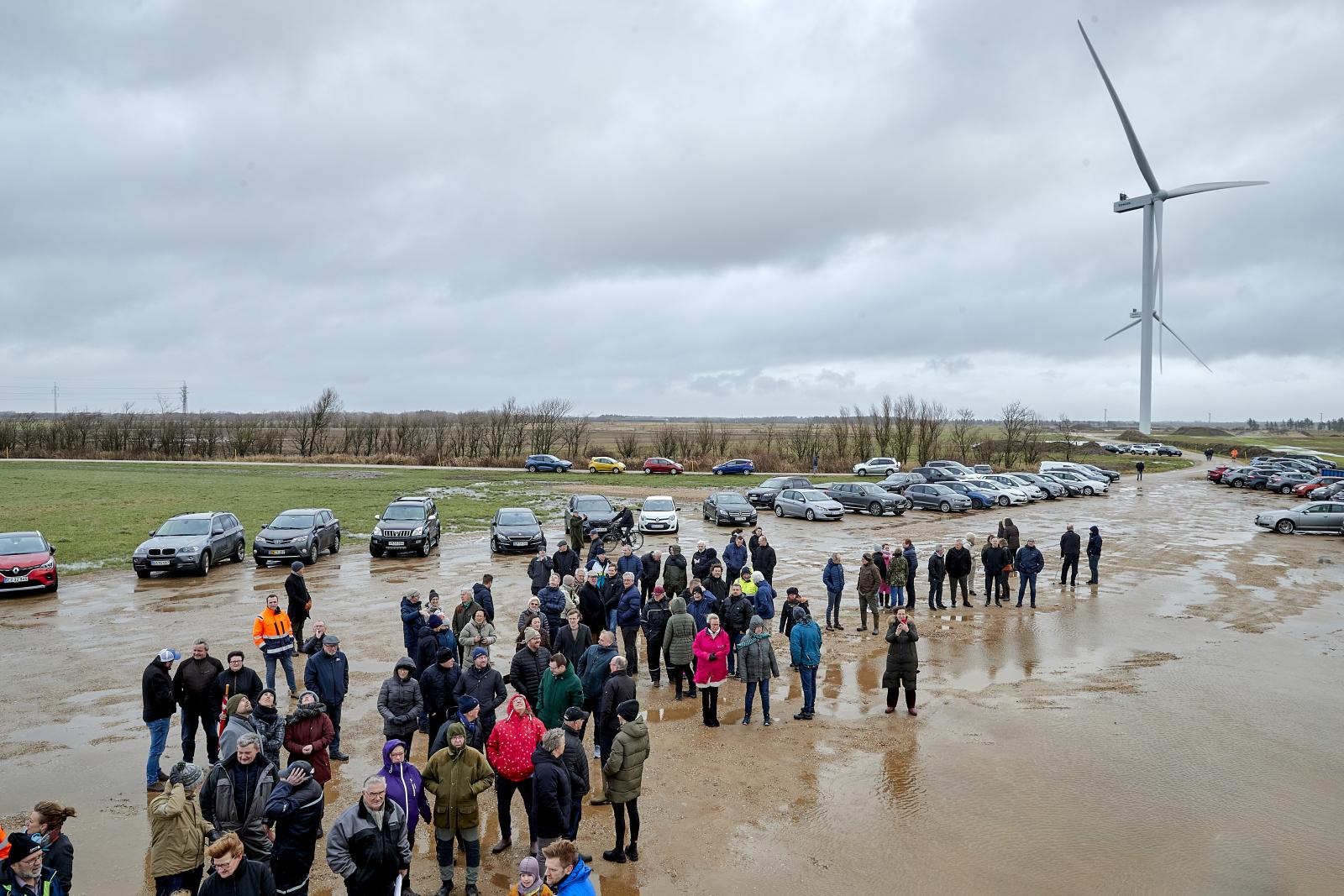 19 January 2023
A repowering project powered by locals, the newly inaugurated Sdr. Bork Windpark is a great example of how co-ownership can make local green transitions a benificial exercise for everyone involved. 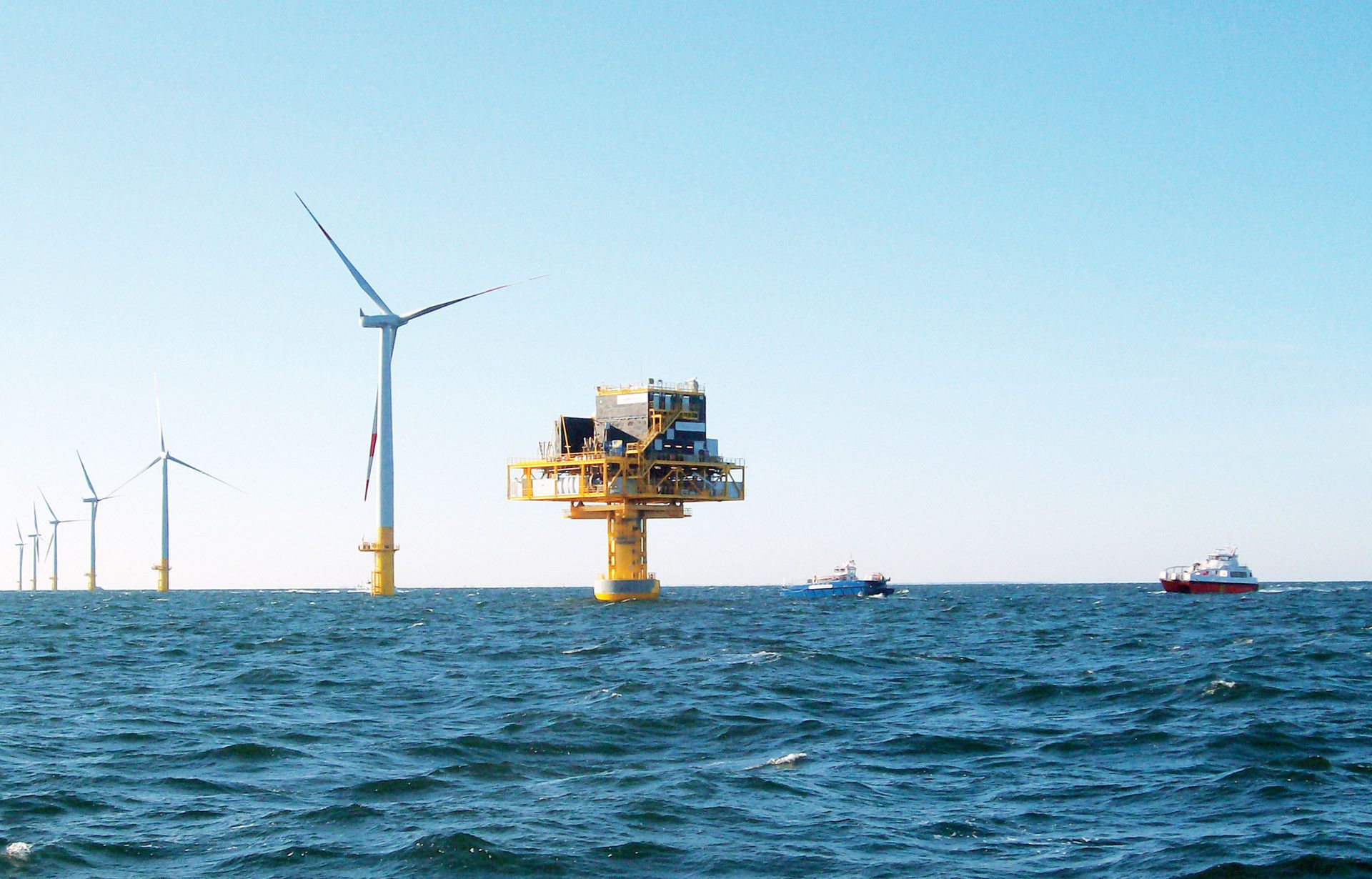 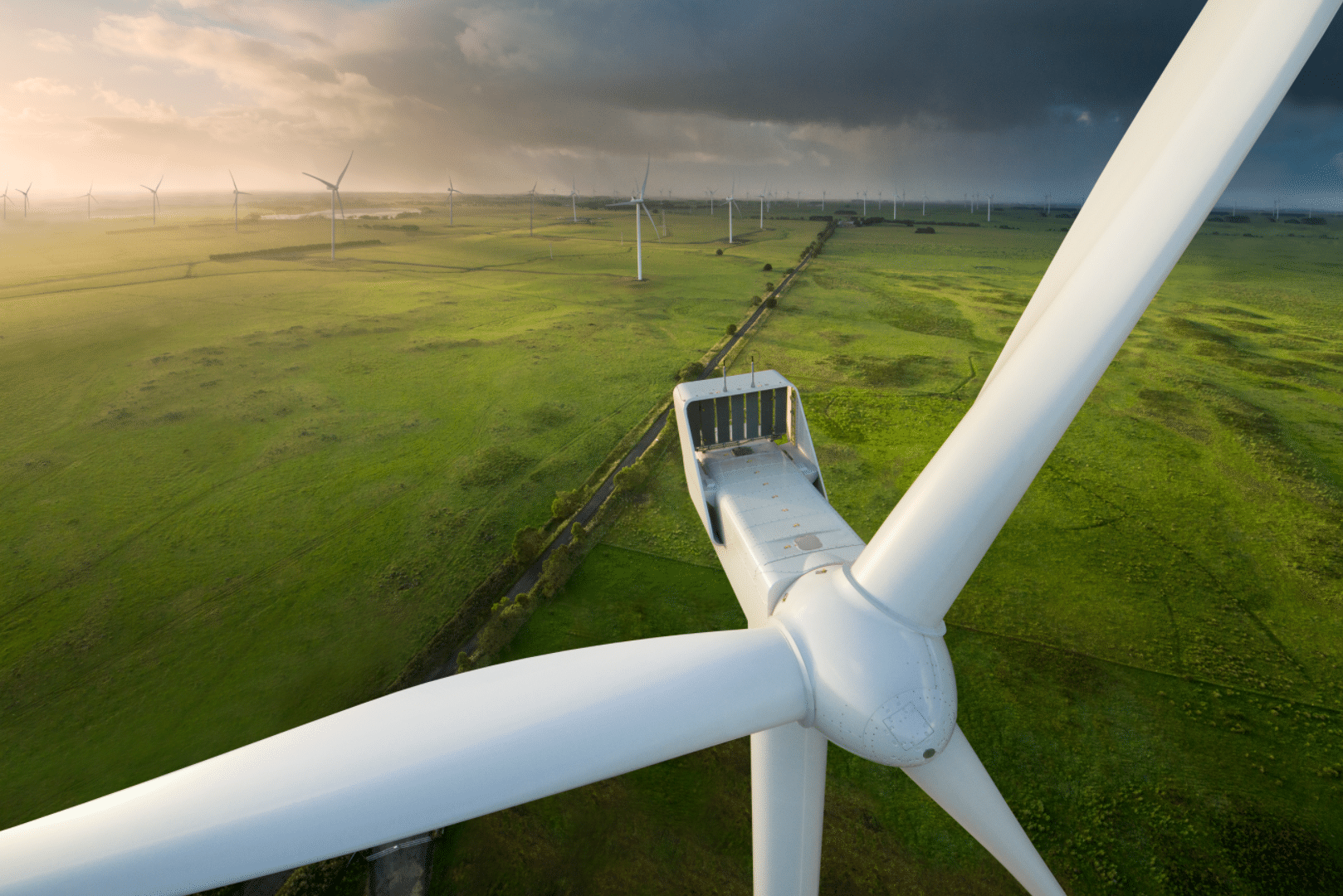 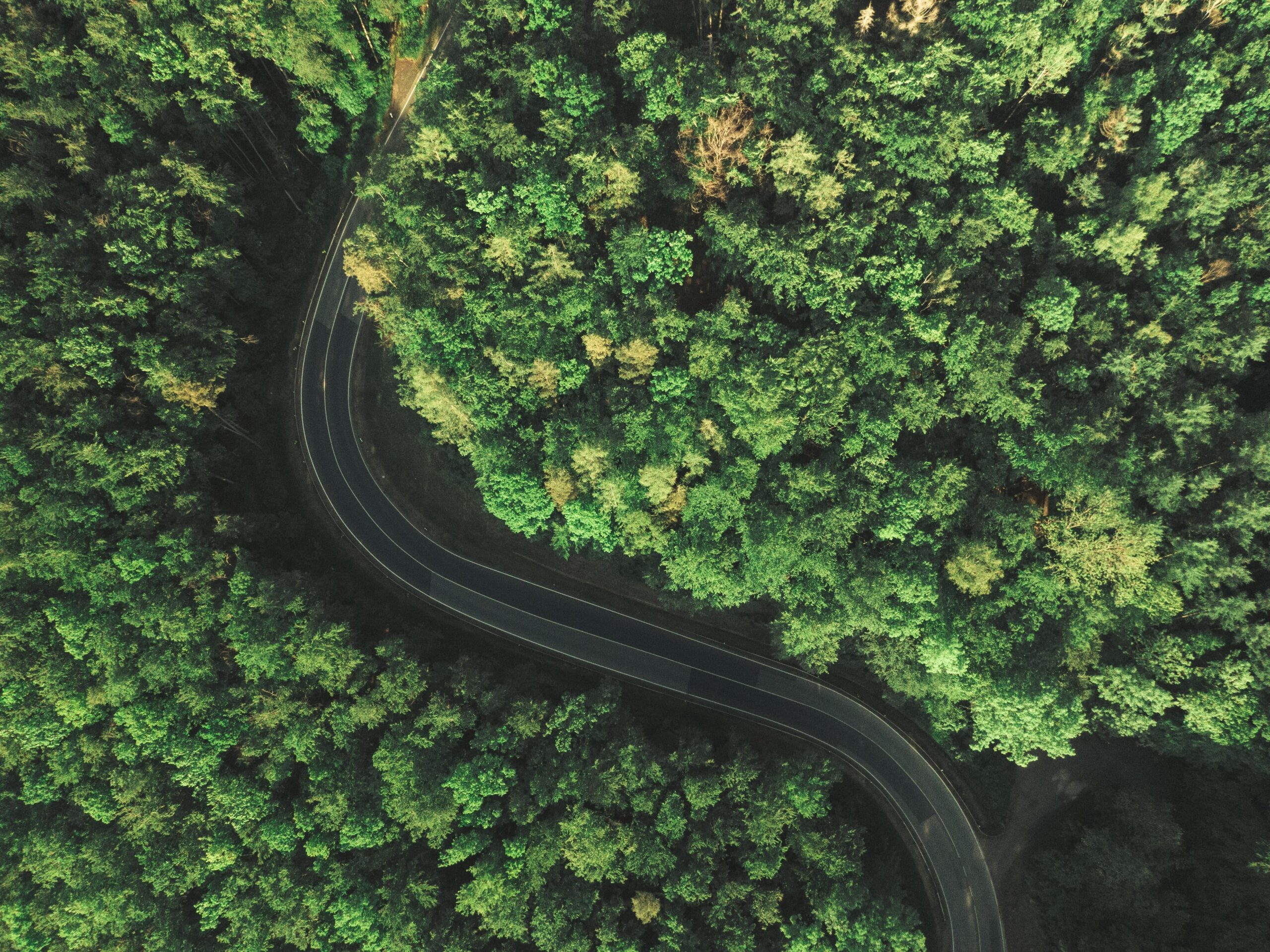 Six Danish companies among the world's 100 most sustainable

18 January 2023
Corporate Knights' 2023 ranking of the world's most sustainable companies is out. Danish companies once again fare well in the annual ranking, securing six spots in the global top 100. The Danish wind giant Vestas is the second most sustainable in the world.