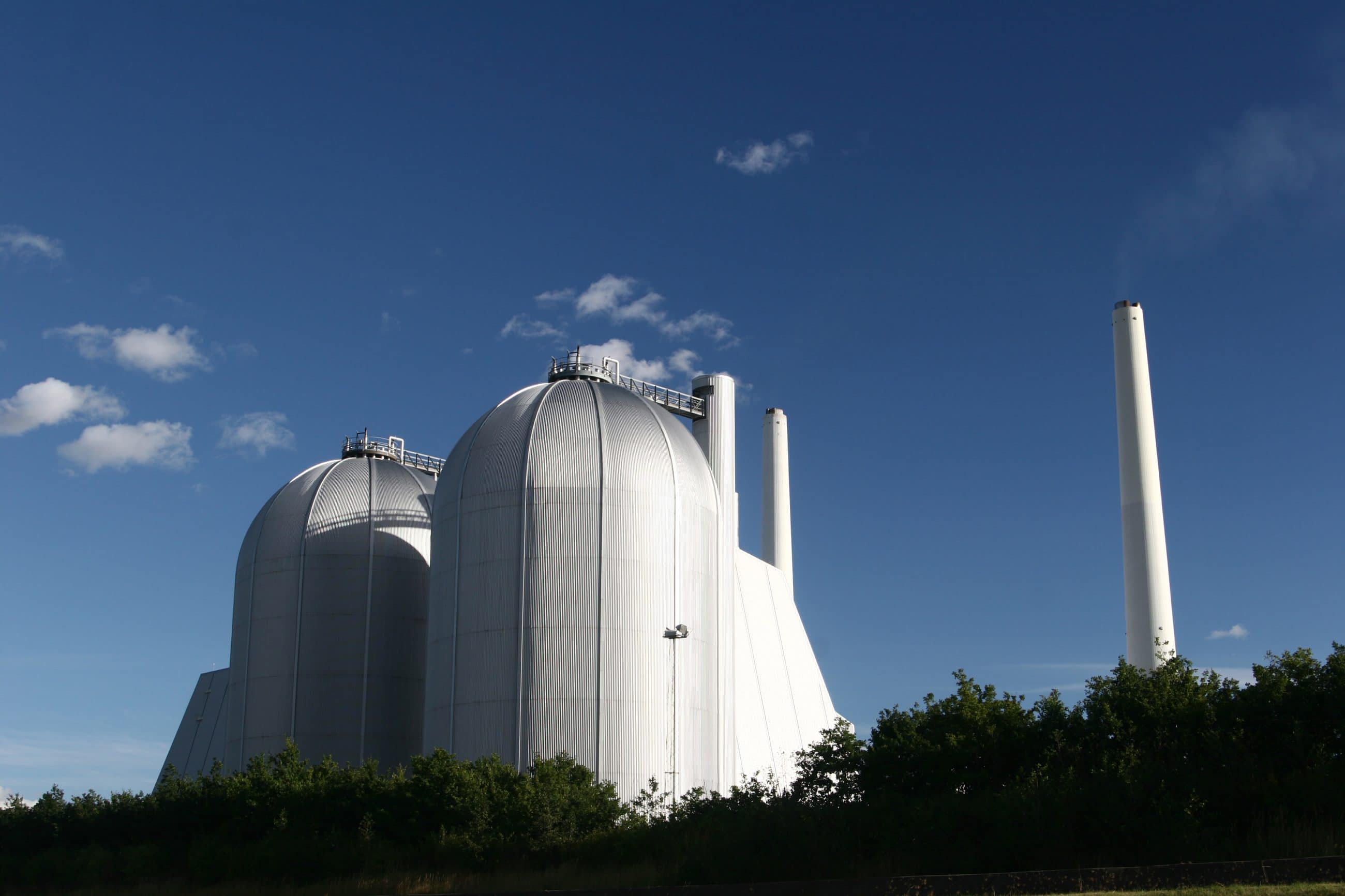 One of the major arguments against renewable energy sources, such as wind and sun, is that they are unstable. Wind turbines only run when the wind is blowing and solar panels are not particularly effective on a grey winter day.

However, a new report on Europe's heat and cooling consumption from the University of Aalborg, Denmark suggests combining renewable energy with district heating and re-insulation of the existing building stock.

If this is implemented, CO2 emissions in Europe can be reduced significantly, as half of Europe's total energy consumption is used for heating and cooling homes and industry.

The solution to our climate challenges

According to Brian Vad Mathiesen, Professor in Energy Planning at Aalborg University, the solution to our climate challenges should be found in a combination of renewable energy and the Danish district heating system.

"We need to upgrade our renewable energy production from e.g. wind power and then use heat pumps to save energy as hot water in the district heating system," said Brian Vad Mathiesen.

Heat pumps can convert electricity to heat in an energy efficient manner, and it can be used in individual homes - but also in a district heating system.

During the past six years, Brian Vad Mathiesen has been mapping Europe’s use of heating and cooling and the C02 emissions related to this use. The project is called Heat Roadmap. The most recent project report shows, among other things, that C02 emissions from an energy system, including the heating and cooling sector in Europe, can be reduced with 86 percent in comparison to the level in 1990.

According to the report, this can be done by creating more energy efficient houses, by using the heat waste from the industry and by extending the existing district heating infrastructure in Europe.

"District heating is not that widespread in Europe. There are countries in Europe that do not even have a word for district heating. However, there is a great interest in how it works - especially from EU officials," said Brian Vad Mathiesen.

A barrier to the development of the district heating system in the rest of Europe could be the very large investments that are needed for expanding the infrastructure.

Currently, the energy sector in the EU accounts for more than 70 percent of total C02 emissions. Furthermore, half of the energy consumption is used for heating and cooling. Especially the heating of buildings, houses and factories requires great amounts of energy, which today comes from natural gases, coal, and other sources.

In Denmark, 64 percent of the heat consumption is covered by district heating, which is produced at combined heat and power plants from burned waste, gas and biomass. The latest IPCC report on the current climate situation warned about the need to restructure the energy production - from using coal and gas to using renewable energy sources in order to reduce C02 emissions.

According to Brian Vad Mathiesen, this can be done much faster if we utilise district heating and heat storage.

"The whole world is looking at Denmark and our expertise within this area - both technically and legally. It is a great opportunity to share Danish know-how and our experience with a circular economy model with local ownership", he said.

The report can be found here. 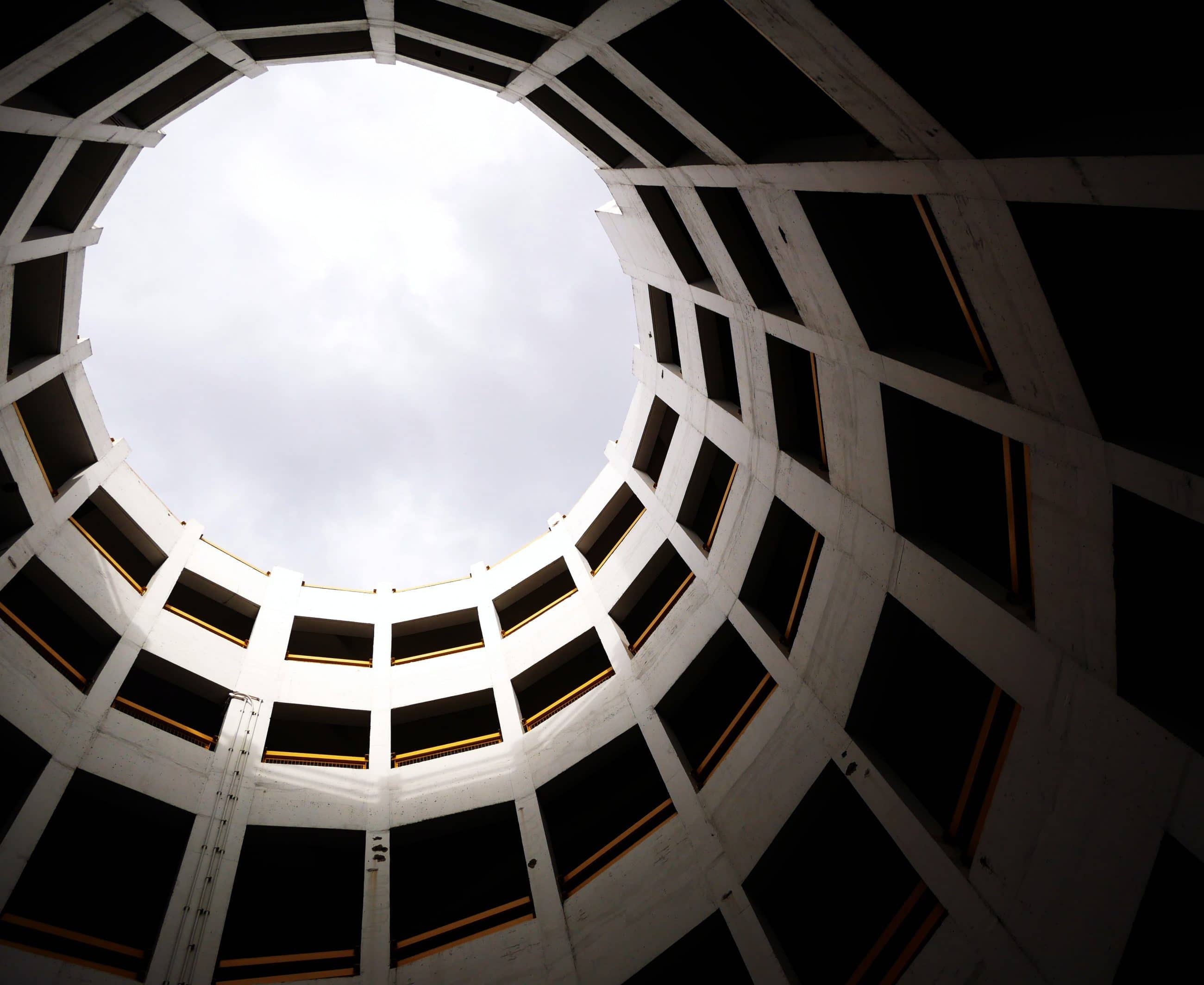 3 May 2022
Globally, more natural resources are consumed than what is sustainable for our finite planet. According to the United Nations, the extraction and processing of natural resources are responsible for around half of all global CO2emissions and over 90 % of global biodiversity loss. It is evident that we have a shared challenge in decoupling growth in resource use from population and income growth. 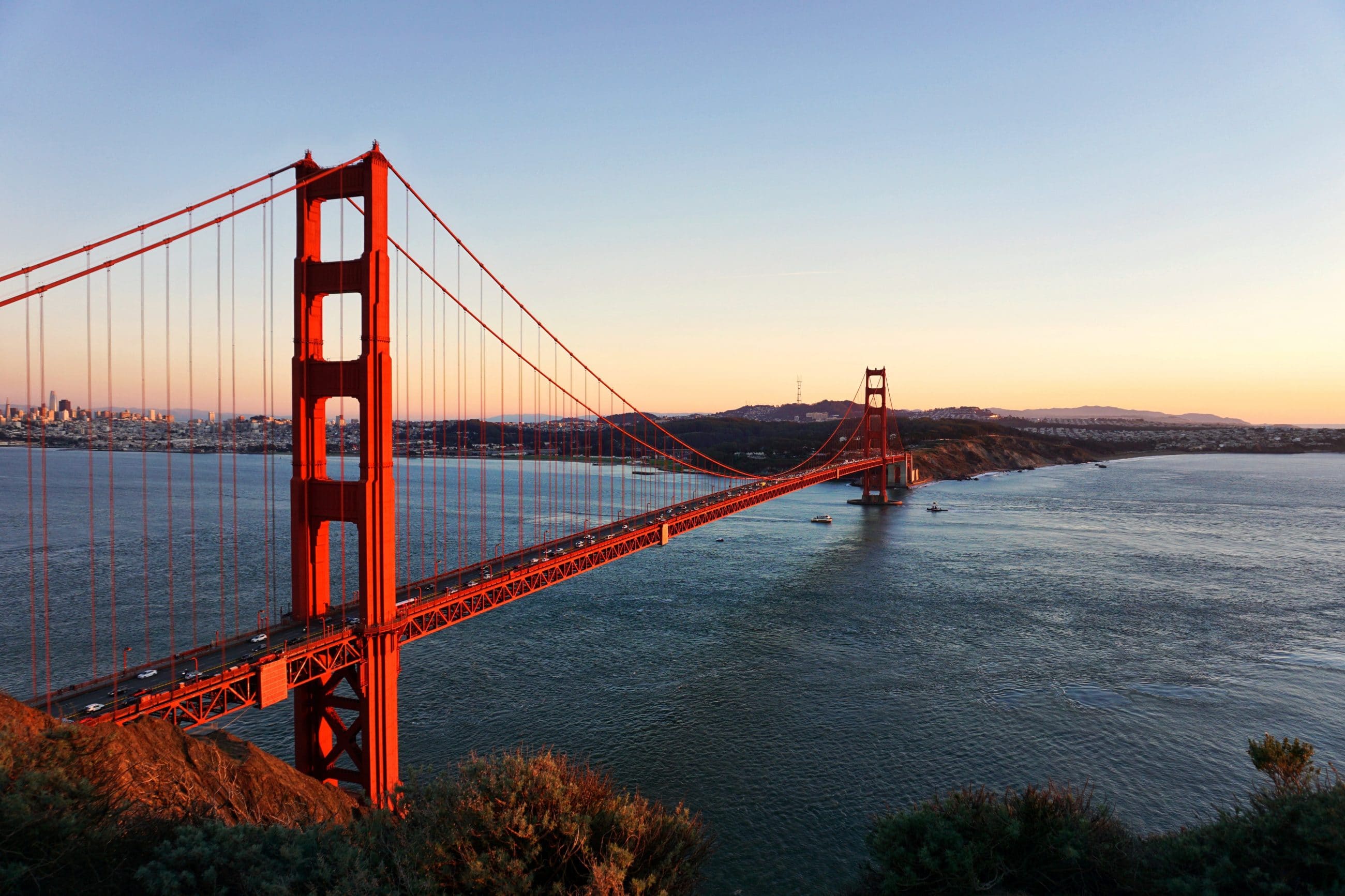 How San Francisco Reduced Overflowing Waste by 80% with Smart Sensors

23 February 2021
In the USA, the City of San Francisco was struggling to cope with 10,000 public complaints about dirty and unsanitary streets every year and growing cleaning costs. The Department of Public Works needed a solution to address citizen complaints and provide people with a cleaner city experience.