Green ammonia could fuel a third of the global shipping fleet 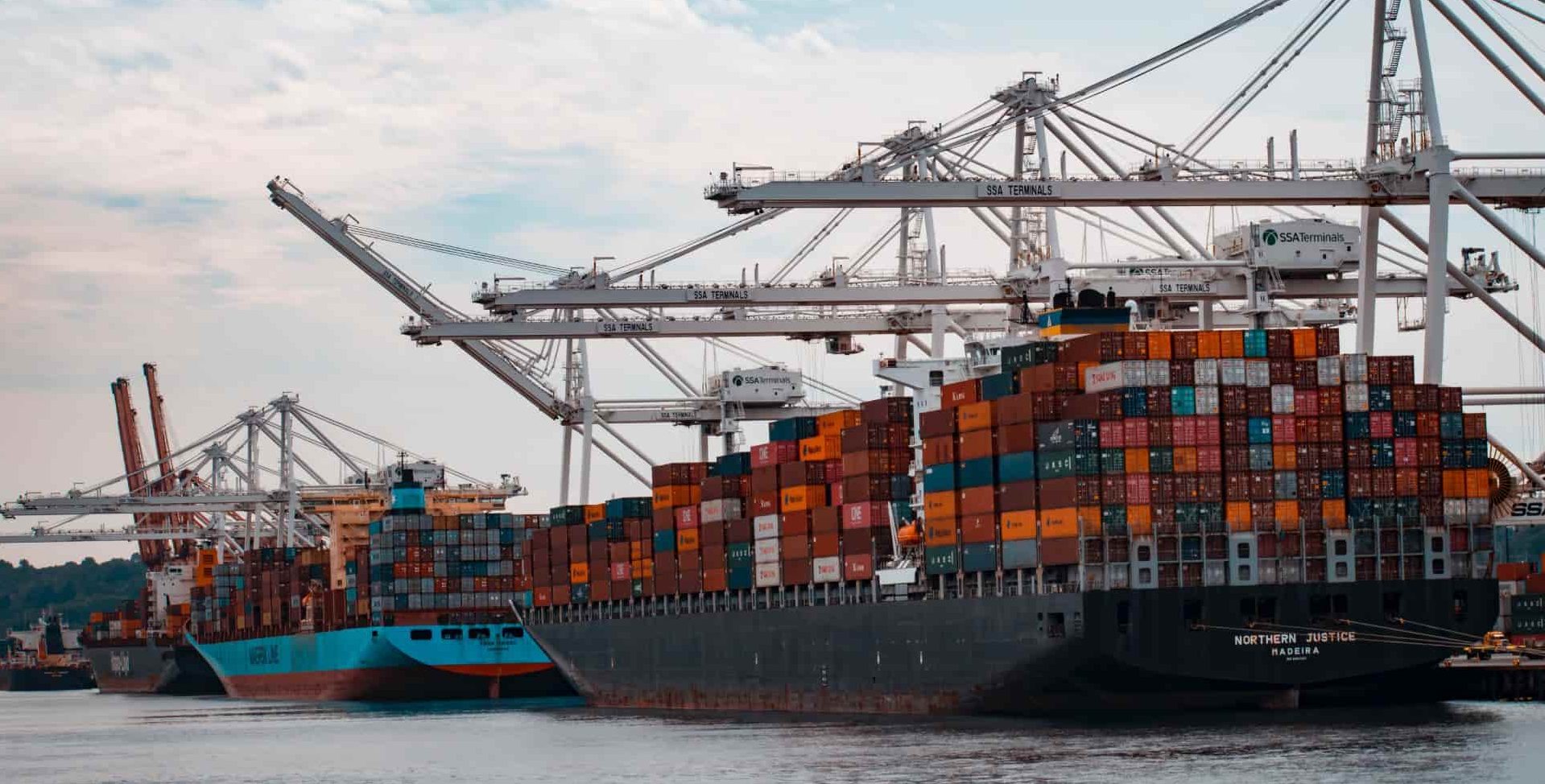 A new report by several large shipping and energy companies, including Danish Vestas and Haldor Topsoe, assesses the potential of green ammonia to help decarbonise the maritime industry.

Based on industrial expertise, the report concludes that ammonia is an attractive and low risk marine fuel, applicable both in the transition phase towards a more sustainable shipping and as a long-term solution. According to the report, ammonia can realistically become the fuel to propel at least a third of the world's merchant fleet.

The report points out several of the premises needed for the CO2-neutral fuel to be able to replace heavy fuel, which is currently the most prevalent propellant, writes Energywatch.eu. However, if shipping is to reach its climate ambitions, heavy fuel must be phased out.

The basis for availability is good, states the report.

"Today the ammonia can count on a huge amount of facilities in the world: 120 ports are already dealing with the import and the export of the product, and sometimes can count on their own storage facilities. These infrastructures represent an excellent starting point for securing the availability of the ammonia fuel for those ships adopting it as forerunners," reads the report.

The annual production of ammonia currently totals 180 million tonnes. If 30 percent of the annual marine fuel consumption is to be covered, an additional 150 million tonnes must be produced annually.

The report furthermore states that ammonia is price-competitive with low-sulfur marine fuels. Moreover, the report points out that the 17.5 million tonnes of ammonia transported in tanks aboard ships annually is safe and that there are regulations for the safe transport of ammonia – which is otherwise a concern in the industry.

Finally, the report points out that ammonia, in addition to being CO2-free, also does not emit sulfur.

Alfa Laval, Hafnia, Haldor Topsoe, Vestas, and Siemens Gamesa contributed to the report “Ammonfuel – an industrial view of ammonia as a marine fuel”.

Greenhouse gas emissions from shipping on the rise

Earlier this month, the UN maritime agency International Maritime Organization (IMO) released its fourth "IMO Greenhouse Gas Study", which demonstrated that total greenhouse gas emissions from maritime shipping rose about 10 per cent from 2012 to 2018. "Most striking", states an ICCT press release about the study, "were the increases in short-lived climate pollutants, also known as climate super pollutants, including a 12 per cent increase in black carbon emissions and a 150 per cent increase in methane emissions".

Photo by Andy Li on Unsplash 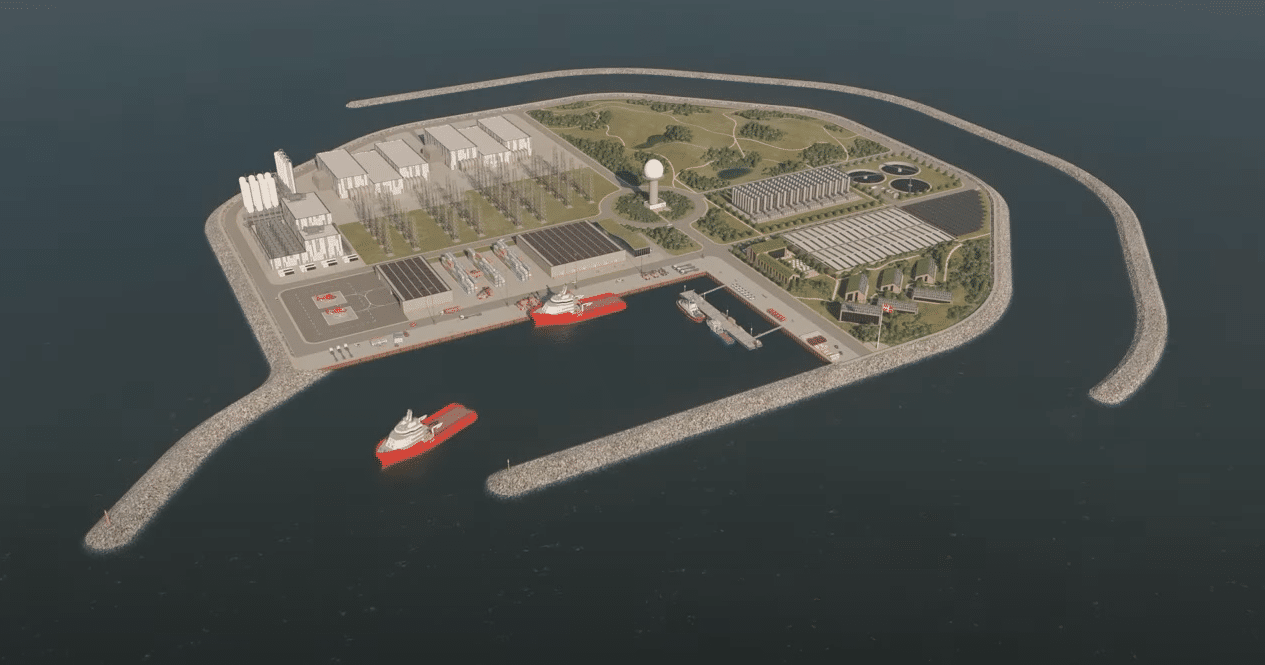 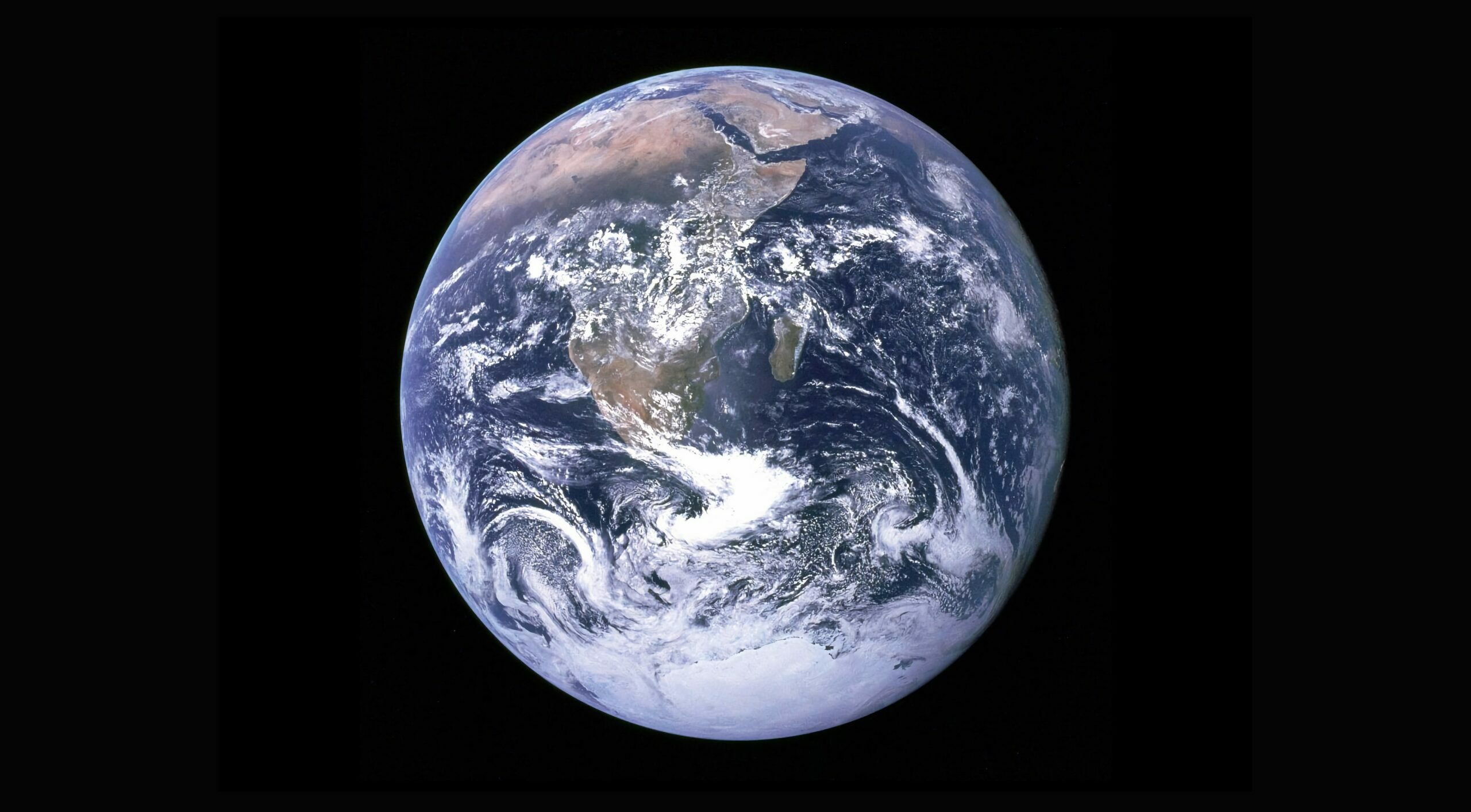 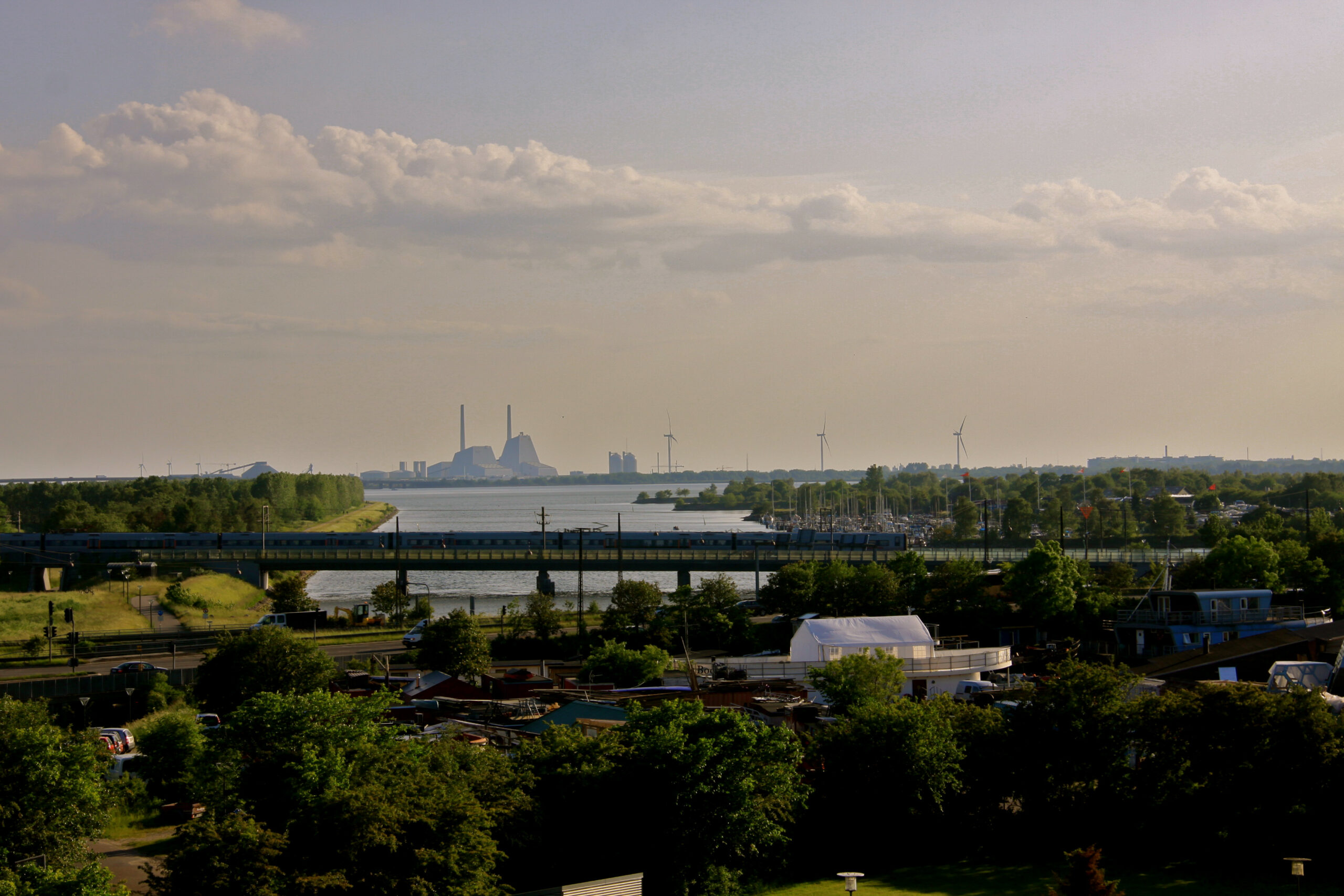 11 November 2022
A new report has Danish companies as frontrunners in setting climate targets through the international Science Based Targets Initiative (SBTi). This is highly due to ambitious goals from the biggest Danish companies, which are set to reduce emissions corresponding to 400% of Denmark’s yearly emissions before 2030. 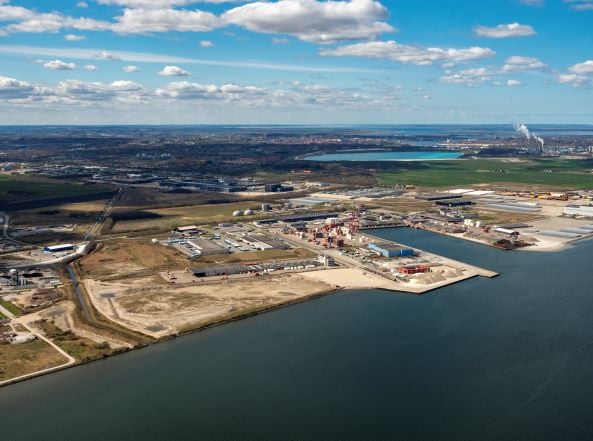