Transforming the brewing process one hydraulic valve at a time 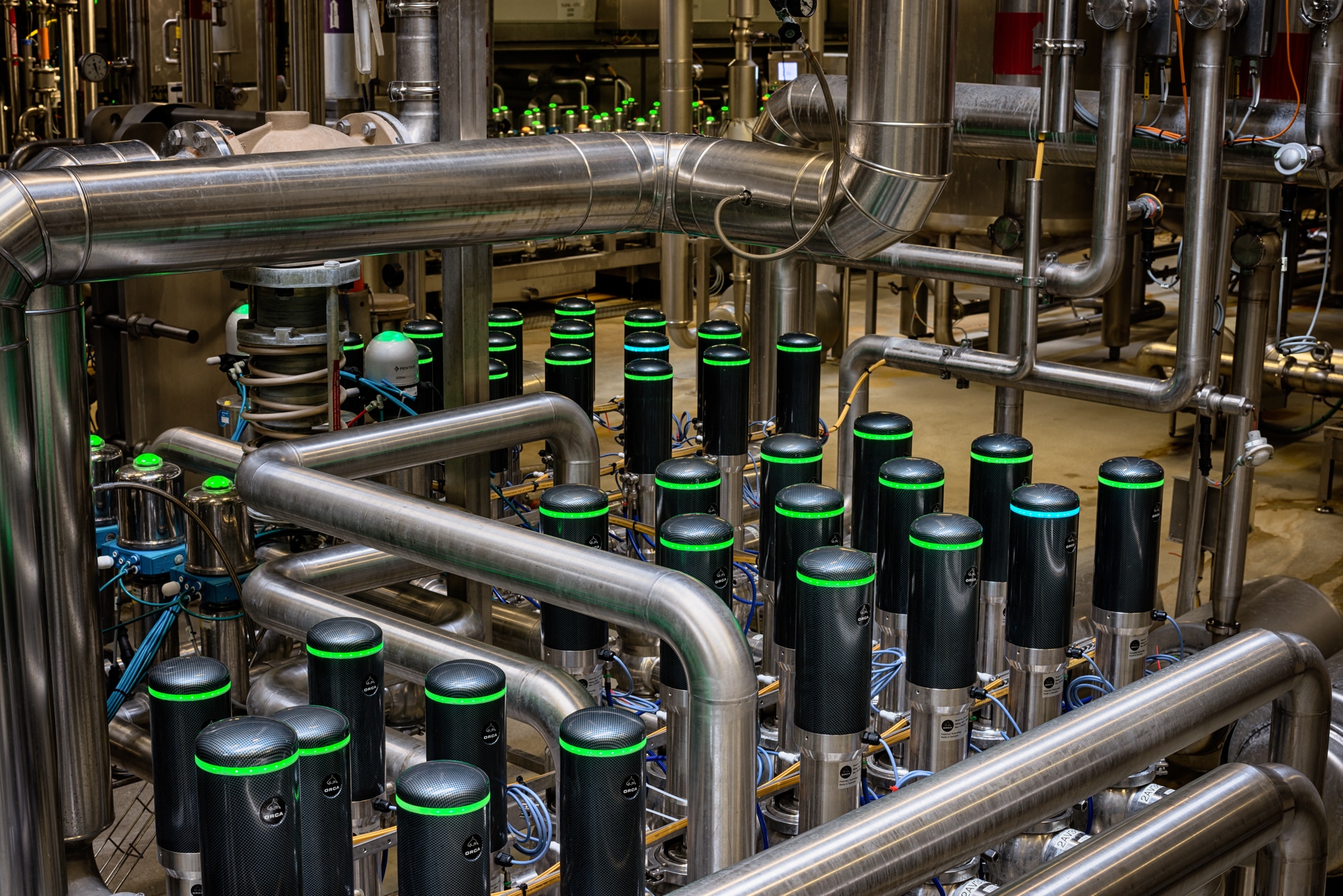 The food and beverage industry is the largest industrial manufacturing sector in the EU.  It is also relatively energy intensive, consuming more energy, and at higher costs than other industries, such as the textile or printing industry. Furthermore, the production of beer and other alcoholic beverages is a significant contributor to CO2 emissions that originate in the food chain.

Therefore, the challenge is how can the beverage industry reduce its energy consumption and thereby its CO2 footprint?

In a quest to reduce energy consumption and decarbonise its breweries, the global brewer Carlsberg has been closely involved in developing and testing the HYDRACT water hydraulic actuator technology, which ensures that valves are hydraulically locked and regulate precisely.

The technology allows brewers and other beverage producers to make their production process more efficient, reliable, and flexible, thus allowing for an enhanced utilisation of equipment and raw materials, as well as reducing the use of chemicals and cleaning – all of which have both an economic and climate impact. Since 2016, Carlsberg has implemented over 600 of the valves at the company’s brewery in Fredericia, Denmark.

By adopting advanced technologies in production processes such as Hydract’s, Carlsberg has managed to reduce its energy expenditure and the CO2 footprint of its breweries. The installation of the hydraulic valves at Carlsberg’s brewery in Fredericia, makes it possible to reduce electricity consumption by more than 90 per cent. Along with other initiatives, the valves have assisted Carlsberg in reducing relative emissions at their breweries by 12 per cent in 2020 to 4.3 kg CO2 per hectolitre (hl) compared to 4.9 kg CO2 per hl in 2019. This represents a 39 per cent reduction since 2015. Carlsberg expects this figure to increase to 50 per cent by 2022. Overall, across the breweries and malting sites, absolute emissions have been reduced by 33 per cent since 2015. This amounts to a saving of 283,000 tonnes of CO2, which is equivalent to taking 109,000 cars off the road for an entire year.