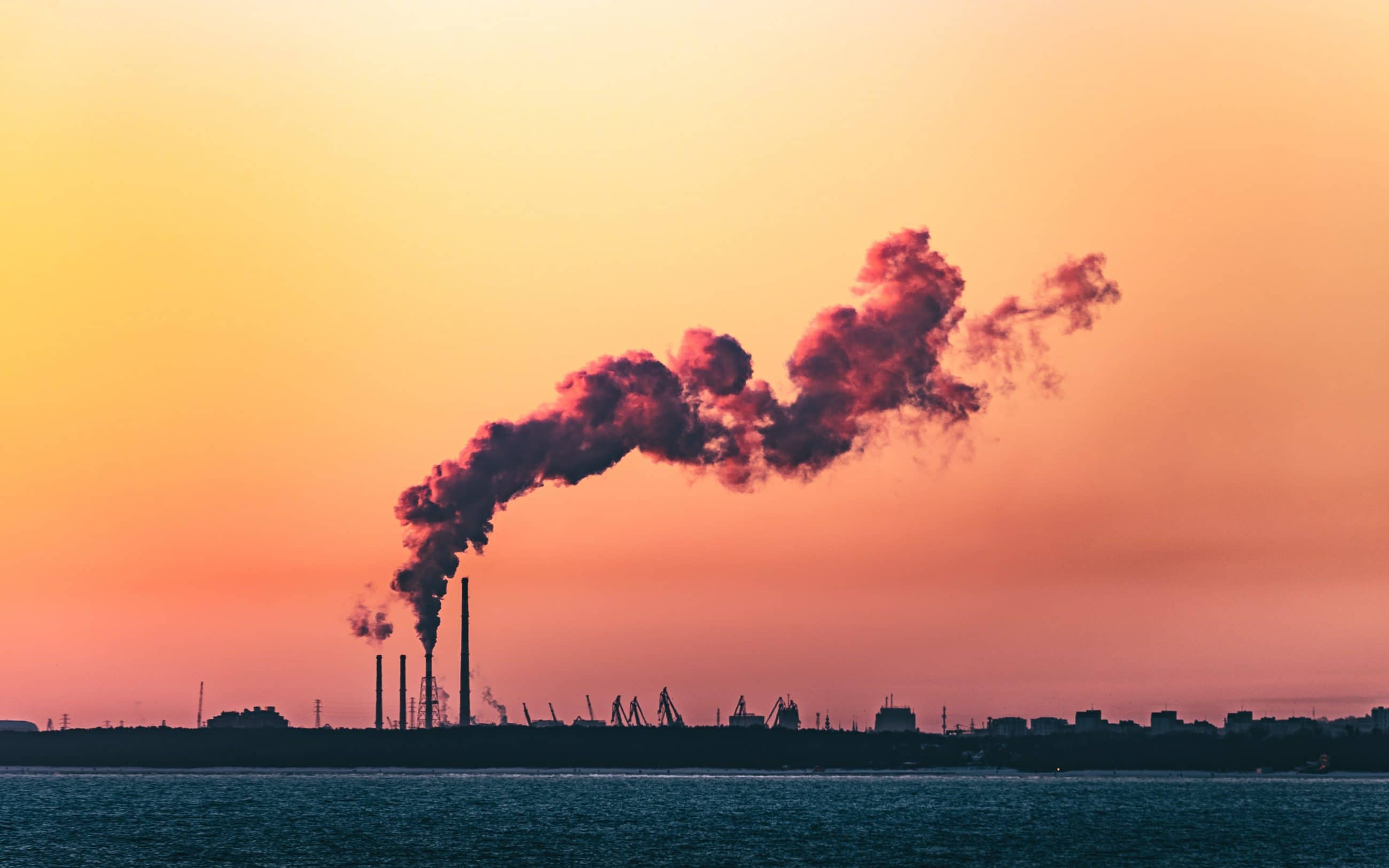 The Danish government has set an ambitious reduction target of reducing greenhouse gas emissions by 70 per cent by 2030, but globally reduction targets are also being set. One technology that has been suggested that could help achieve substantial reductions is carbon capture and storage (CCS) – where CO2 is captured from industrial processes or fossil fuel combustion, then transported and stored deep underground before it can be released into the atmosphere. In the long run, it can be converted into green fuels and the initiative can thus be used as a mean to reach the ambitious targets both nationally and globally.

The Danish government’s climate plan of June 2020 has included an objective to cut 0.9 million tonnes of CO2 via CCS by 2030. The challenge is how to adequately capture, transport, and crucially, store carbon in a safe way in order to reduce CO2 emissions? How can the captured carbon resources be exploited, so that they potentially could be transformed into green fuels in a cost-effective manner and at industrial scale? And can the Danish initiative inspire initiatives globally?

CCS is currently one of the few existing technologies that can reduce emissions from large industrial systems. Therefore, a group of utilities in the Greater Copenhagen area have created C4: Carbon Capture Cluster Copenhagen. Consisting of Ørsted, Amager Resource Center, Hofor, Vestforbrænding, Argo, Biofos, Copenhagen Malmö Port, CTR and Veks, the consortium’s aim is to capture three million tonnes of CO2 annually. They intend to do so by capturing CO2 at the several large energy plants that are located relatively close to each other in the Copenhagen metropolitan area and thereby save the atmosphere from these CO2 emissions. In the long run, the aim is to convert some of the carbon into green fuels and devise infrastructural solutions to transport some of the CO2 further away from the carbon capture centres to perhaps some of the disused oil and gas fields in the North Sea. This initiative has the potential to be scaled and can thus inspire, not only nationally, but also internationally the launch of similar projects.

While several framework conditions need to be adjusted to make the consortium’s plan economically and technically feasible, it is estimated that if the project is realised, 3 million tonnes of CO2 could be captured annually. Managing to achieve this feat and then converting it to green fuels would mean that the consortium would contribute 15 per cent of the reductions needed to fulfil the Danish government’s 70 per cent by 2030 goal.

Through its efforts, the consortium also hopes to make it significantly cheaper for utilities to channel the carbon further after having captured and stored it temporarily. With this initiative, it is the hope to inspire more similar projects in other countries, so we achieve the reduction targets globally as well as nationally.