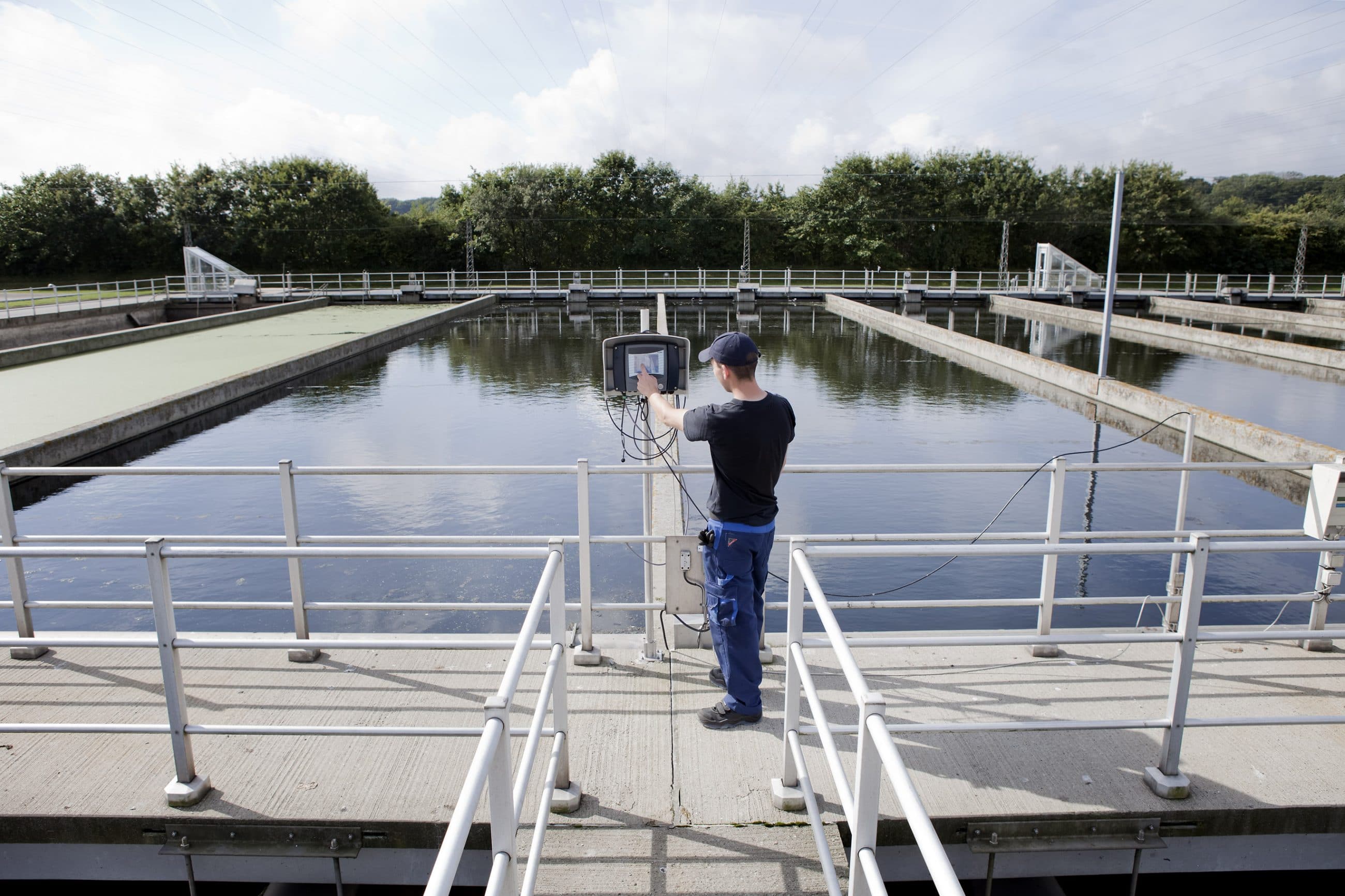 We have extensive knowledge of the operation of various facilities, establishment of organisations, analysis, tendering, planning, project management, training and commissioning of facilities.

At traditional wastewater treatment plants, the energy produced is nowhere near enough to cover the operation of the plant but in Aarhus it is. Marselisborg WWTP has an energy self-sufficient far above 100 percent and the plant is in fact a power station, a bio refinery where energy is produced from wastewater. Production of energy from wastewater is no new invention. However, it is new that a wastewater treatment plant can produce as much as 150 – 160 percent energy based on normal household wastewater.

The plant produces enough energy to cover 94 percent of all the energy used for the whole water cycle in the catchment area. The utility has implemented energy-saving technologies such as an advanced SCADA control system, a new turbo compressor, sludge liquor treatment based on the anammox proces and optimised the fine bubble aeration system.

Furthermore, a new heat exchanger has been installed with the aim of selling surplus heat to the district heating grid, which represents approx. 2 GWh/year. Between 2015 and 2019, Marselisborg WWTP had an average total energy production of 9.6 MWh/year and an energy

A 3VAND partner
We are an active partner in 3VAND – a strategic collaborative partnership consisting of the leading water utilities in Denmark: HOFOR, BIOFOS, Aarhus Vand and VCS Denmark.