A sustainable and cost-efficient alternative to conventional cooling. 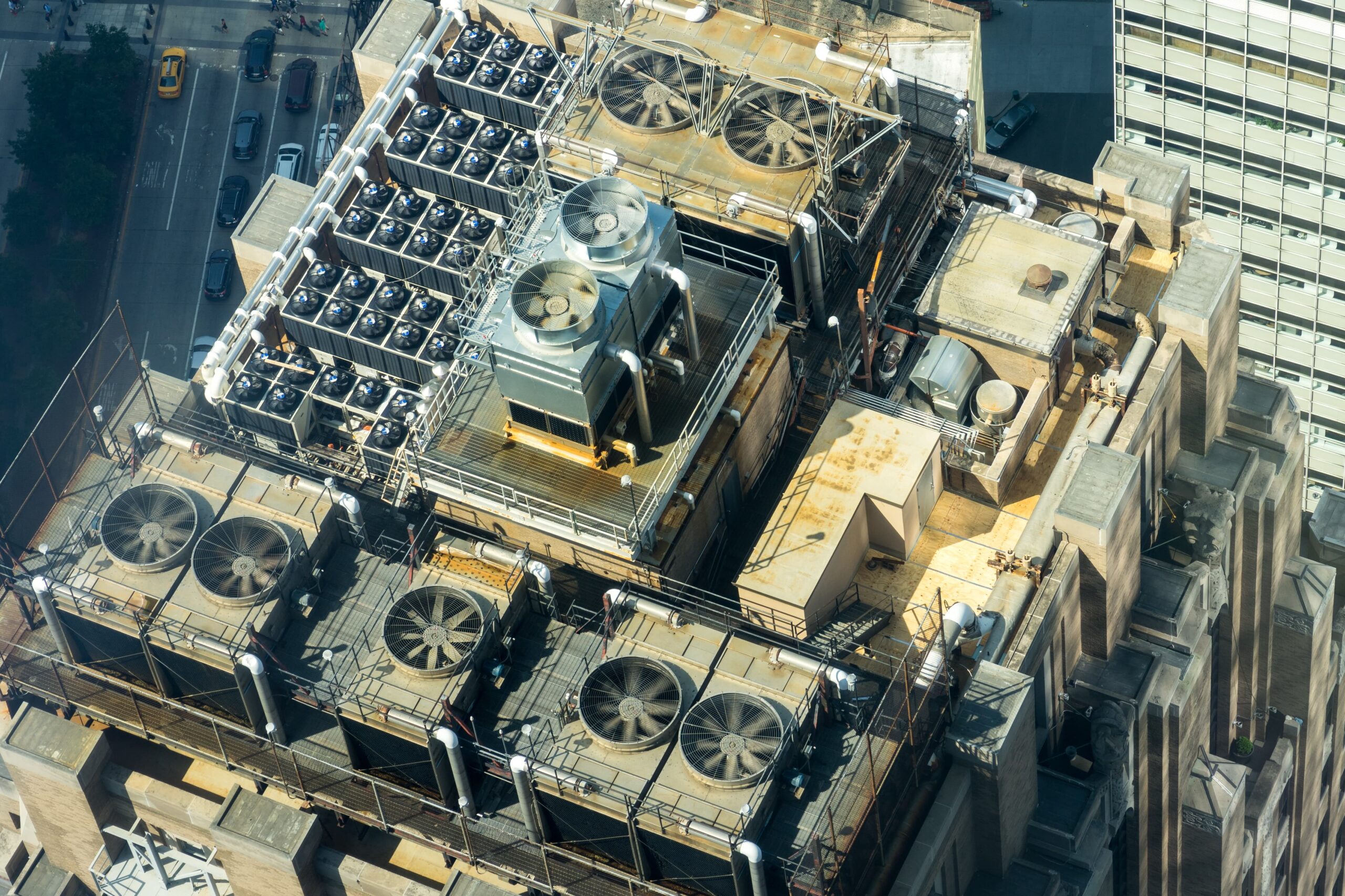 Increasing demand for cooling in cities

emperatures are rising in cities throughout the world. In Copenhagen, several warm summers have increased the demand for air conditioning and cooling. That calls for  sustainable, city-friendly and cost-efficient solutions to meet the demand. The Greater Copenhagen Utility Company, HOFOR, has built a district cooling system, inspired by the well-functioning district heating system in Copenhagen.

The district cooling system consists of a distribution net of pipes in the ground and several cooling plants, that primarily uses seawater to chill the water supplied to the customers. The system supplies commercial buildings such as banks, hotels, department stores and offices as well as cooling for servers and other processes all year round.

The cooling system supplies different parts of Copenhagen with cold water, and the pipe system is expanded all the time in order to supply more customers in the future. HOFOR’s district cooling activities are the biggest of their kind in Denmark. The first cooling plant was opened in 2010, the
second in 2013. In 2019, HOFOR built a new cooling plant in the part of Copenhagen known as Ørestad, so the many office buildings in the new urban area can get climate friendly cooling.

In 2021, HOFOR will open yet another cooling plant in Nordhavn, Copenhagen’s newest and most sustainable
living area. The district cooling system is under constant expansion, so HOFOR can supply the increased demand for cooling and help reduce CO2 emissions. It is the ambition to continuously increase the amount of customers and thereby contribute further to Copenhagen’s target to become CO2
-neutral in 2025.

Cooling is produced centrally with help from seawater

In winter months, the chilled water supplied to customers is produced by using seawater. The seawater is pumped into the cooling plant through a pipe from the harbour. The seawater temperature is a maximum of 6°C, when it is used directly to cool down the water for the customers. This is known as zero-carbon cooling. In summer months, when the seawater is not sufficiently cold,  energy must be used to cool the water. Seawater is used to increase the efficiency of the other installations. Using seawater to  remove the heat from the machines reduces electricity consumption by up to 70 per cent compared to a local compressor.

District cooling is also an asset to life in the city

With a district cooling solution, customers do not have responsibility for the maintenance of local air-condition devices, and since the pipes run under ground it also makes room for green roof terraces, solar cells and recreational space instead. Thus making Copenhagen an even greener and more livable city for inhabitants and visitors. 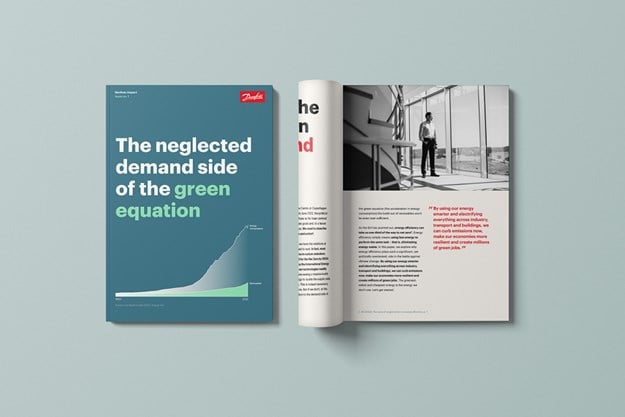 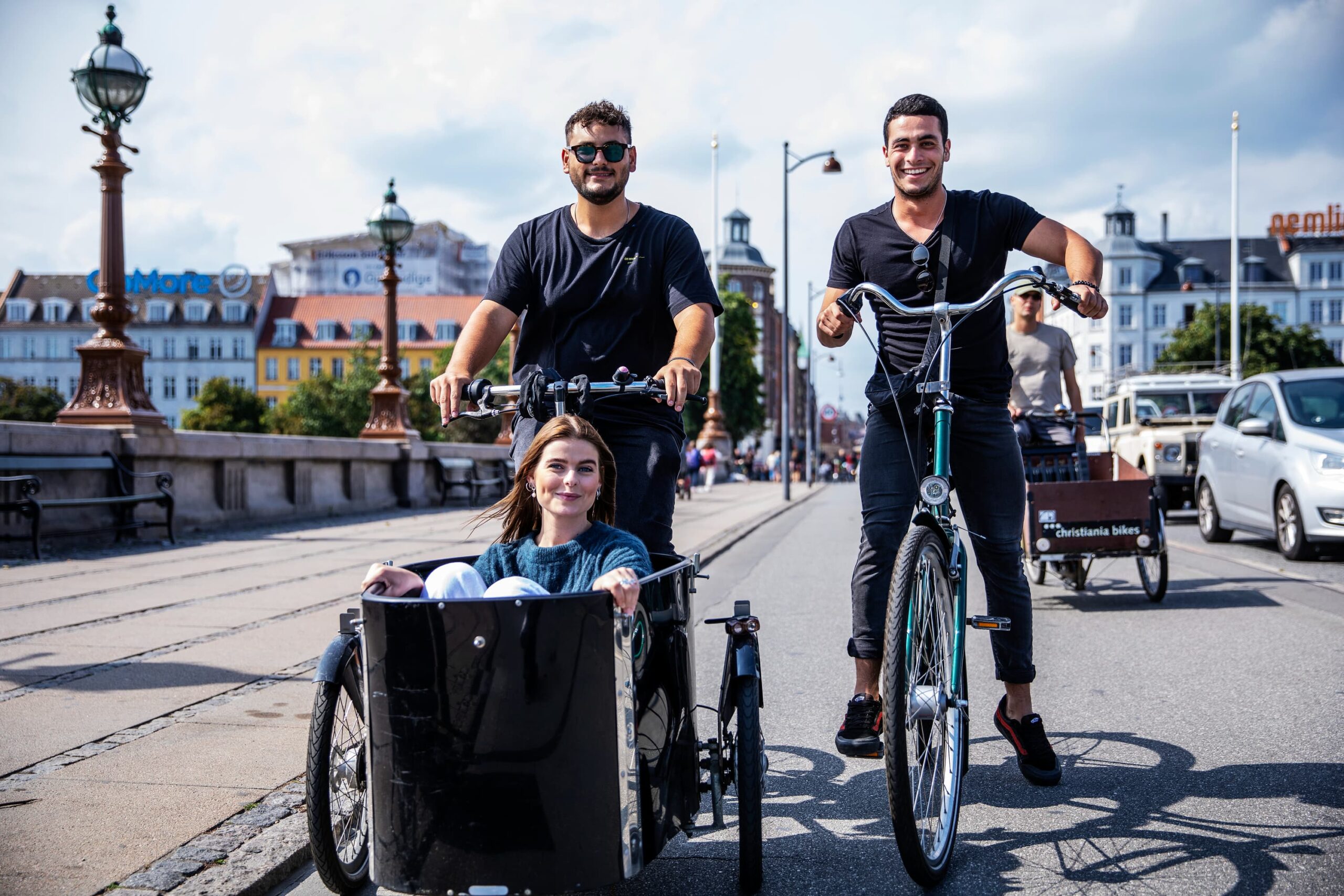 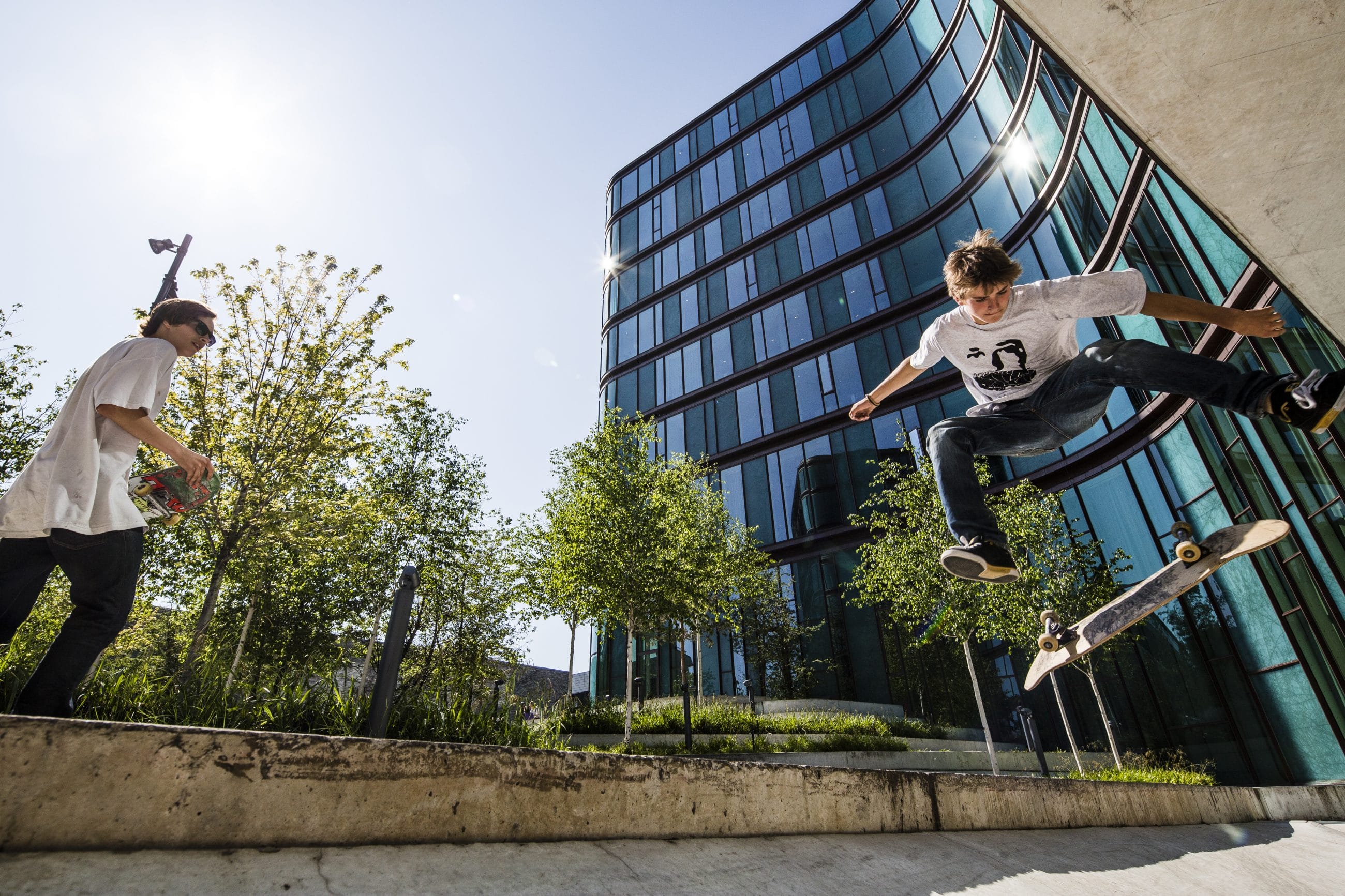