Copenhagen no. 2 in Europe for Air Quality

90% of Europeans living in cities today are still breathing unhealthy air. Copenhageners, however, can take a deep breath of fresh spring air without fearing for their health.

Copenhagen takes the second place, scoring 87% of the maximum number of points, in a recent survey ranking the efforts of 23 major European cities to improve air quality by Friends of the Earth Germany.

“Copenhagen is one of the most environmentally friendly cities in the world with the ambitious target of becoming carbon-neutral by 2025. This green strategy creates great business opportunities for smart city solutions providers, which is why companies such as Cisco and Hitachi has established in Copenhagen”, says Marianna Lubanski, Investment Promotion Director, Copenhagen Capacity.

Bicycles, public transport and hydrogen-powered cars
Copenhagen is praised for substantially reducing the number of cars and imposing restrictions on highly-polluting vehicles as well as actively promoting the city’s bicycle culture further.

- All cars in the municipal fleet are electric or hydrogen powered. In the city’s climate plan, the target is to achieve a complete transformation to electricity, hydrogen or biofuels.
- Copenhagen is one of Europe’s most prolific cycling cities. In 2013, the modal split showed a very low rate of car use with 29%. Public transport was at 28%, cycling at 36% and walking at 7%. The target is to have 50% of all commuting journeys happen on bicycles.
- Currently, Copenhagen is investing in a new metro city ring scheduled to be finished in 2018, with a total of 17 stations in the city centre.

About the European City Ranking
The rankings are part of the campaign Soot-free for the climate, produced by Friends of the Earth Germany and supported by members of the European Environmental Bureau.

The 23 European cities were evaluated in nine categories, including the promotion of sustainable transport, traffic management as well as economic incentives such as congestion charges and parking. The nine categories were selected with measures which have a high potential to reduce particulate matter (PM10) as well as nitrogen dioxide (NO2), two pollutants regulated under EU air quality legislation.

See more about Copenhagen’s ranking in the European City Ranking 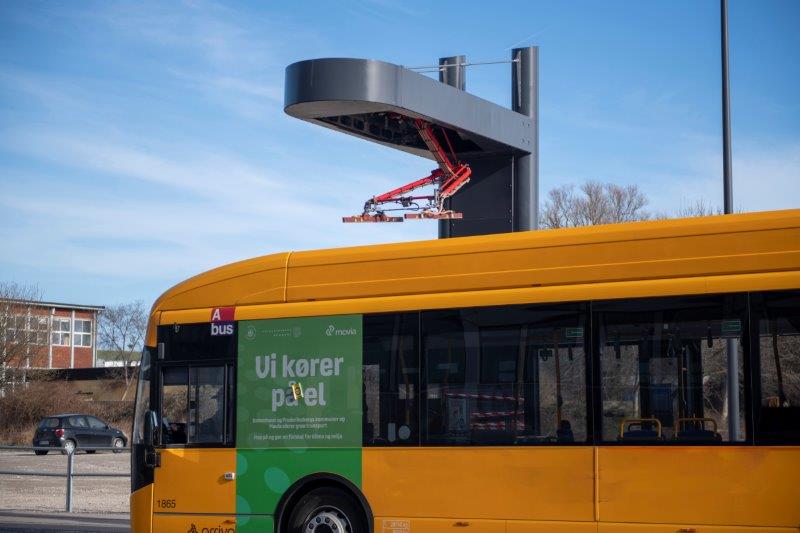 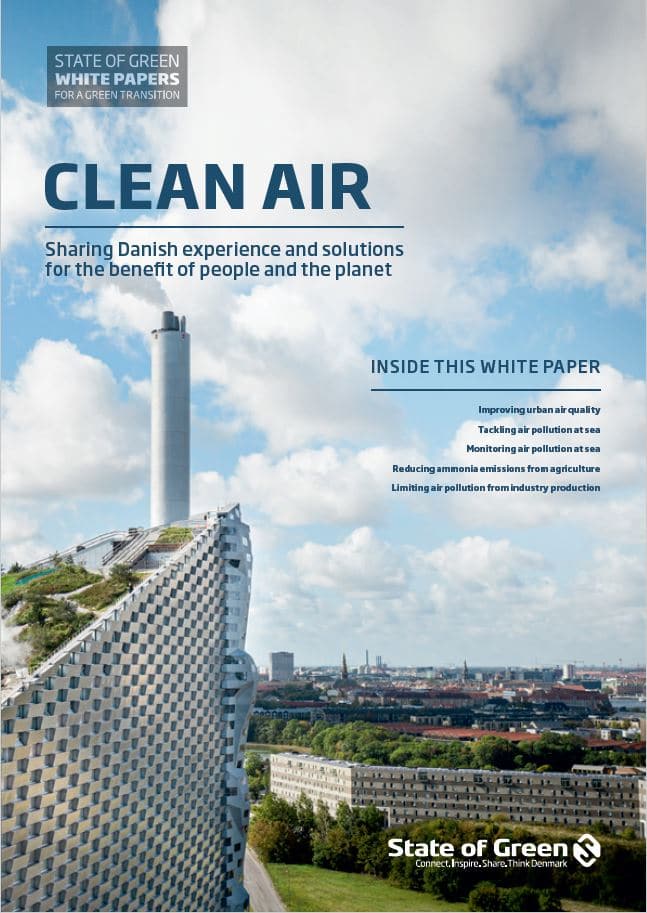