By City of Copenhagen | [email protected]

According to the jury, Copenhagen has the best plan in the world for collecting and using data to create a greener city, a higher quality of life for its citizens and a better business climate. An intelligent use of wireless data from cell phones, GPS’s in busses and sensors in sewers and garbage cans will assist the Copenhagen politicians in achieving the city’s objectives of reduced congestion, air pollution and CO2 emissions.

Using data to lead the city in a greener direction is precisely one of the reasons why Copenhagen wins with the prize for best Smart City project in the world. The prize was presented to Mayor of Technical and Environmental Affairs of Copenhagen, Morten Kabell, in Barcelona 19th of November.

”Every day we strive to make Copenhagen a better city to live in and at the same time we create more jobs for the Copenhageners. We do that by – among other things – using new technological solutions so that it is easier to be both a citizen and a company in Copenhagen. It is a great recognition of our city that international experts find that we are in the lead, when it comes to creating a smart city,” Lord Mayor Frank Jensen says.

Copenhagen has not only  a ‘smart plan’ but is already well ahead with the investments to implement it. The City of Copenhagen has invested 34 million Euros in new streetlights and more than DKK 100 million (EUR 13 million) in new traffic lights and intelligent traffic management. This means that the City of Copenhagen can now promise cyclists and bus passengers that by 2018 they will have their travel time reduced by 10 percent while the travel time for motorists will stay the same.

The prize is awarded once a year by a jury of experts from all over the world. This is the fourth time anyone has been awarded with the prize and the second time Copenhagen has been nominated – last year Copenhagen was nominated for The Copenhagen Climate Plan. 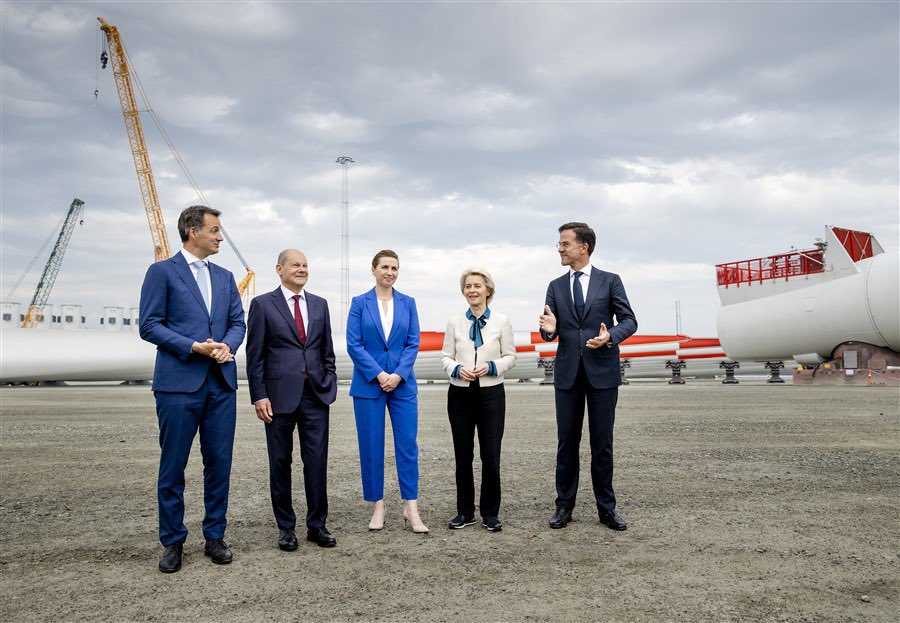 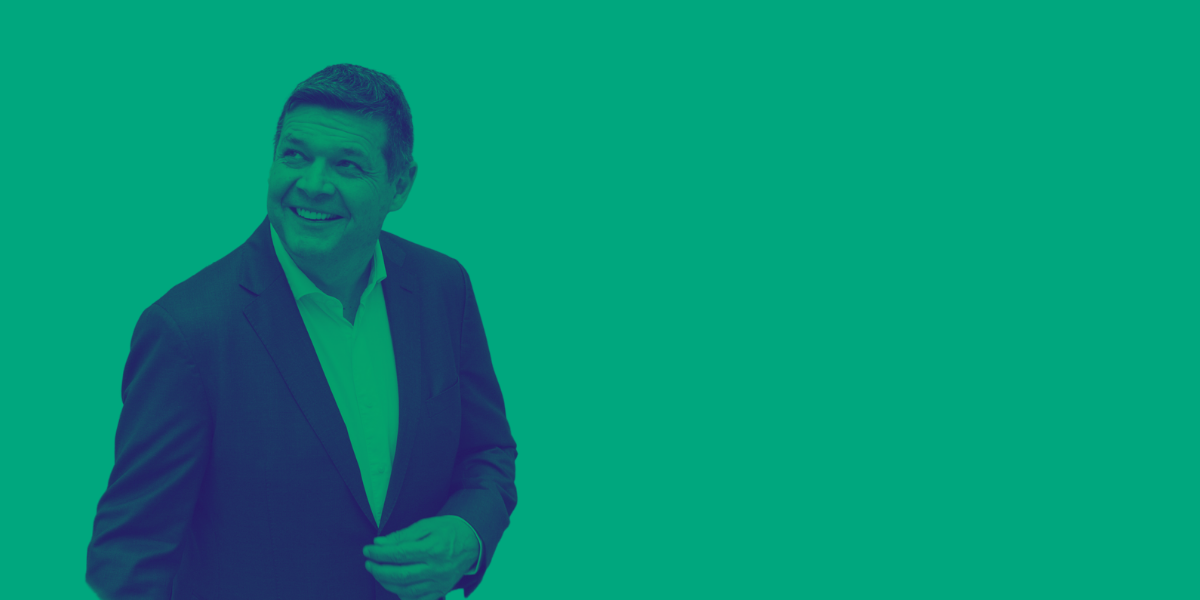 The construction sector at the heart of the green transition

Blog post by David W Briggs, CEO of the VELUX Group. The blog post is part of a series of perspectives leading up to the IEA's 7th Annual Global Conference on Energy Efficiency held in Sønderborg, Denmark, on 7-9 June. 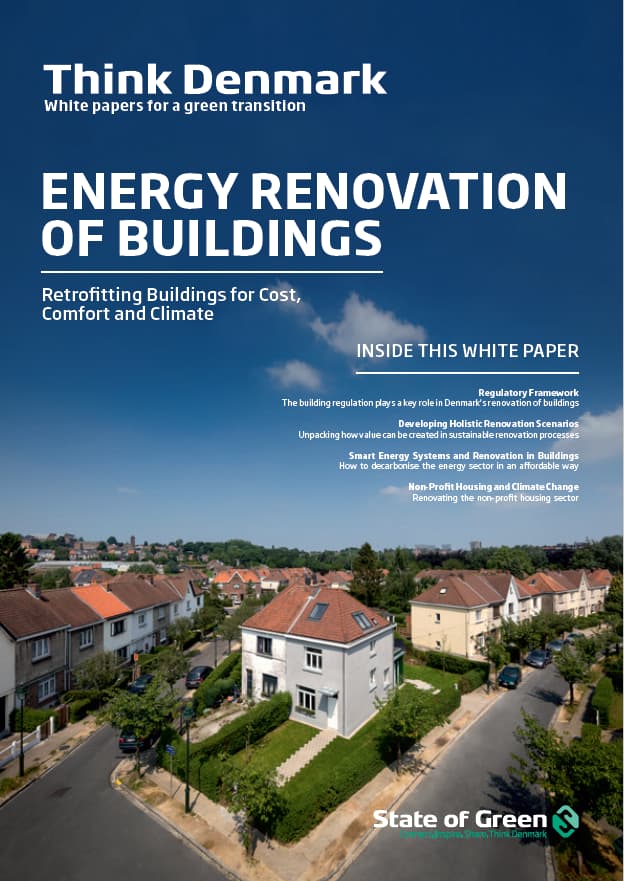