Powering over one million British households with green electricity 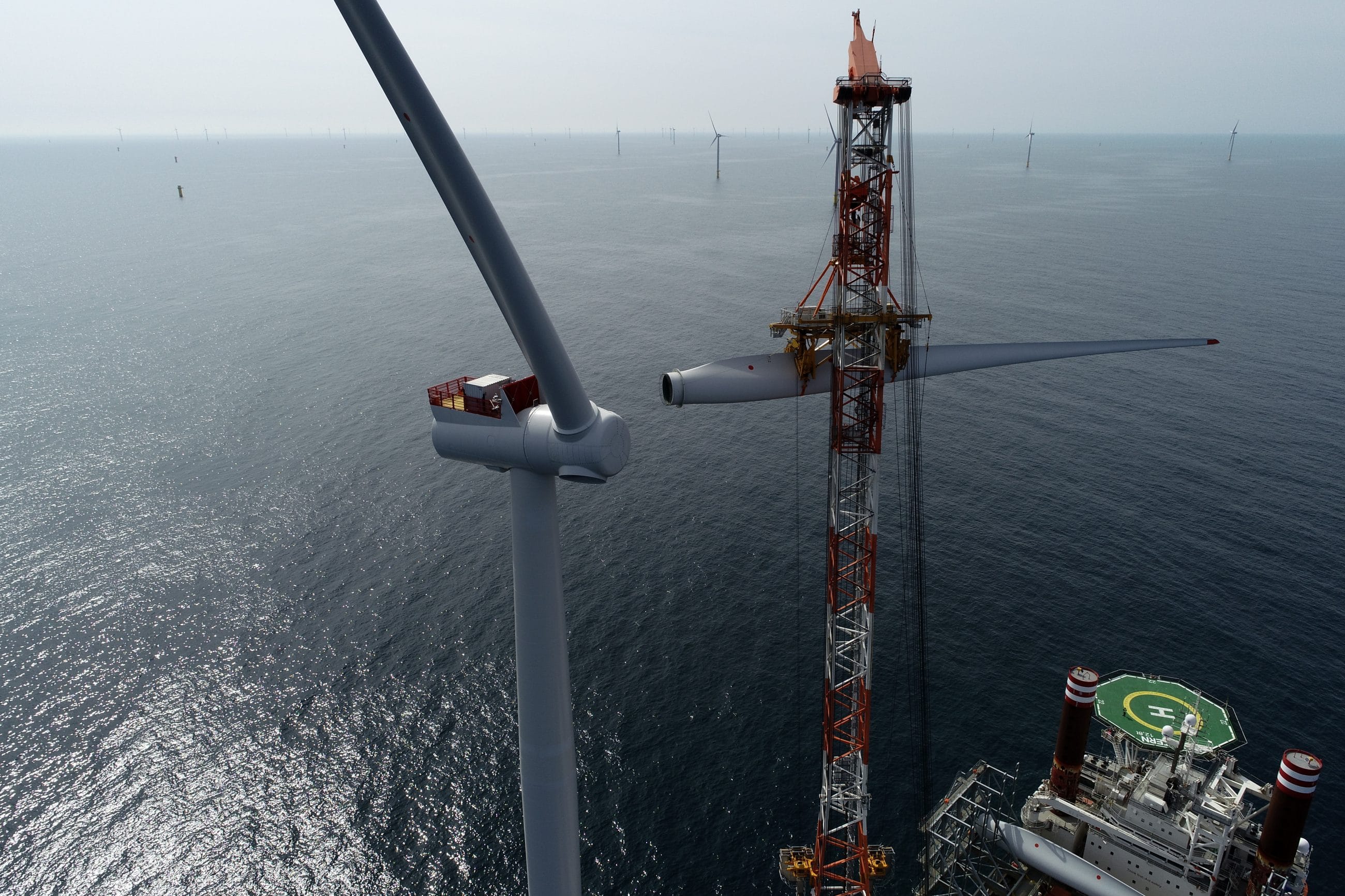 The continuous rise in CO2 emissions over the last 30 years and growing global demand for stable electricity, heating, cooling, and transportation represent a major challenge worldwide. A growing population and expanding middle class set the global energy scene in flux. The million-dollar question therefore becomes: how do we ensure access to clean and affordable energy for all and halt climate change, without stalling economic progress? The answer needs a global response, which is why the United Nations has chosen energy as the focus of the Sustainable Development Goal number 7 (SDG 7), aiming to ensure affordable and clean energy for all.

Located off the Yorkshire coast, Hornsea 1 will span an area of approximately 407 square kilometres, an amount that is equivalent to five times the size of the British city of Hull. Consisting of 174 7-megawatt (MW) wind turbines with an individual height of 190 metres above sea level and three 75m long blades, each turbine will be able to power a UK home for over a day with each single rotation.  With the bulk of the turbines’ blades constructed at Siemens Gamesa Renewable Energy’s factory in Hull, the turbines’ components were subsequently transported 120km to the Hornsea 1 site. Four turbines were loaded on to the vessel each time. The main components are a steel tower, three turbine blades and a nacelle, which houses all generation components for the turbine. On average, it takes around 12 hours of precision working to install a turbine in full.

Part of an impressive array dotted over an area spanning 407 km2 in the North Sea, the Hornsea 1 windfarm is situated more than 100km from the Yorkshire coast.

The electricity generated by the turbines will pass via undersea cables through one of three massive offshore substations, and the world’s first offshore reactive compensation station, all fully installed, before reaching shore at Horseshoe Point, Lincolnshire. The electricity is then transported via underground cables to the onshore substation in North Killingholme, where it connects to the UK National Grid. Construction of the world’s largest offshore wind farm commenced in January 2018, when the first monopile foundation was installed by GeoSea’s installation vessel, Innovation. Completing construction and installation has involved a host of contractors, suppliers and Ørsted employees, with over 8,000 people having been inducted to work offshore at Hornsea 1’s site. Once complete, the site will be the world’s first offshore wind farm to be able to generate over 1GW of green electricity – enough to power well over one million UK homes.