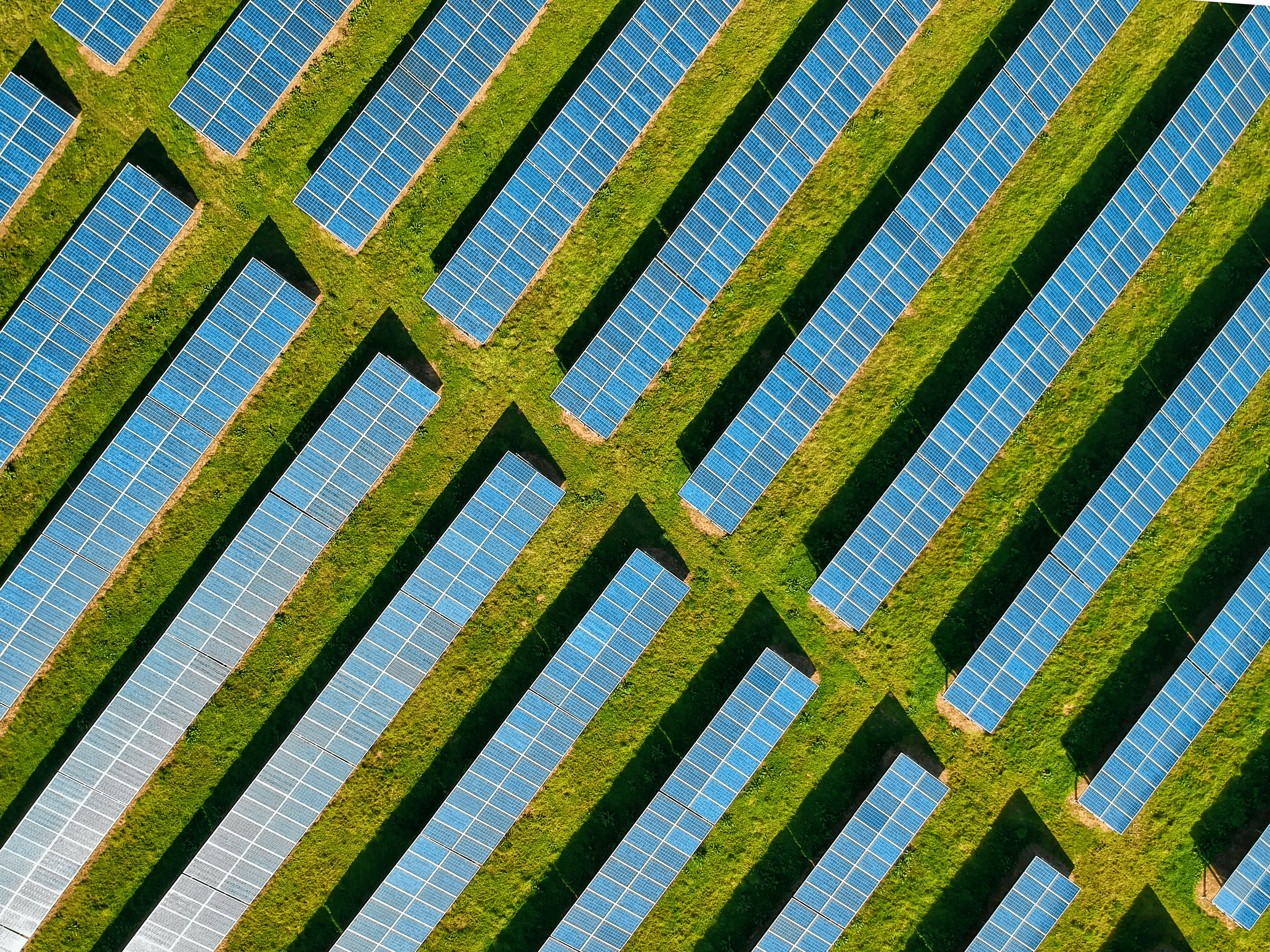 Good integration of wind and solar power into the energy system can make the difference between a problematic and a success story. 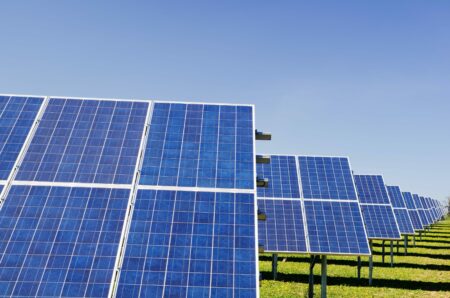 Ea Energy Analyses is assisting Governments and power companies around the world with use of the Balmorel model. The Balmorel model is a power sector model that can analyse large power systems. Optimal dispatch of plants and least-cost investment in both generation and transmission can be computed. Scenarios for possible future development for the next 10 to 30 years can be compared. The model works with hourly time resolution, which is crucial in relation to variable renewable energy like wind and solar power.

The model is open source and is used in Denmark, the Nordic countries, the Baltic countries, all of Europe, Mexico, Indonesia, Vietnam, China, Turkey, Egypt, South Africa and Eastern Africa.

In an analysis of the best power expansion possibilities in East Africa, the wind and solar resources were described with detailed data (wind speed and solar irradiation) for 50 potential sites in Sudan, Ethiopia and Kenya. 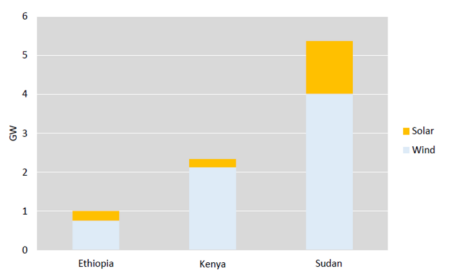 The results indicate that the best business cases for wind and solar was in Sudan and Kenya – because of good wind resources and because of higher electricity costs in those countries.

Ethiopia, on the other hand, will have an important role in balancing the varying wind and solar generation. Optimal flow on the transmission lines between the countries is clearly determined by the generation from wind and solar power.

The analyses highlighted the importance of dynamic trade: The wind and solar generation in the countries vary, and may give incentive to a power flow to the North (from cheap to expensive power) in one hour, while a few hours later the direction may be opposite.

Mentioned in this article: Ministry of Foreign Affairs of Denmark , Danish Energy Agency