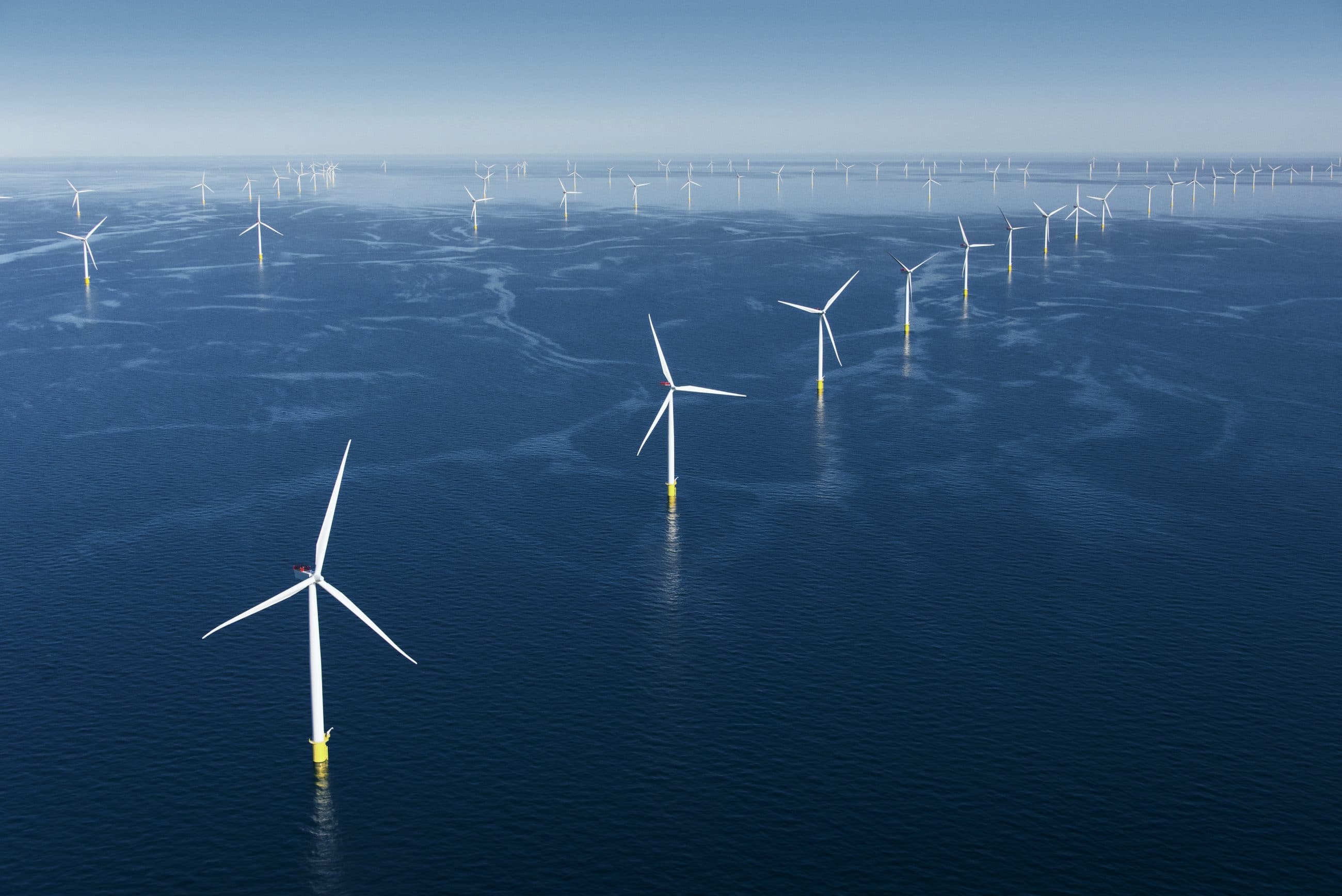 In November 2019, Ørsted presented its vision to use the Danish island of Bornholm, situated in the Baltic Sea, as an energy hub by making it the centre point of a proposed new interconnection between Denmark and Poland, in reality making Bornholm the world’s first energy island. The long-term vision includes some 3-5GW of offshore wind capacity off the coast of the Island and has the prospects of linking the Swedish and German power grids to the hub as well.

Bornholm offers Denmark and Poland a unique opportunity to achieve experience with offshore wind clusters that can be scaled to energy islands in the future – including in the North Sea – while also in the short term contributing significantly to the green transition and the security of supply in both countries.

The Danish 2020 Finance Act includes initiating a survey of an energy hub at Bornholm.