Europe’s most sustainable islands are Danish 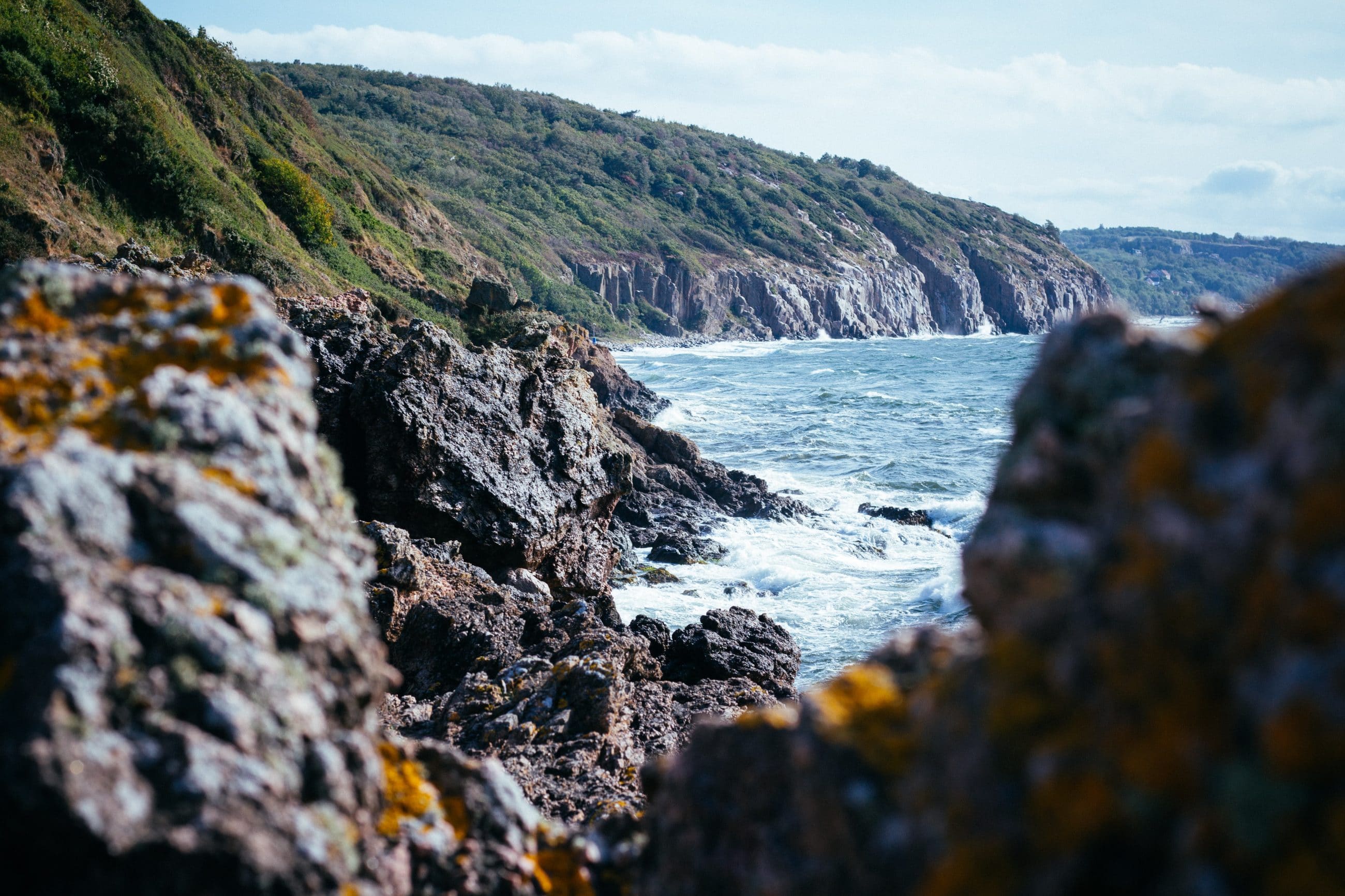 Around 200 kilometres east of Copenhagen in the Baltic Sea lies a small island, which has always drawn tourists, both foreign and domestic, due to its rocky landscape and many sunny days. For this reason, Danes have dubbed Bornholm the ‘sunshine island’

However, Bornholm can now more than ever own up to its other nickname as the ‘Bright Green Island’ as it has just been named Europe’s most sustainable island. Bornholm is the first ever winner of the RESponsible Island prize given by the European Commission for an extraordinary contribution to a sustainable and climate-friendly Europe.

“Islands can become climate neutral, thriving communities if they invest in green technologies while involving citizens, businesses, scientists and local energy companies. That is what this prize is about. I warmly congratulate the three winners whose example will inspire other islands and energy communities, said Mariya Gabriel, Commissioner for Innovation, Research, Culture, Education and Youth in a press release.

Among many green initiatives, Bornholm early on began phasing out coal and oil, led by the regional municipality. The island has also developed a 100 per cent renewable energy system that combines solar cells, wind turbines, biomass and district heating. 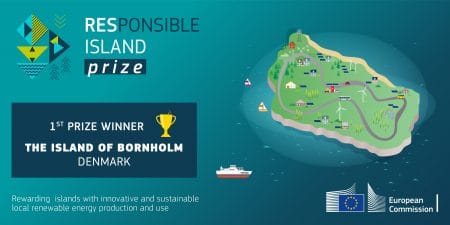 First and second most sustainable islands are Danish

Europe’s second most sustainable island is another Danish island, Samsø, which lies in the Kattegat sea off Jutland’s east coast. Samsø has succeeded in switching from imported fossil fuels to local renewable energy and putting its community in the centre of the transition for their benefit.

“It's difficult not to be very proud of Denmark when two Danish islands take both first and second place. It shows that Denmark - and not least Bornholm and Samsø - is ahead and shows the world how green transition can succeed in practice. It is precisely the kind of initiative and enthusiasm shown by Samsø and Bornholm that contributes to making Denmark a green pioneer country with climate solutions that makes a difference at home and can inspire abroad,” said Dan Jørgensen, Danish Minister of Climate, Energy and Utilities in a press release.

-Related solution: A Municipality’s Road to an Energy-Efficient Economy

A common denominator for both islands is that the noteworthy sustainable actions followed after crises. After the fish stocks crashed in 1990’s, Bornholm needed to find new ways to create jobs and become self-sufficient. Sustainability became the answer, and Bornholm has, for instance, erected 35 large wind turbines and several biomass plants on the island. Therefore, getting the recognition from the European Commission was a green milestone.

“This is by far the biggest recognition of Bornholm as a green test island for renewable energy and innovative technologies. The island’s citizens have, with due care, spotted a global problem early - and have acted locally on it. That is precisely what this award recognizes, and we can be proud of ourselves,” said Winni Grosbøl, Mayor of Bornholm, in a press release.

Similarly, Samsø found itself in a crisis in the 1990’s, which challenged the island to find innovative solutions.

“In 1997, Samsø was an island with major problems. We lost jobs and the young people moved from the island. Focusing on phasing out imported fossil energy replaced with locally produced green energy, Samsø took the matter into its own hands and started a new era to become both economically and socially sustainable. As a living laboratory, Samsø has since created a national and global network that is of great importance for the continued sustainable development,” said Søren Hermansen, Director of the Energy Academy at Samsø in a press release.

The two sustainable islands still have ambitious green plans for the future. Bornholm aims to become CO2 neutral by 2025, waste-free by 2032 and a zero-emission community by 2035. Samsø’s ambition is to become fossil free by 2030, 20 years ahead of Denmark as a country.

The "RESponsible Island Prize" honours islands that do a particularly great job within the green transition. The prize is awarded by the EU's Horizon 2020 program, and with the rankings come € 500,000 for Bornholm and € 250,000 for Samsø. The third place went to the British Orkney Islands. 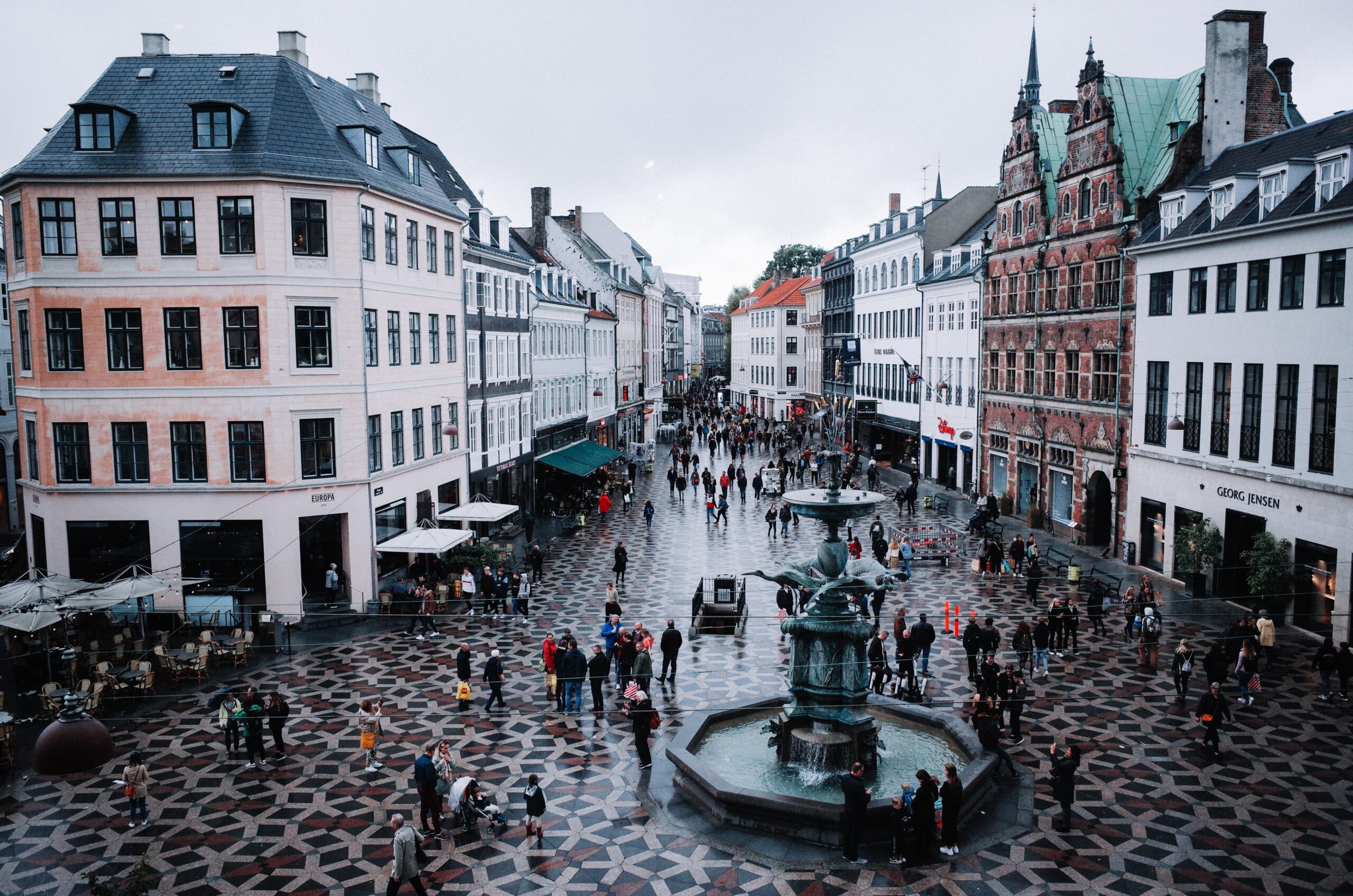 Cities around the world increasingly face the adverse effects of climate change, including rising sea levels, climbing temperatures, longer periods of drought and stronger storms. When combining these phenomena with the challenges of increasing urbanisation and the fact that most cities have extensive areas of impermeable surfaces, the need for rethinking urban development is clear. 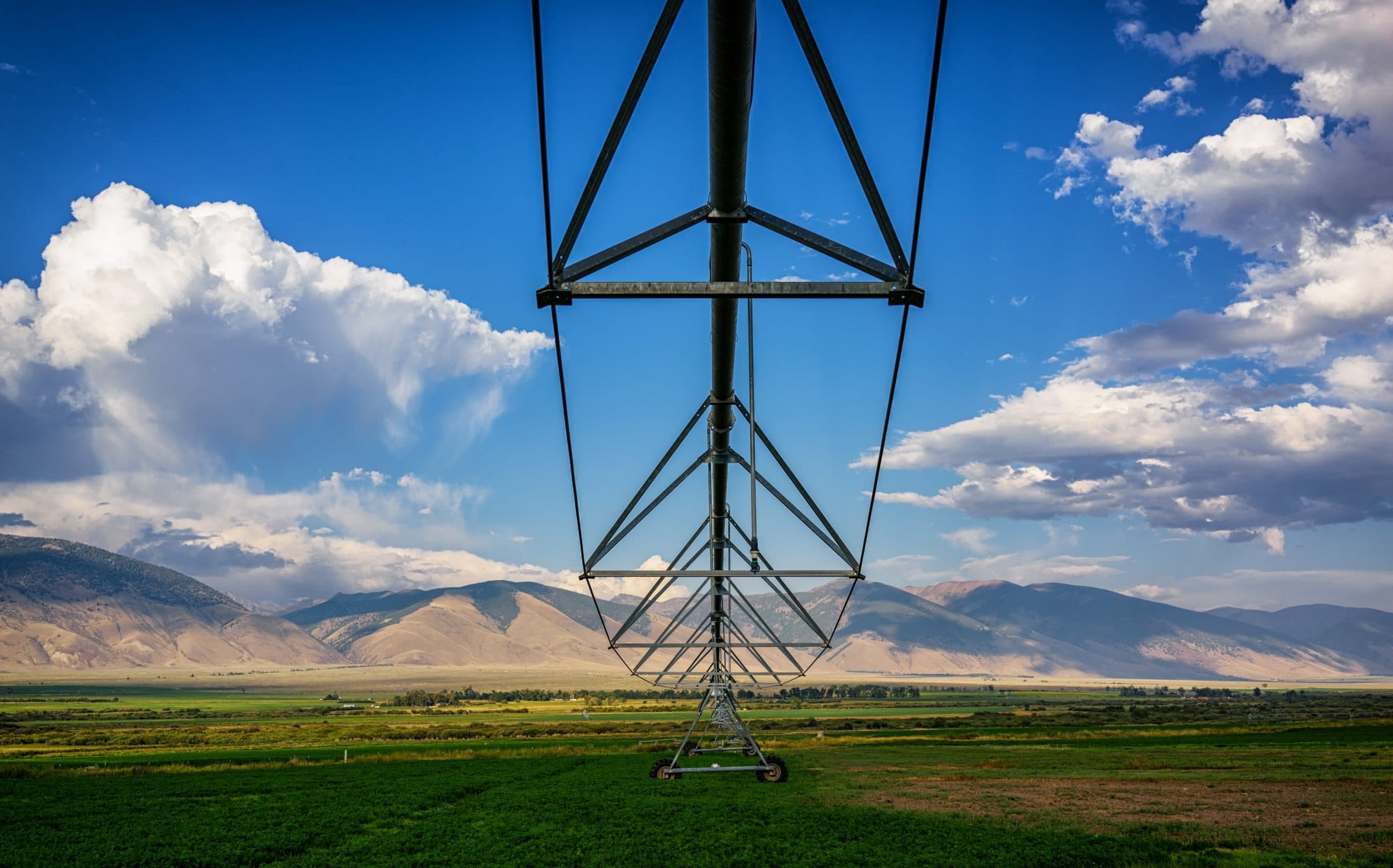 Towards a stable, sustainable, and more intelligent energy system

In the transition towards a fossil-free energy system, it is important to find a way to balance consumption and production in an economically satisfactory manner and to include a high share of fluctuating renewable energy sources.

The clear-cut target of 100% self-sustaining renewable energy on Vejroe was brought about as much from necessity as it was from curiosity. The island is not connected to the mainland, with cables or regular transportation. The former diesel-based energy supply required thousands of liters of diesel