City Buses to Run on Renewables

Offhand they look like ordinary Danish city busses. They are 12 metres long and are painted yellow – but there is a huge difference. The two new buses that  public transport company Movia has ordered in China are the first large electric buses to be put into service in Copenhagen. They are deployed in the public transport as part of a trial to learn more about whether the technology behind the large electric buses is ready for implementation.

DONG Energy is part of the project and is to ensure that electricity from renewable energy sources is reserved to cover the consumption of the buses.

The trial is also valuable knowledge for DONG Energy’s work with the Smartgrid.

”Electric buses represent a completely new technology that could be a contributing factor to reach society's target of increased electrification. By being part of the first trial, we can ensure that the electric buses of the future are charged intelligently and consider the capacity and demands in the grid,” says Knud Petersen, Vice President in DONG Energy.

The Danish Minister for transport is looking forward to electric buses

Electric buses do not emit CO2, NOx and particles locally. And they are much less noisy than ordinary buses. Moreover, electric buses are both cheaper and easier to maintain.

“It’s an exciting project. We need to implement the new energy-efficient transport technologies in our daily life - the electric buses are a good example of this. In the Danish government we focus on expanding public transport, and it’s important if we are able to prove to the public transport companies and local authorities that green solutions don't mean extra hassle and less comfort - quite on the contrary,” says Henrik Dam Kristensen, Minister for Transport, in a press release.

The bus of the future

The electric buses are equipped with a datalogger which automatically forwards all relevant data on consumption and the general condition of the buses, so that the trial can be concluded by an assessment whether the technology is sufficiently developed and suitable for our needs.

Dorthe Nøhr Pedersen, CEO of Movia, is really proud that soon the public transport company is able to present what may become the bus of the future: "Movia buses use around 50 million litres of diesel every year, so the electric buses offer the possibility of significant improvements in terms of the environment and the overall noise level," she says.

The Chinese company BYD will manufacture the buses, which according to plan can be seen in the streets of Copenhagen in early 2013. The trial is a cooperation between DONG Energy, the City of Copenhagen, City-Trafik, Arriva and Center for Grøn Trafik under the Danish Transport Authority.

Read more about the City of Copenhagen on www.stateofgreen.com 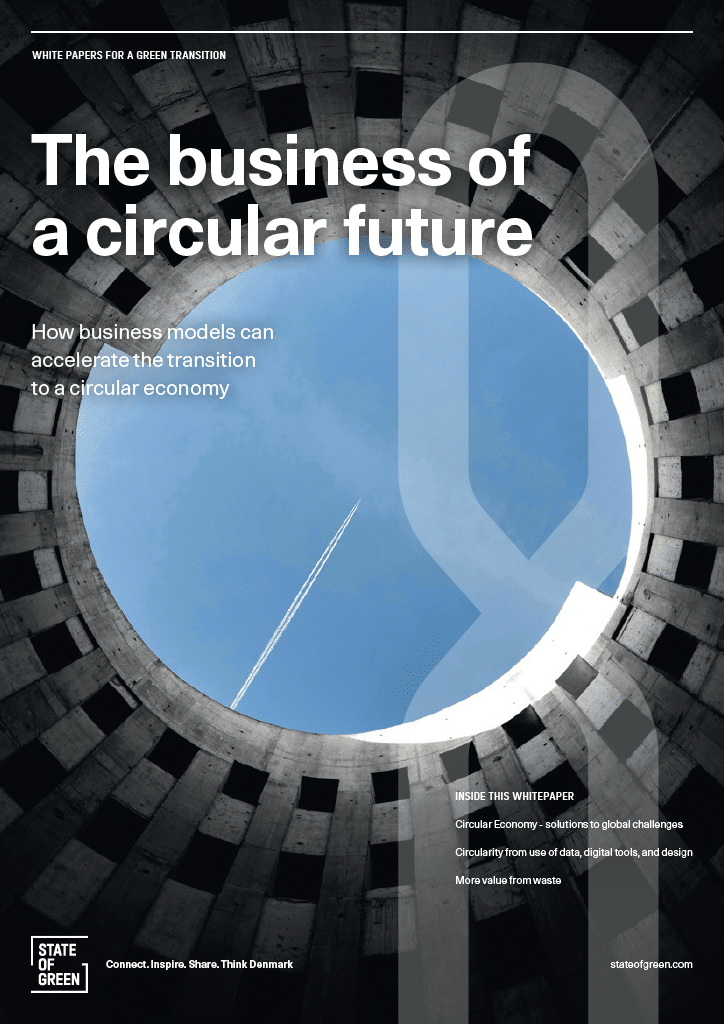 The business of a circular future

How business models can accelerate the transition to a circular economy 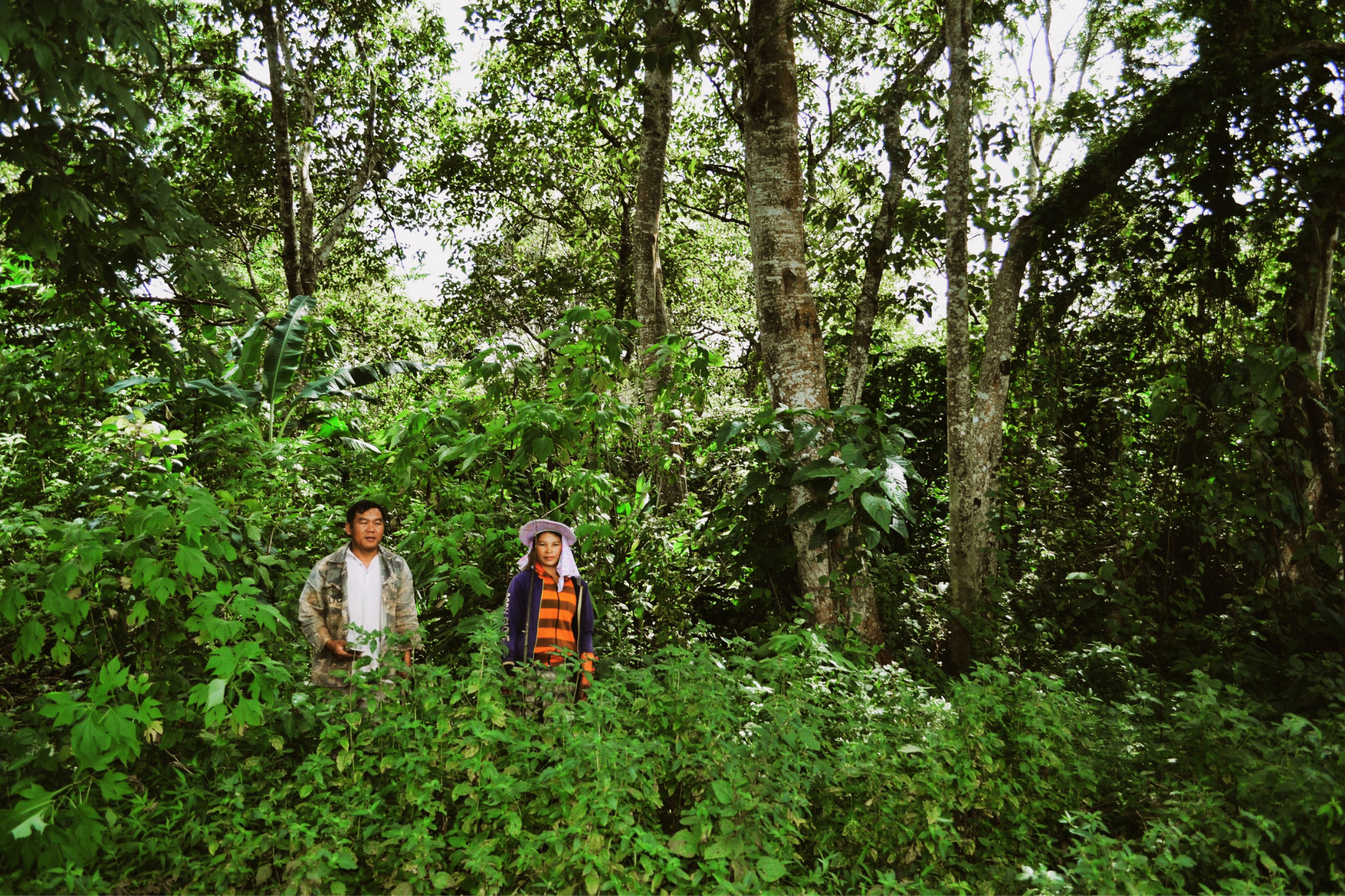 Since 2018, P4G (Partnering for Green Growth and the Global Goals 2030) has accelerated market-based partnerships to build sustainable and resilient economies. By investing in impact solutions to d

Improving Transport of Waste across Europe

The work of the government’s Task Force for Resource Efficiency has now lead to a number of changes for the benefit of companies within import and export of waste. - It should be easier for Danish

Robots will handle waste in Denmark

Citizens in the municipalities of Holstebro, Lemvig, Skive and Struer can now throw waste materials such as plastic and metal in the same rubbish bin. When the waste arrives at the brand-new facility