Greening the manufacturing sector in Japan: the water-energy nexus 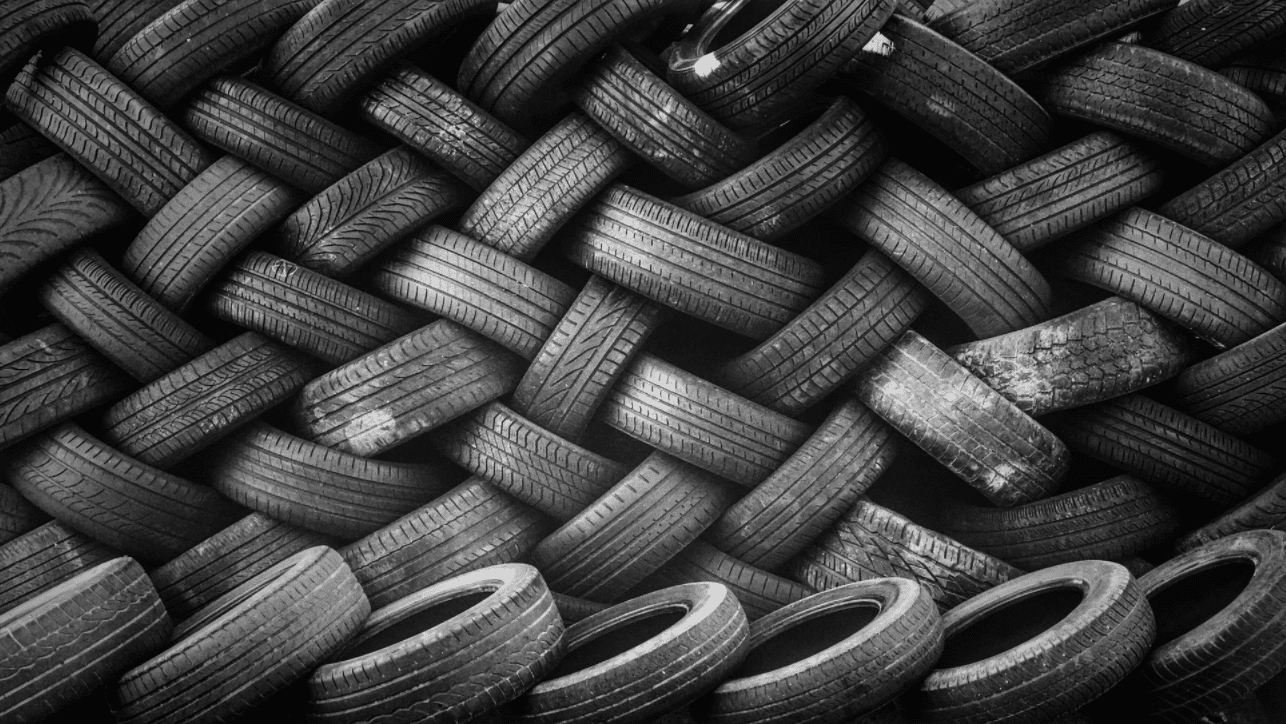 In leading economies, manufacturing represents a large share of CO2 emissions. In the EU, the manufacturing sector emits 880 million tonnes of CO2e annually, making it one of the largest emitting sectors in the bloc. Reducing emissions is difficult, given that manufacturing is often energy intensive and creates waste as part of the production process.  Thus, excess production, waste and a reliance on fossil fuels are the key factors contributing to the sector’s emissions. Rather than opting to offshore manufacturing, which would simply outsource the problem and affect employment and growth, manufacturing needs to become greener.

Therefore, the challenge is how can these industries implement low carbon or carbon-neutral production processes?

While emissions that arise from the use of manufactured products are often larger, the sector can take several steps to reduce emissions during the production process. Simply put, a focus on optimisation throughout the value chain and energy efficient practices can have a substantial impact on lowering not only a manufacturing company’s energy bill, but also their CO2 footprint. Often companies are not even aware of the possibilities, meaning there is also an educational aspect to decarbonising the manufacturing sector.

This was the case for a leading Japanese tyre manufacturer, Yokohama Rubber. When Grundfos Japan was visiting one of Yokohama’s factories, they noticed the main pumps that deliver water to cool the factory’s production line were three decades old. A resulting audit revealed that Yokohama could reduce the factory’s energy consumption by 51 per cent if they upgraded to new pumps. Persuaded by the economic benefits of replacing the older pumps, Yokohama upgraded all four of the main pumps.

While companies can sometimes be sceptical about the benefits to be gained from implementing energy efficient practices, the resulting cost savings often prove to be decisive. In the first year, the pump replacements saved Yokohama Rubber more than JPY 4 million (around EUR 40,000), meaning that the pumps had paid for themselves within 18 months. For each pump installed, an average energy saving of 50 per cent was realised.

The Shinshiro plant is now able to reduce its energy consumption by approximately three per cent each year, thus contributing to the fulfilment of Yokohama’ CO2 emission reduction targets and helping decarbonise the company’s production processes.