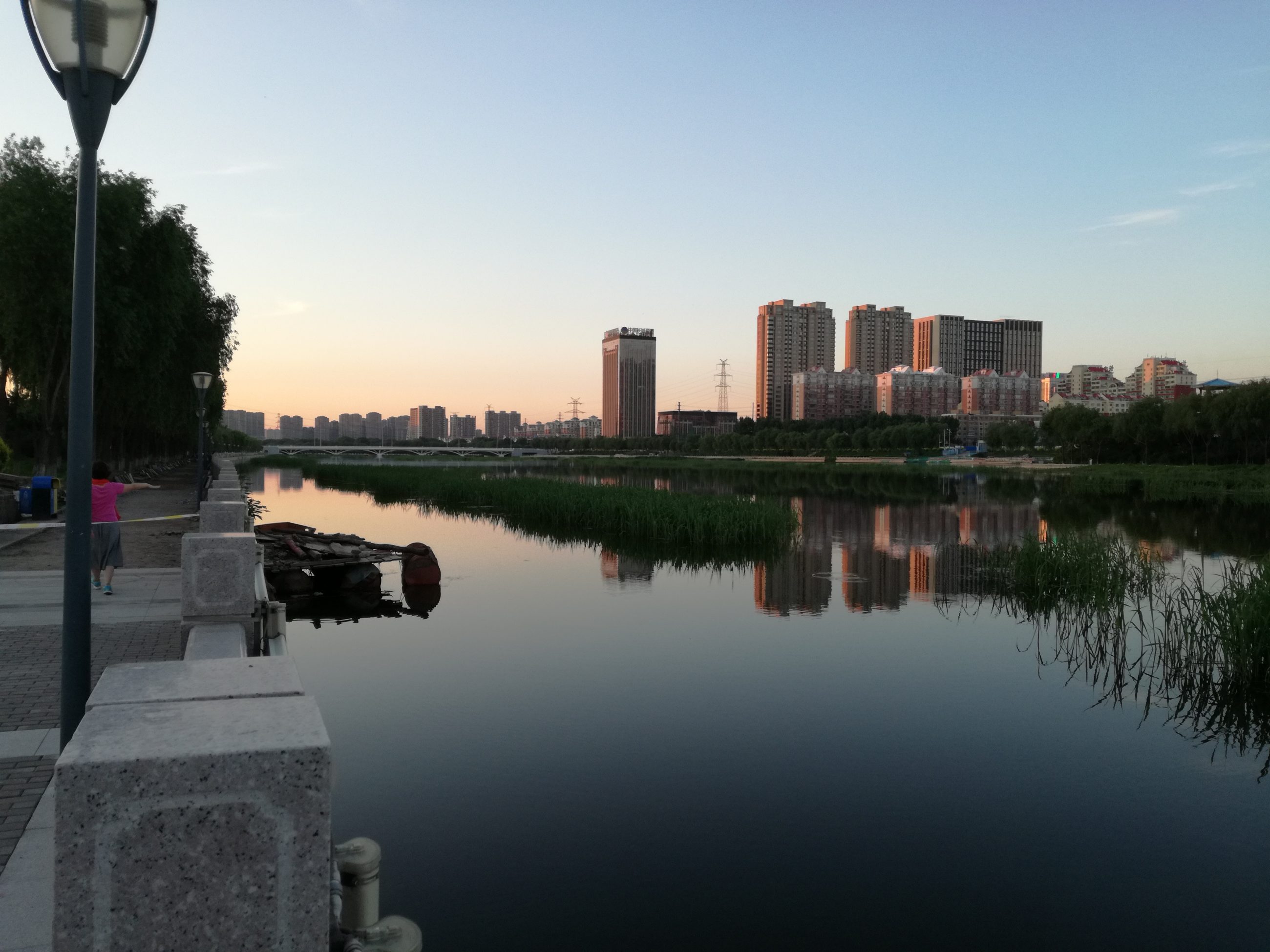 In Changchun, Jilin Province the Water Group (CWG) is dedicated to obtain this goal and started a corporation with its Danish sister city Hjørring, which proofed to be a demonstration of international cooperation at its very best. The first contract between Changchun Water Group, Hjørring Water and the Danish company Krüger A/S was awarded in 2017.

For proof of concept, online data monitoring equipment was installed in two out of Changchun   Secondary Water Supplies 1380 supply areas. Through 11 months efficient digital survey of flow and pressure was executed and together with advanced algorithm and data presentation tools, the system showed its ability to address the through volume of NRW and the partition between physical losses and commercial losses.

Reducing NRW from 25 to 12 % has a value in Changchun around 20 mill euro pr. Year and the investment in NRW service and technology solutions has, based on the two demo sites, an ROI around 3 years.