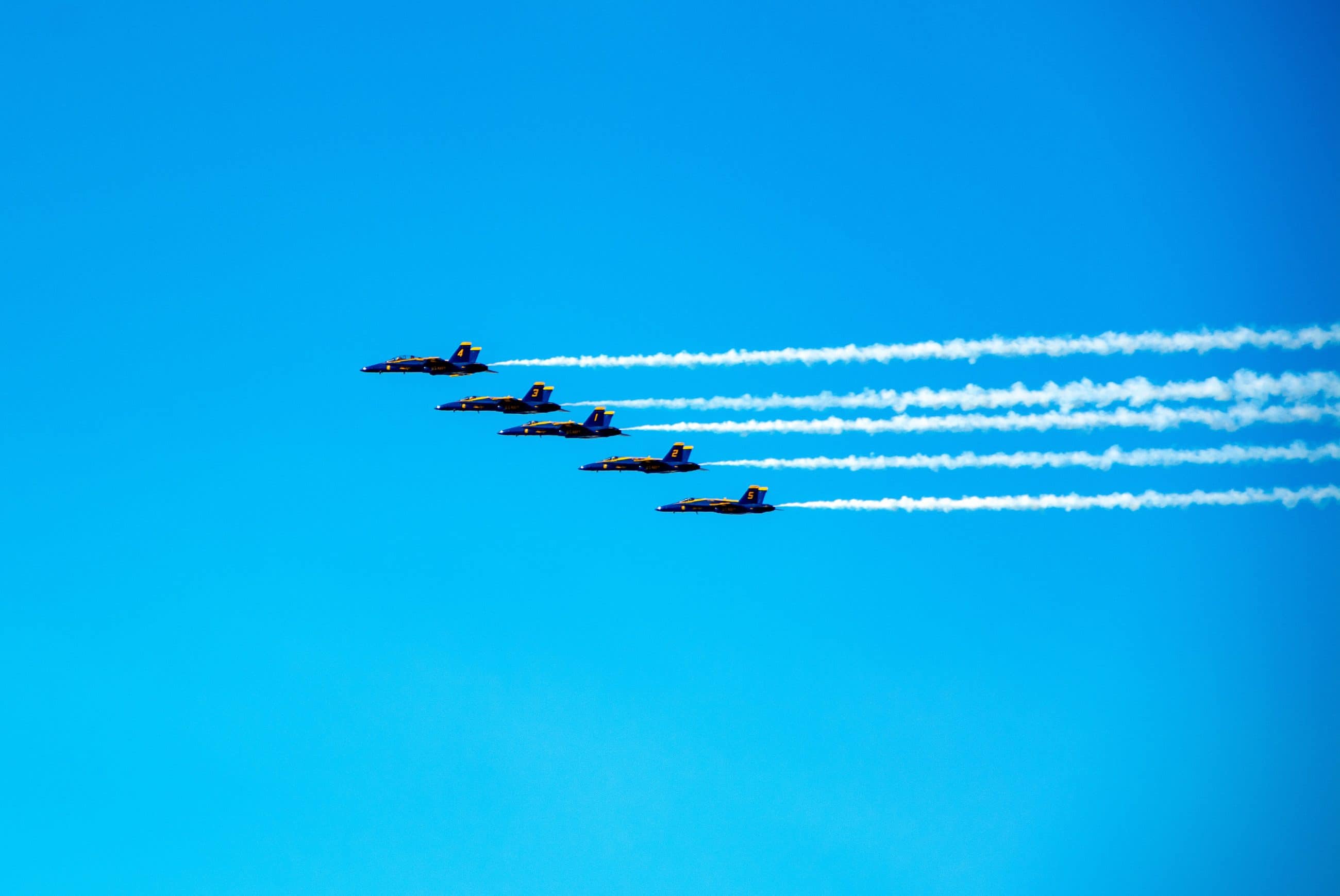 The Confederation of Danish Industry (DI) is the voice of corporate Denmark. On behalf of 19,000 member companies, we work to ensure synergy between society’s goals concerning business competitiveness, a clean environment and energy security. Jointly, these goals create the foundation for green growth.

While electric cars are becoming more and more common, the same cannot be said for electric aircraft. The big challenge with electric planes compared to electric cars is that the batteries weigh a lot.

For comparison, the fuel that planes operate on today contains an amount of energy equivalent to 12,000 Wh/kg. The best batteries today can contain a maximum of 250-300 Wh/kg. This means that batteries are only three to four per cent as efficient as aviation fuel in relation to the weight of energy they carry. Thus, it goes without saying that flying with electric planes is at an initial stage.

As one of the first countries in the world, the Danish Air Force will test out the first formally approved electric aircraft in the world over a two-year period from Autumn 2021.

The procurement includes two smaller two-seater planes, which are suitable for national exercises and training. The planes have a flight time of about 30-50 minutes and a range of just over 100 km. The recharging takes about 45 minutes, and then the planes are 100 per cent emission-free and makes no more noise than a dishwasher.

It is one thing to use climate-friendly solutions in exercises and training, but to use them in operational efforts is somewhat more demanding. Consequently, the two-year test out phase of the electric aircraft will help to uncover the maturity of the technology and identify if electric planes could be included as part of the air force’s tasks in the future.