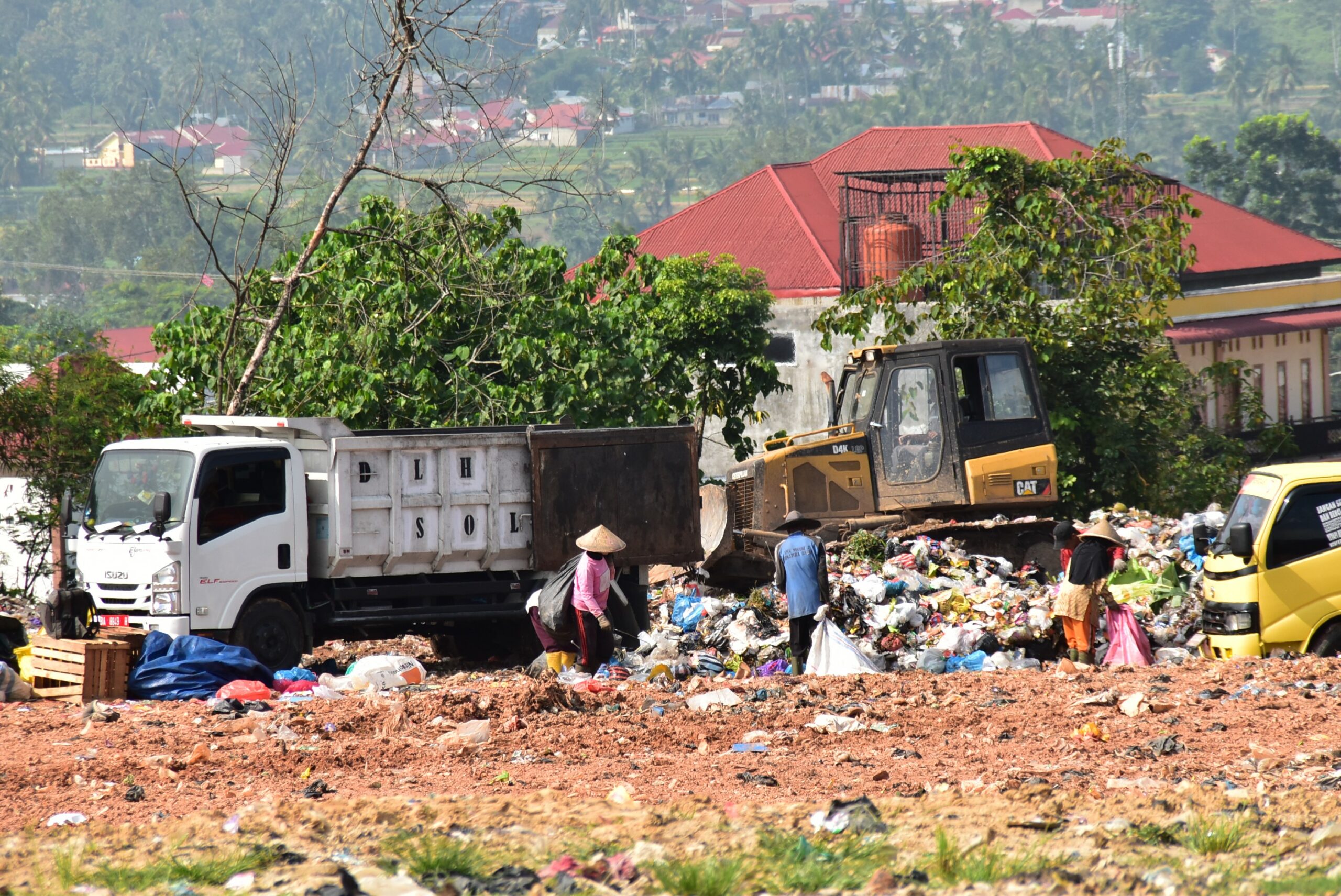 A growing population and growing economy results in an increasing waste production, and puts an immense pressure on the environment and natural resources. Indonesia produces more than 64 million tons of waste annually, and only 45-50% of Indonesia’s urban solid waste is currently collected. It is estimated that Indonesia emits over a million tons of plastic annually to the seas around the 17,000 Indonesian islands. 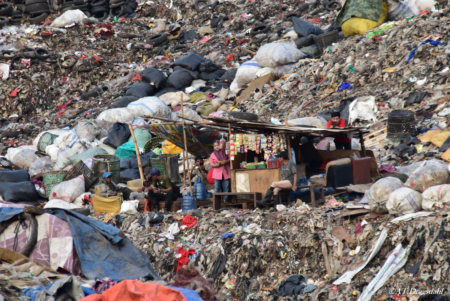