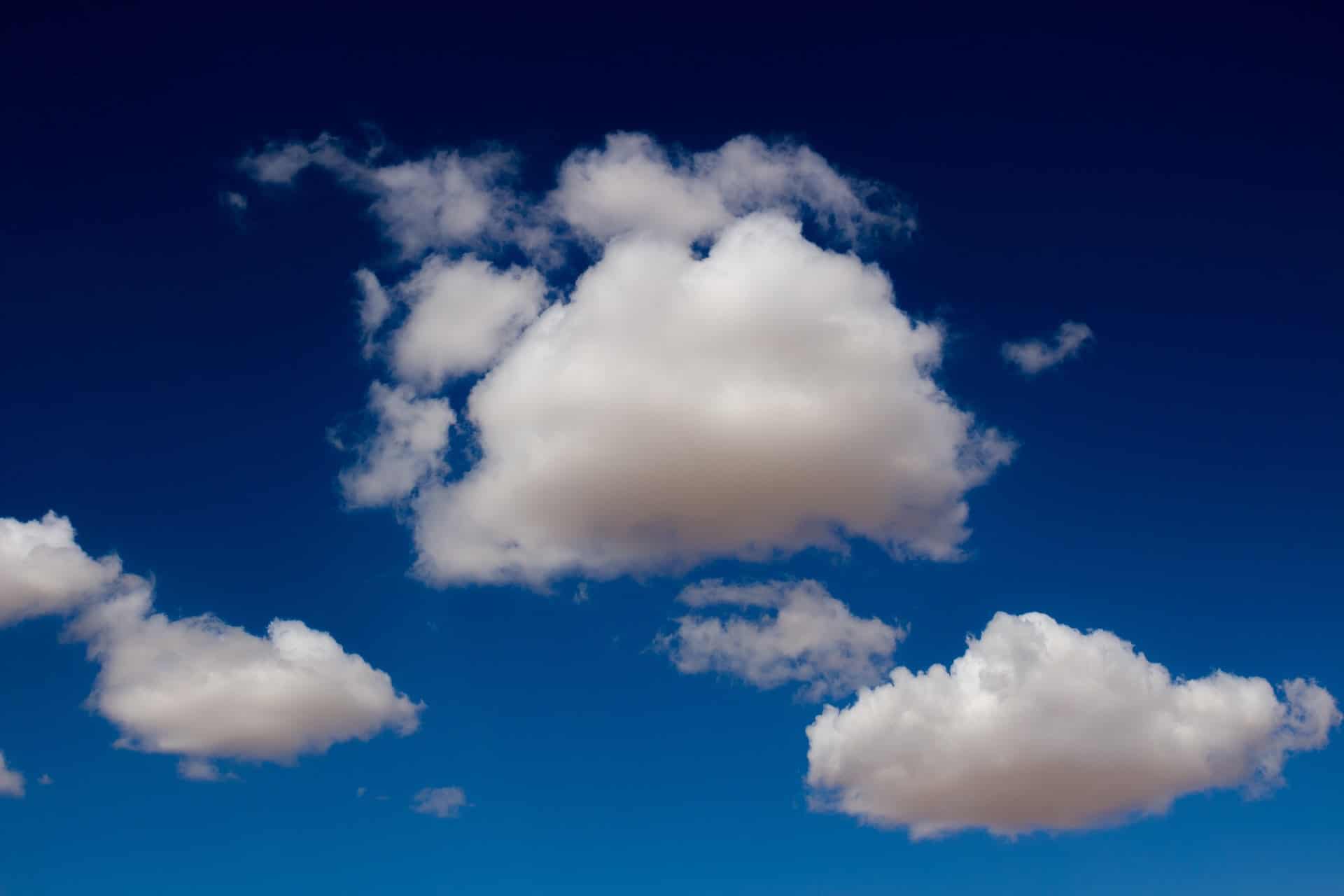 More from City of Copenhagen

Copenhagen has experienced a number of extreme rainfall events since 2010 and the frequency of these types of events are predicted to increase in the future. As extreme rainfall events present enormous challenges (which vary from area to area), they cannot be solved by a single initiative such as upgrading the sewerage
system. For this reason, the City of Copenhagen decided to coordinate and consolidate actions into a Cloudburst ManagementPlan that was launched in 2012, and which has been continuously updated since. The plan outlines the methods, priorities and measures recommended to address climate adaptation, including extreme rainfall events. It designates seven water catchment areas and has resulted in a catalogue of approximately 300 surface projects that will be implemented over the next 20 years. When prioritising which projects to initiate, the city considers factors such as the hydraulic aspects in establishing the sequence of projects, where the risk of flooding is greatest, where it is easy to start, where other construction work is already planned and where synergies with urban development are possible.