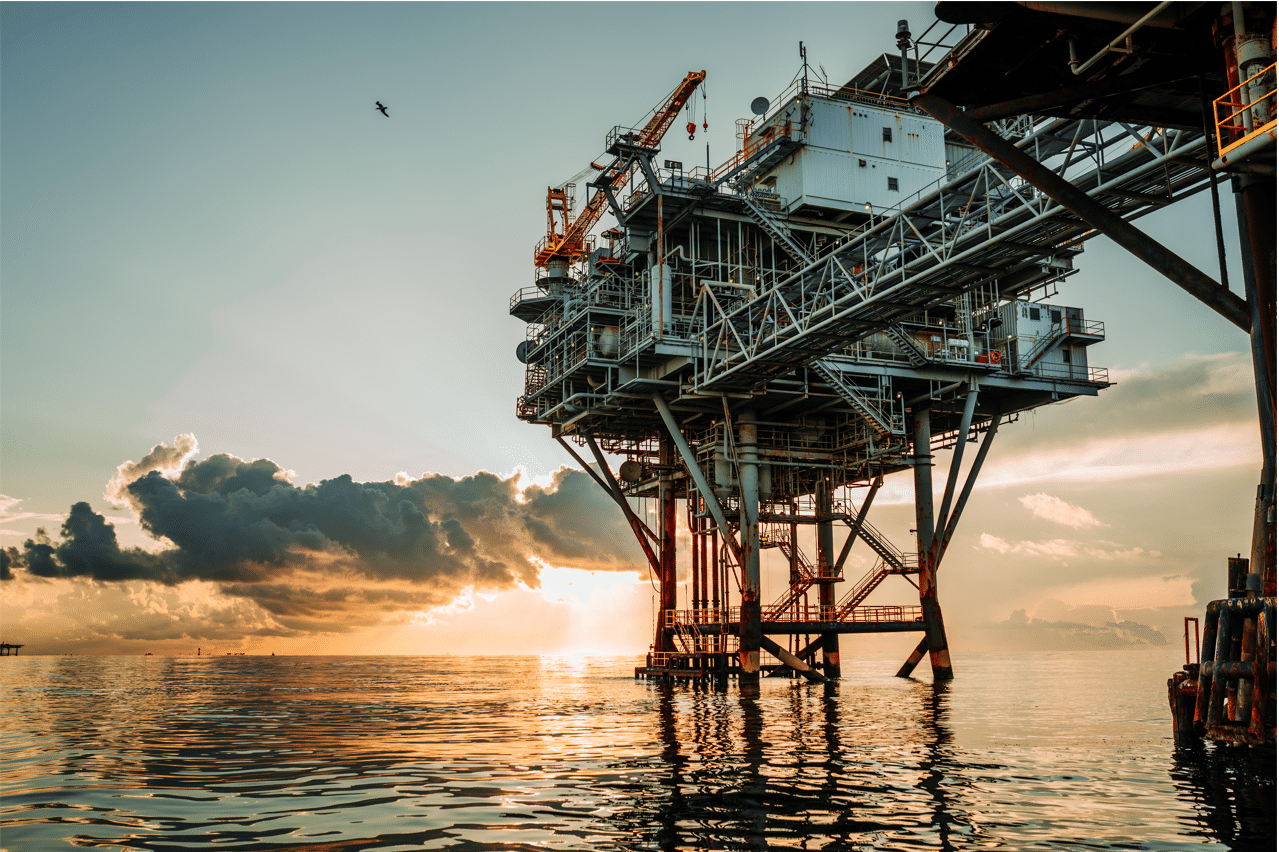 At COP26 in Glasgow, 11 national and subnational governments led by Costa Rica and Denmark announced the launch of the Beyond Oil & Gas Alliance (BOGA). The alliance seeks to deliver a managed and just transition away from oil and gas production.

BOGA is a first-of-its-kind alliance of governments determined to set an end date for their oil and gas exploration and extraction and curtail new licensing or undertake other significant measures that contribute to the joint goal of aligning oil and gas production with the objectives of the Paris Agreement.

Members announced at the launch on 11 November include Costa Rica, Denmark, France, Greenland, Ireland, Quebec, Sweden, and Wales as core members; and California, New Zealand, and Portugal as associate members.

Co-chaired by Costa Rica and Denmark, BOGA will leverage momentum from first-movers and create an international community of practice that can support governments in delivering their commitment to a managed phase-out of oil and gas production.

“The Beyond Oil and Gas Alliance raises the bar from climate action. If we want to address the climate crisis, we need a managed but decisive phase out of oil and gas production. I am delighted that new members are joining forces with Costa Rica and Denmark to set a date for the end of fossil fuel production. We invite other national and subnational governments to join BOGA and align their oil and gas production with the goals of the Paris Agreement,” said Andrea Meza, Minister of Environment and Energy of Costa Rica.

“Science has made it clear - the fossil era needs to come to an end. This is why Denmark has set an end date for oil and gas production. And why we are building this alliance of countries willing to step up to the plate. BOGA will help to spur momentum for countries to phase out their production of oil and gas while creating a clean energy economy,” said Denmark’s Climate Minister Dan Jørgensen.

Related news: Denmark set to end all new oil and gas extraction in the North Sea by 2050

The founding members all signed up to the BOGA Declaration pledging to support a socially just and equitable global transition to align oil and gas production with the objectives of the Paris Agreement. This will be followed up by concrete action, with core members committing to end new concessions, licensing or leasing rounds and to set a Paris-aligned date for ending oil and gas production. BOGA also has support from Bloomberg Philanthropies, who is partnering the alliance:

“To win the battle against climate change, we need to accelerate the global transition away from fossil fuels. To help do that, Bloomberg Philanthropies is now dramatically expanding our efforts to end coal-fired power, and we’re glad to support the launch of the Beyond Oil and Gas Alliance. Denmark and Costa Rica are leading the way toward phasing out oil and gas production, and the Alliance will rally other governments to follow their lead – improving health, strengthening economies, and striking an important blow against climate change,” said Michael R. Bloomberg, UN Secretary-General’s Special Envoy for Climate Ambition and Solutions and founder of Bloomberg L.P. and Bloomberg Philanthropies. 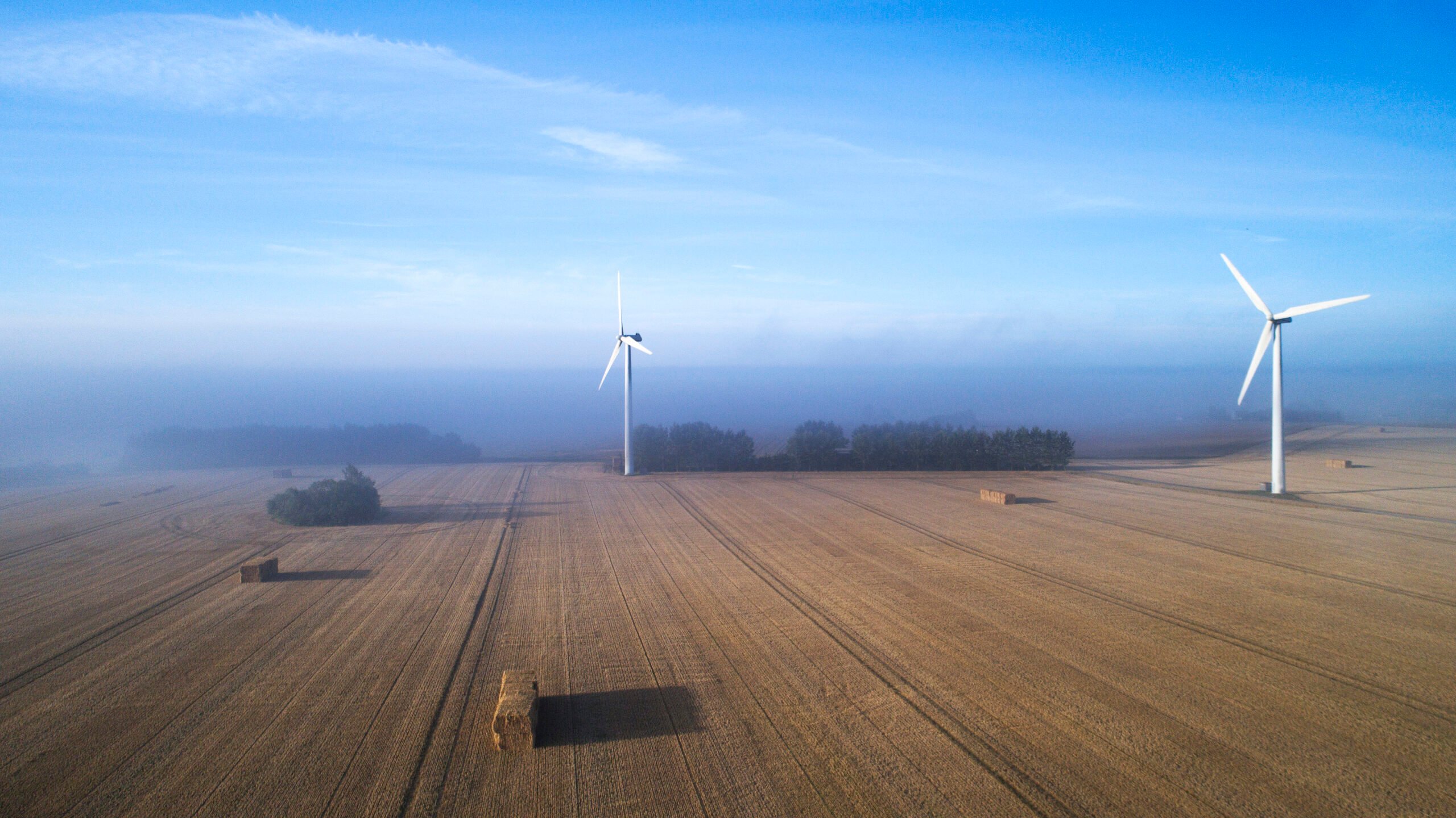 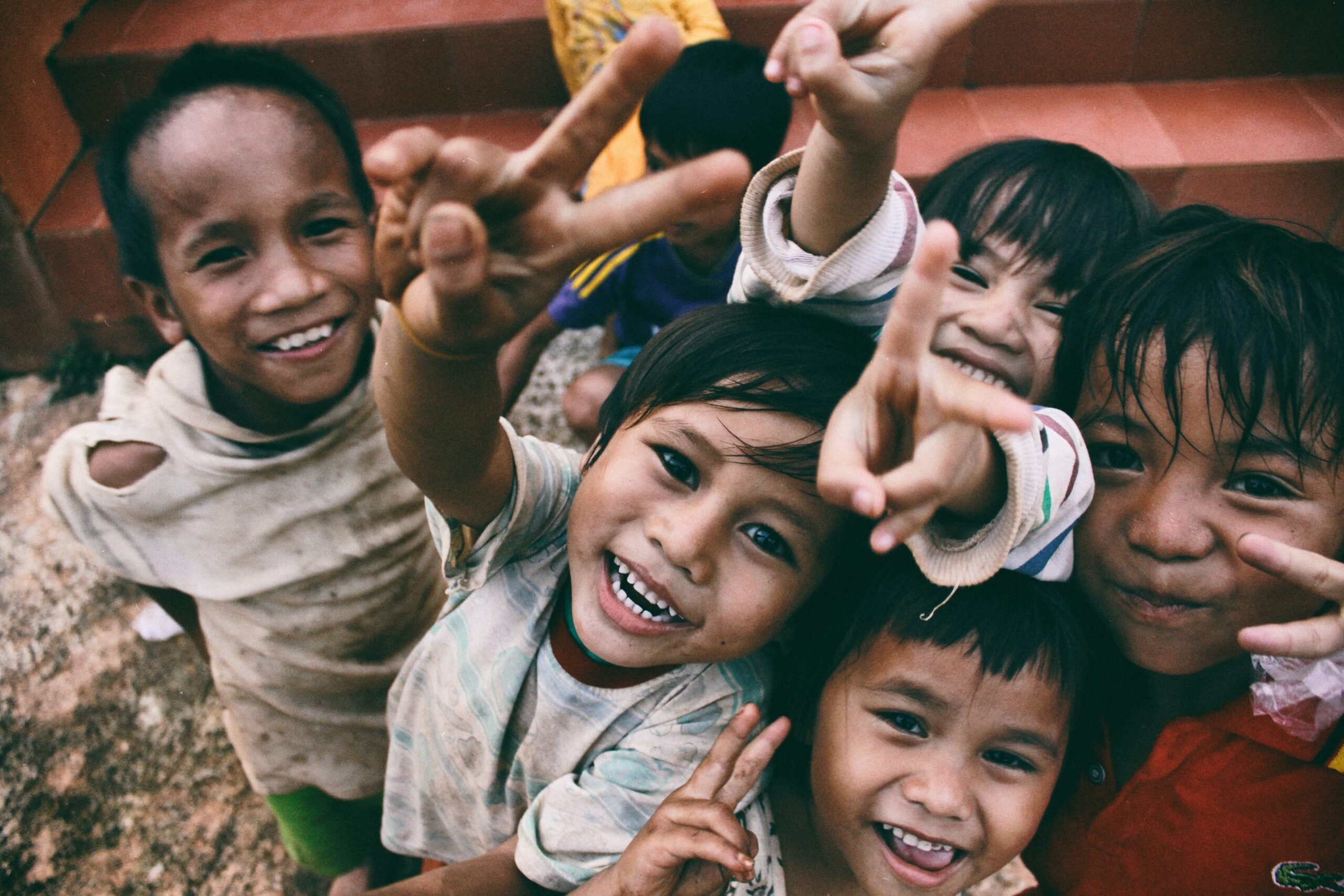 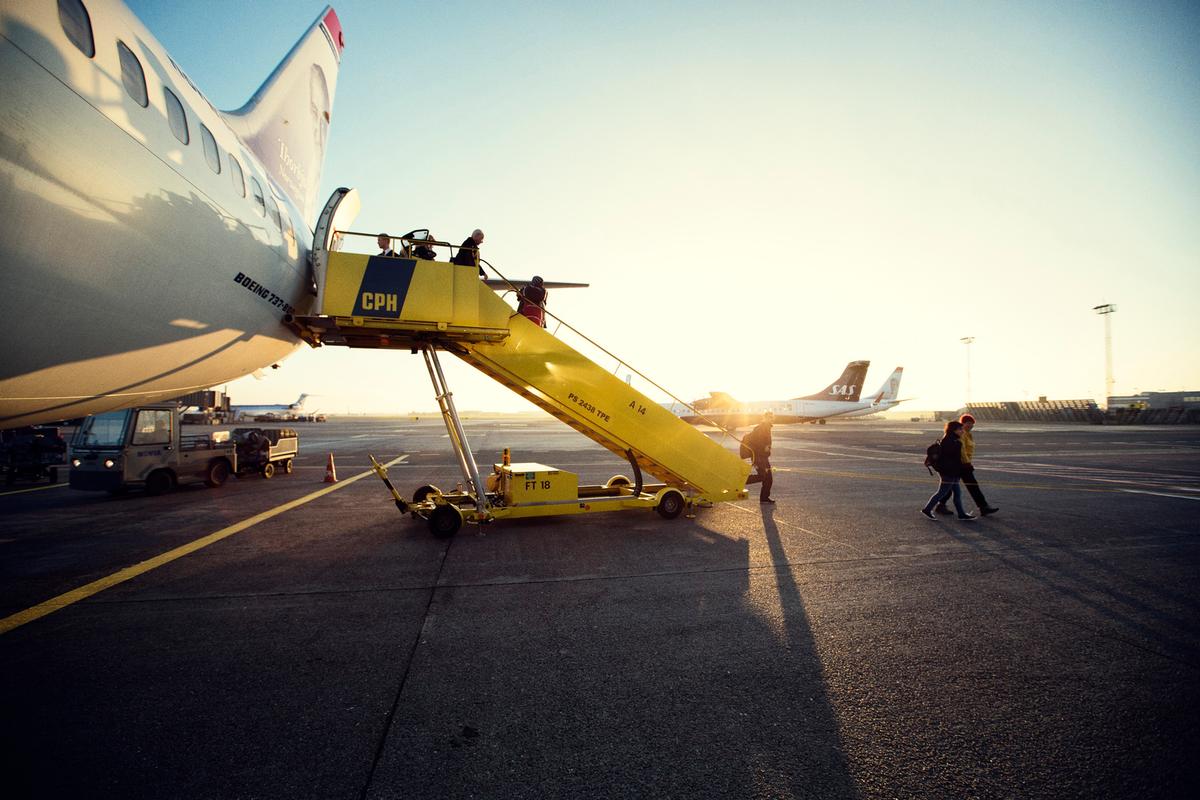 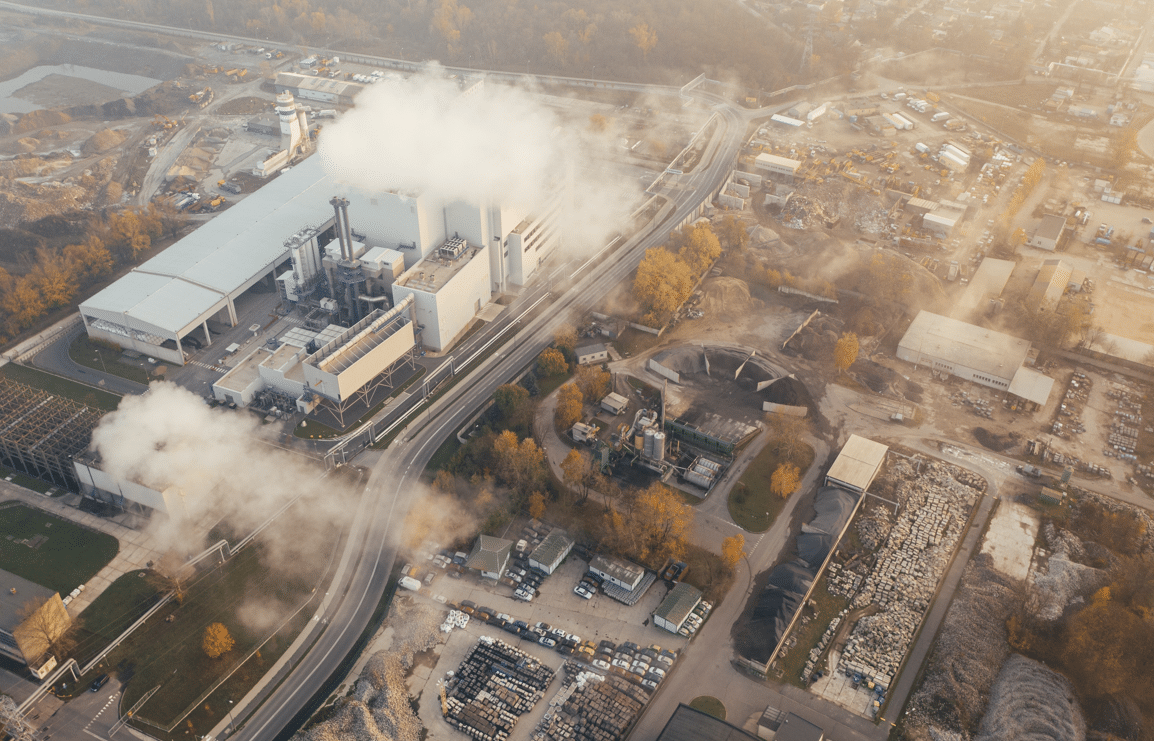 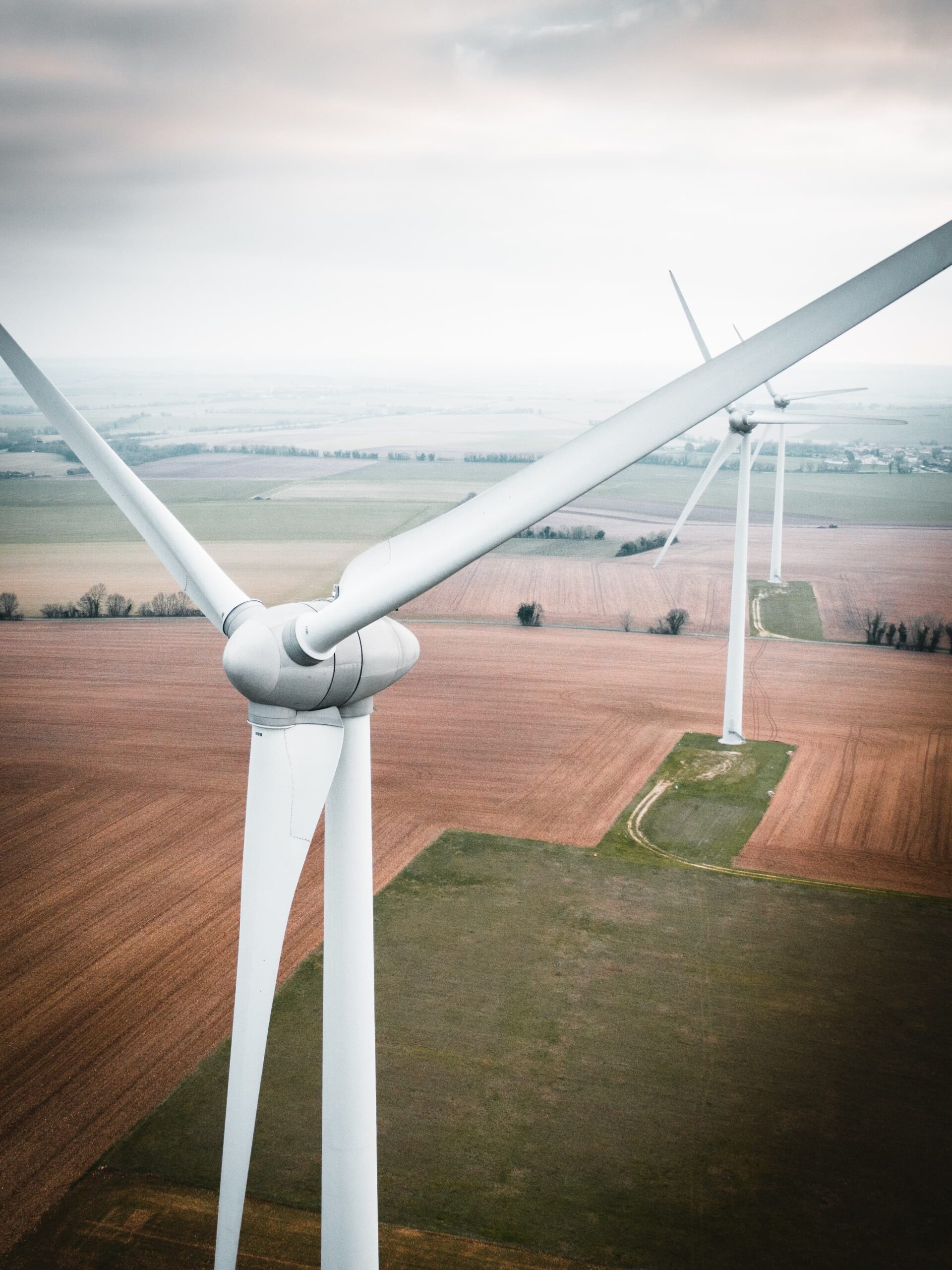