Water pumps are key to sustainability at California organic vineyard 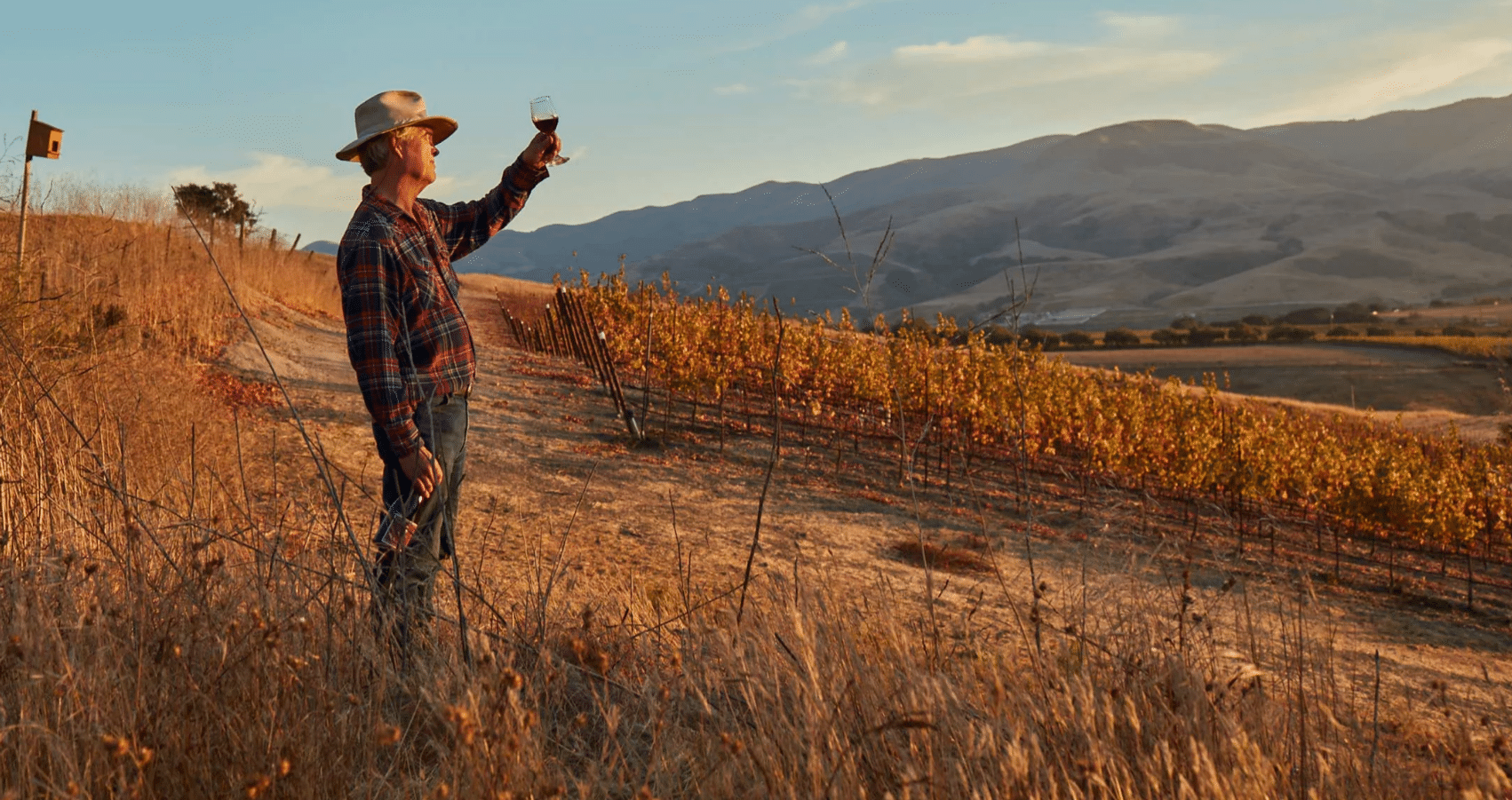 Rain does not come often to the wine country in the Santa Rita Hills of south-central California.

"We still talk about that one day in June 2010 when it rained," says Peter Work, co-owner of Ampelos vineyard near Buellton in Santa Barbara County. "We have six months of the year where it doesn't rain. It's not like it doesn't rain a whole lot. It doesn't rain period."

At the same time, the area has brilliant conditions for growing wine grapes when you add irrigation, Peter says. It lies within three low mountain ranges running from east to west to the Pacific Ocean. These natural troughs bring in a "marine layer" of moisture from the sea in the morning air, then again in the late afternoon and early evening after several hours of sunshine. "It provides amazing growing conditions that support the slow development of flavours and components in the grapes," he says.

At root level, Ampelos' 46,000 vines need half a million litres of water a week. The vineyard gets this from an aquifer 50 metres (165 feet) underground, brought to the surface with a Grundfos submersible SP pump.

The irrigation system includes both drippers at ground level and over-vine sprinklers. To power the pump, the facility owners built an 8 kW PV solar panel system. Combined with the high reliability of the Grundfos pump, the solar power adds security.

"As farmers, we want to eliminate as many things as we can that go wrong, I never have to worry about whether the irrigation works. I have my solar panels, and I have my Grundfos pump."
Peter Work, co-owner of Ampelos vineyard