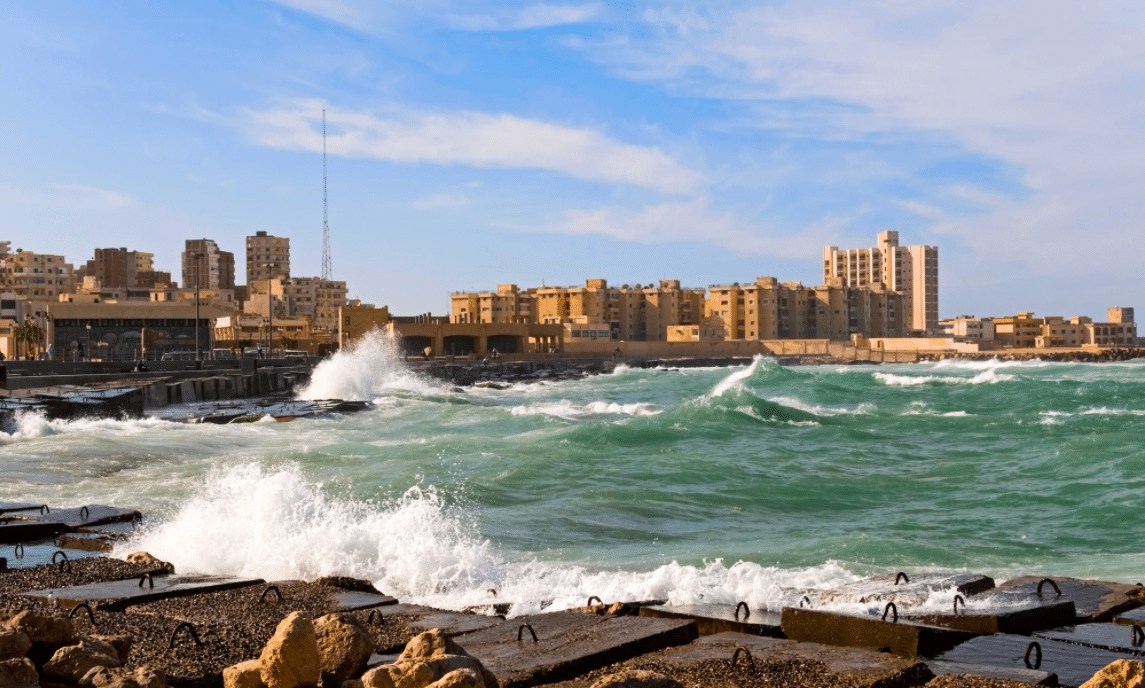 The government of Egypt has initiated a comprehensive climate adaptation project to protect and plan the future of one of the world’s largest low-lying coastal and delta areas. NIRAS is responsible for developing a climate-resilient integrated coastal zone management (ICZM) plan for the entire north coast of the country.

The USD 105M project encompasses the construction of low cost nature-based systems in the Nile Delta coastal strip, thereby protecting some of the most populated areas of the country that are highly vulnerable to flooding during storms.

The project will develop a climate resilient integrated coastal zone management (ICZM) plan for the 1,000 km along the Mediterranean coastline in Egypt.

The project named ‘Enhancing Climate Change Adaptation in the North Coast and Nile Delta Regions in Egypt Project (ECCADP)’ is implemented by the Egyptian Ministry of Water Resources and Irrigation and is jointly funded by the Government of Egypt, the Green Climate Fund and the United Nations Development Programme (UNDP).

The ECCADP aims to facilitate transformational change in the short-term by reducing coastal flooding threats along the Nile Delta where one of the measures will be the construction of approximately 70 km of nature-based protection at five vulnerable hotspots.

The long-term aim of the project will be the development of a climate resilient ICZM plan for the entire North Coast of Egypt, by integrating additional risks of climate change into coastal management and land use planning, budgeting and implementation of risk reduction measures.

The project itself has a duration of seven years, but its protective measures will be carried out in the years to come.

Representatives from the Egyptian Government, the project management unit, and UNDP selected NIRAS through a competitive bidding process to carry out the development of the ICZM plan. NIRAS has a long heritage of carrying out similar large scale complex coastal protection and climate adaptation projects.

The NIRAS led project group also consist of the Danish DHI Group, the Dutch University of Wageningen, and the Egyptian consultancy company EcoConServ.

DHI Group is responsible for the hazard analysis of flooding and coastal erosion, Wageningen university deals with the hazards of salt intrusion, and EcoConServ is responsible for analysing the legal, institutional framework and arrangement of the capacity building programme.

Finally, NIRAS undertakes risk assessment and measures to address the risk, the implementation of ICZM plans, and overall submission of deliverables.

Adapting to salt intrusion and flooding of farmland

”The present climate adaptation ICZM project is one of the most extensive of its kind in the world, addressing the risk of flooding, erosion, sedimentation, salt intrusion and other risks to farmland in the entire North coast of Egypt including the Nile Delta,” says Jan Dietrich, the NIRAS Team Leader of the project.

Having lived and worked for several years in Egypt, he has a comprehensive knowledge of local conditions regarding both coastal protection and the work methods of Egyptian authorities and contractors, and he is therefore also well prepared to undertake a project of this magnitude.

The vast majority of Egypt’s 100 million inhabitants live in cities and villages along the Nile, with some 40 million living in the extensive, fertile Nile Delta. But the low-lying delta is under pressure from the rising water level in the Mediterranean Sea due to climate change, the subsequent erosion of the coastline and the subsidence of the delta.

“The Mediterranean coast of Egypt is threatened by erosion because it no longer receives the necessary sediments from the Nile that would strengthen and protect the coast. The erosion is furthermore accelerated by the rising sea level caused by global warming. The rising sea level also increases the intrusion of saltwater into the ground water. Together with increasing risk of flooding during storms from the Mediterranean farmland can be seriously affected. This threatens the country’s food security and hold serious socioeconomic and consequences for millions of people,” Jan Dietrich explains.

Integrated coastal zone management planning for the next 100 years

It is against this backdrop that NIRAS will undertake the development of a Climate Resilient Integrated Coastal Zone Management plan.

“This plan enables the different Egyptian stakeholders to assess the economic risk they are facing during the next 100 years. It provides them with a series of conceptual and socio-economic optimised solutions, adapted to climate change. In addition, we provide capacity building and propose adjustments of laws, regulations and the institutional set-up that support the authorities to continue the ICZM process after we have left,” says Jan Dietrich.

The ICZM concept was first introduced in 1992 during the Earth Summit of Rio de Janeiro. It represents a very comprehensive approach which – according to the EU definition - covers a full cycle of involvement of informed participation and cooperation of all stakeholders in a given coastal area in order to assess the societal goals and take actions to meet them.

‘Integrated’ in ICZM refers to the integration of objectives and all relevant policy areas, sectors, and levels of administration.

The long-term goal of the ICZM is balanced environmental, economic, social, cultural and recreational objectives, all within the limits set by natural dynamics.

An important part of the project is the establishment of early warning system that will make it possible to react to disaster a lot sooner.

”We will establish a GIS cloud-based platform, numerical hydrodynamic models and an early warning system to support stakeholders in managing the ICZM process and assisting the emergency preparedness. This increases flexibility and augments the manoeuvrability, and ultimately it gives the Egyptian authorities a better chance of helping people out of areas in the case of sudden disasters. We anchor the tools at the key stakeholders and assist in building up a new Unit: Coastal Monitoring and Information Centre (CMIC),” says Jan Dietrich.

The project is highly supported by and UNDP, the Ministry of Water Resources and Irrigation (MWRI) and a number of key stakeholders from ministries and from the local administration with whom NIRAS has established a very close and fruitful cooperation.

“I really appreciate the support and cooperation with the Egyptian Project Management Unit established by Egyptian Ministry of Water Resources and Irrigation (MWRI), and I am positively surprised by the very broad mobilisation secured by MWRI at the start of the project. It is a very positive signal for the future both for the cooperation and for achieving the objective of the project. Finally, I really appreciate that this project does not end by the submission of the ICZM Plan but include one extra year for implementation of the plan, during which very important lessons learned may be gained,” states Jan Dietrich.

Due to the volume and significance 'Enhancing Climate Change Adaptation in the North Coast and Nile Delta Regions in Egypt Project' and the commitment of all involved partners, it may serve as a solid example for preparing integrated climate adaptation in other similar large low-lying delta areas around the world. 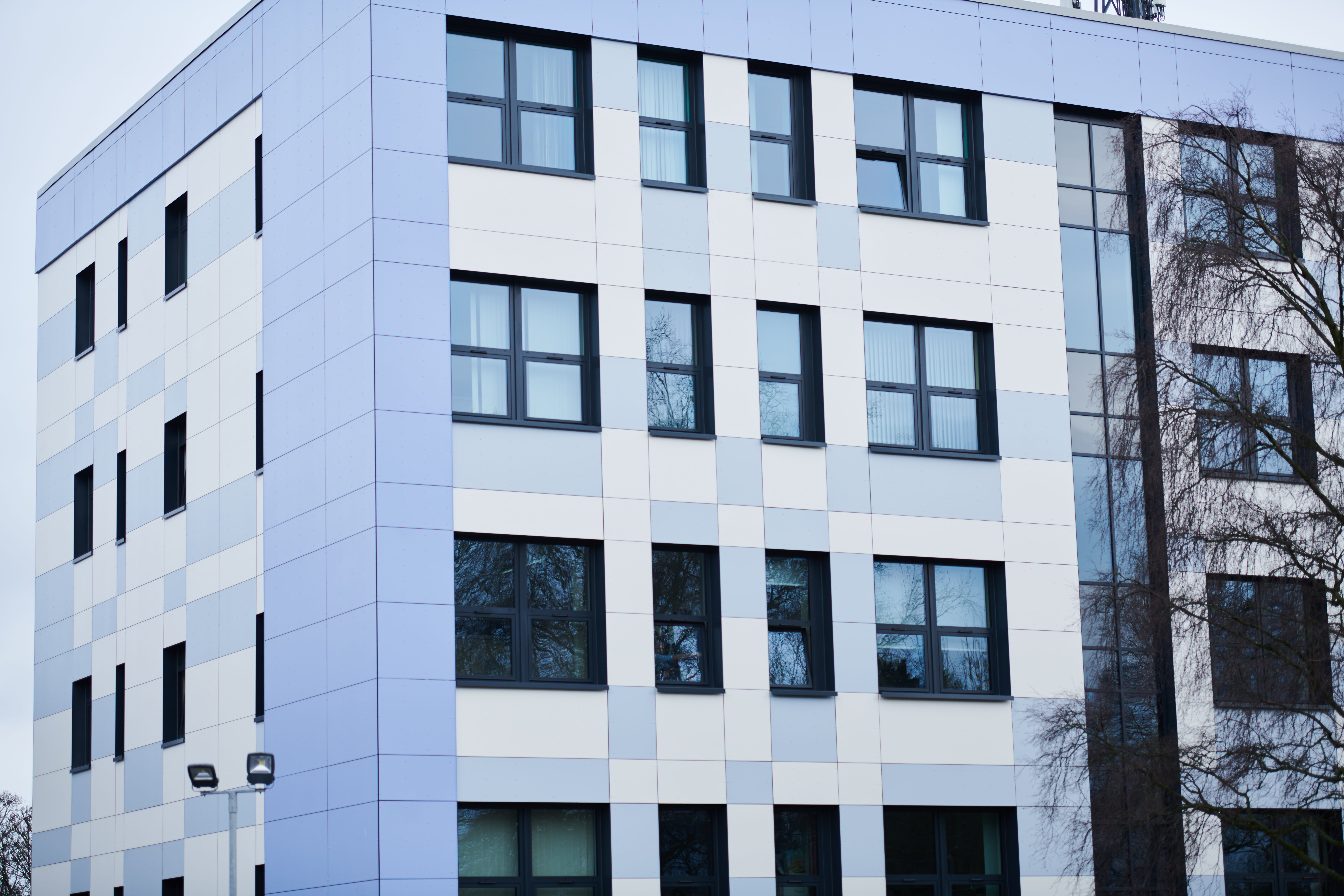 16 November 2022
The Women’s and Newborn Unit at Bradford Royal Infirmary in the UK is one of Bradford’s most well-known hospital buildings, where over 200,000 babies have been born since it was established over 50 years ago. However, the 1960s-era façade had never been upgraded. Heat loss, draughts, noise and leaks Be the heart of Landmark in Korea 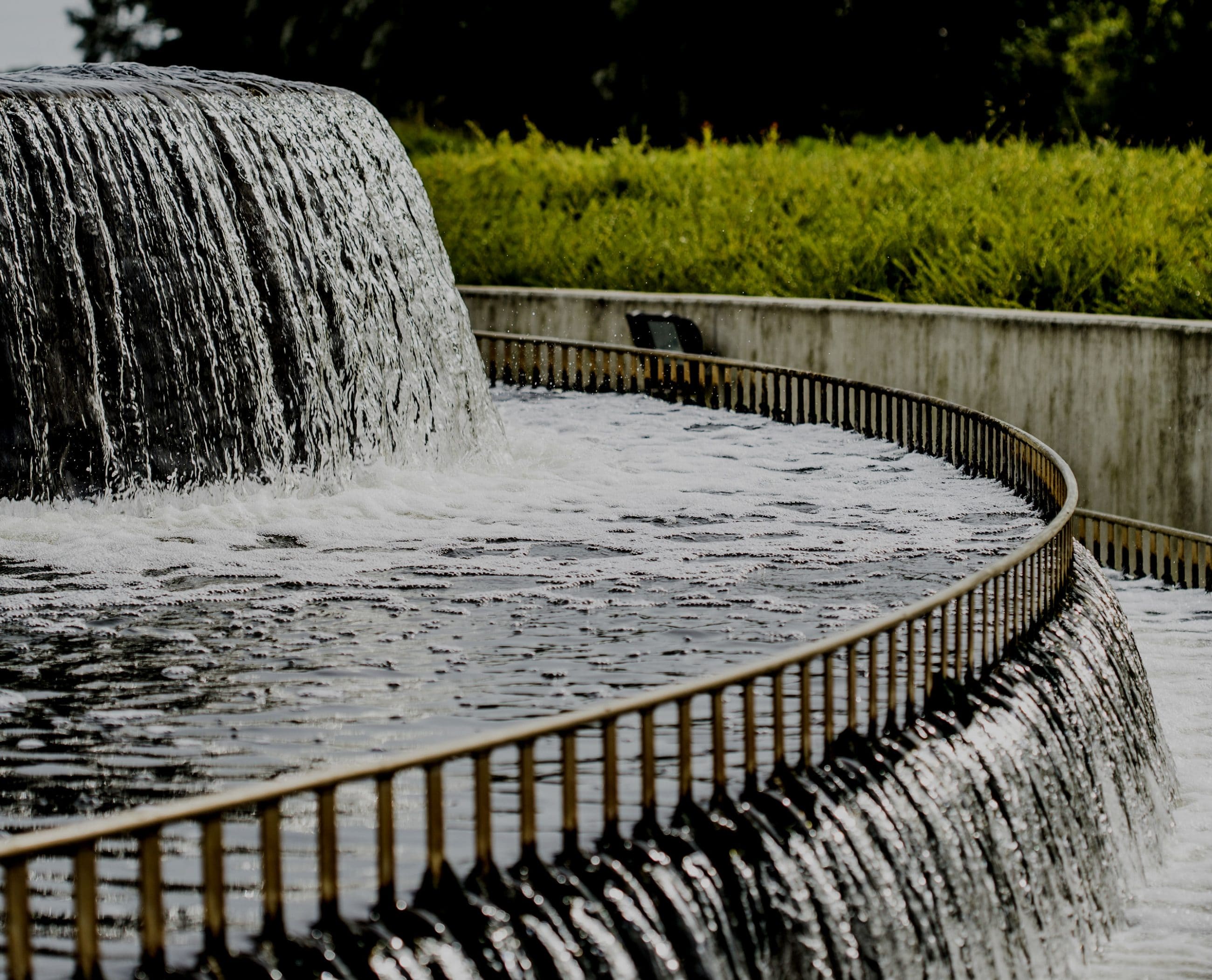 22 April 2022
Achieving a sustainable balance between supply and demand and making sure we have enough water – of the right quality – for the purpose for which it is needed is key to achieving water security for our growing world. However, with the judicious application of smart technologies, sound policy-making, workable regulations, collaboration between the public and private sector and an appreciation of the real cost of water, it is possible to achieve this goal. 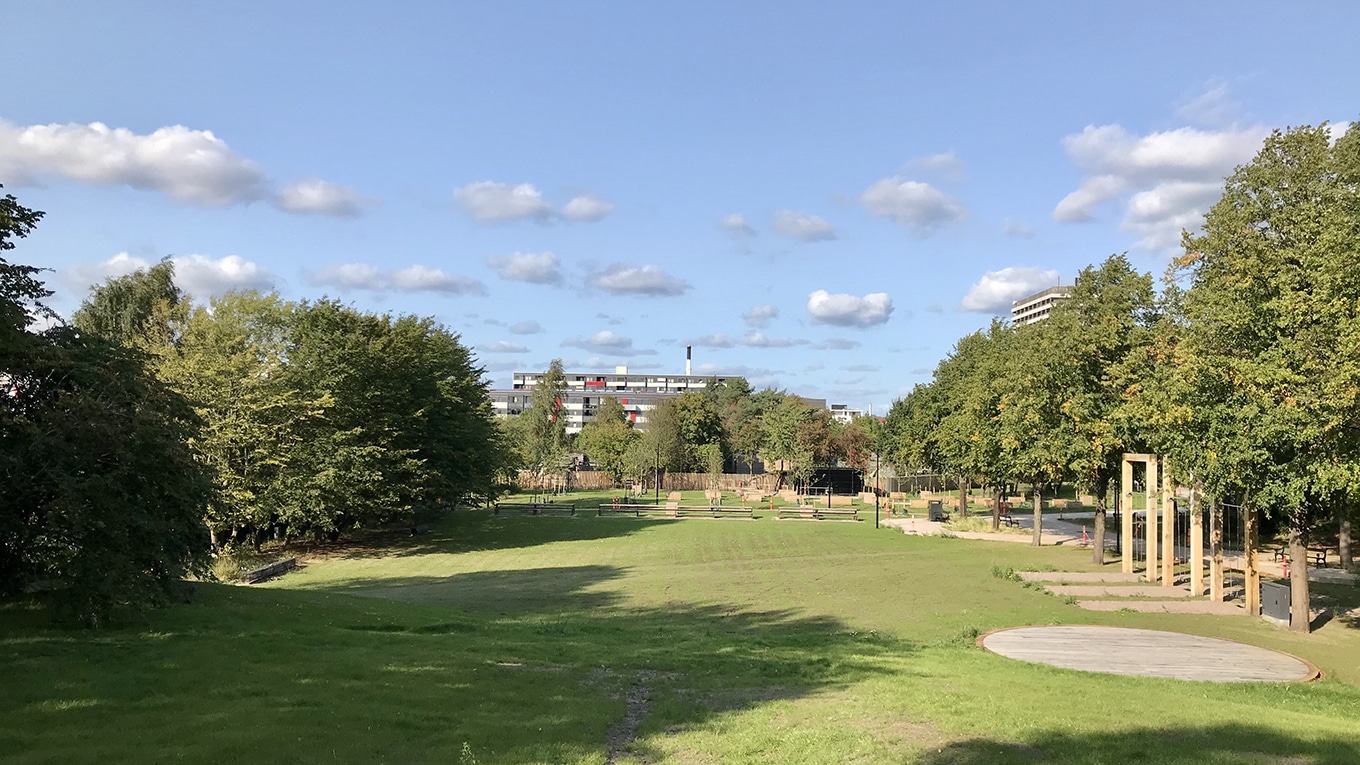 16 November 2020
The Remise park has long been an overlooked urban space with untapped potential, but now it has been transformed into an urban park with a fine balance between activity and relaxation.