Effluent requirements as a driver for innovation

Treating wastewater to the highest standard to protects people and ecosystems. 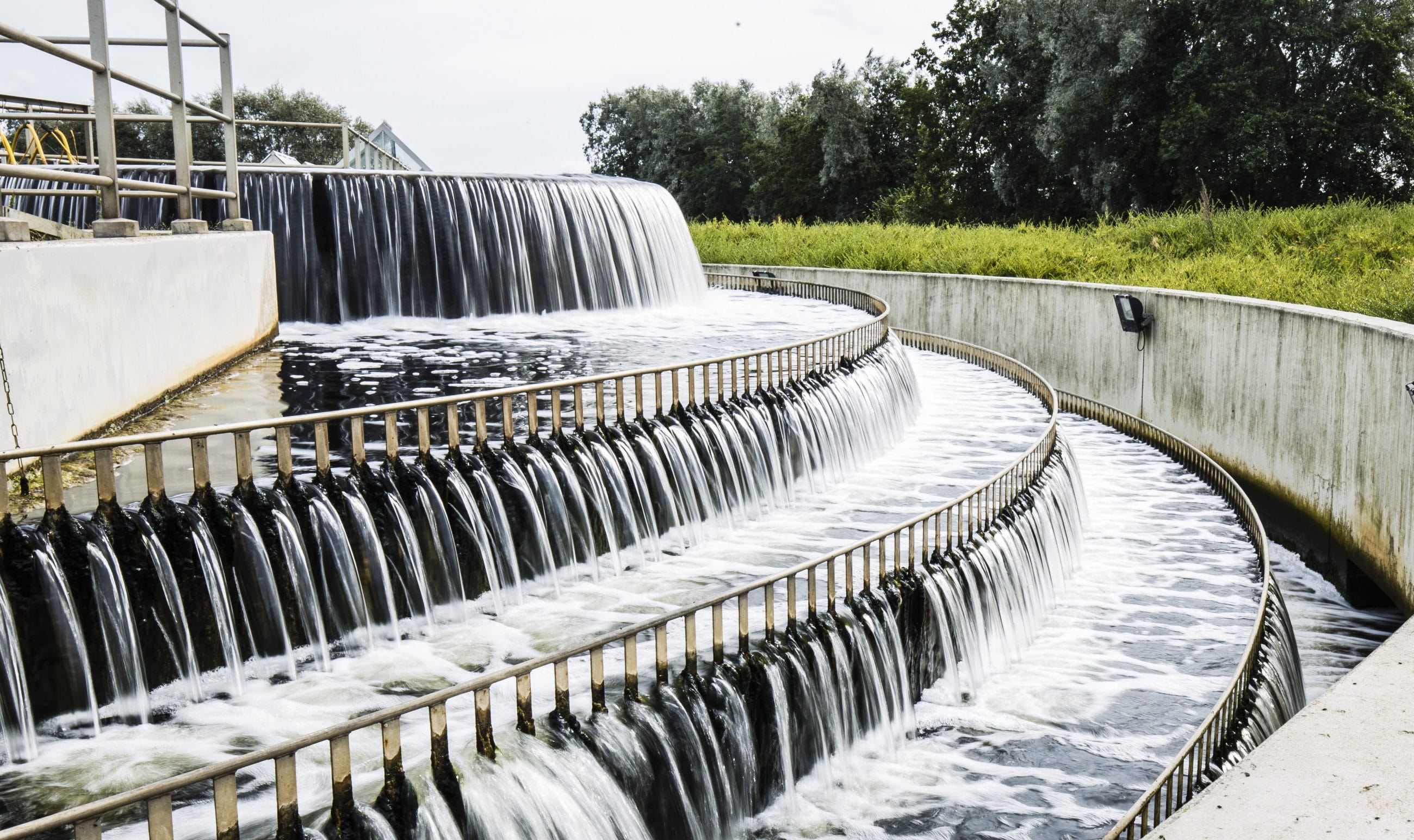 In many countries, decades of uncontrolled wastewater discharge have resulted in severe environmental degradation of both inland and coastal waters. Stricter regulatory standards for both treatment efficiency and effluent quality are important tools for reversing this trend.

Collected but failing to meet standards

Worldwide, it is estimated that only 20% of all wastewater generated from households and industry is adequately collected and treated. The United Nations’ Sustainable Development Goal 6 seeks to halve the proportion of untreated wastewater discharged into our water bodies by 2030. In Europe, 97% of the generated wastewater is collected and subjected to treatment beyond the primary level, however only 69% is subjected to tertiary treatment.

Regulation as a driver for development

The environment has been a key focus area in Denmark for a long period and some of the oldest wastewater treatment facilities were established more than 100 years ago  and today, 97% of all wastewater is treated. Denmark was among the first to take major steps in minimising the adverse impact from the cities’ wastewater discharge to the aquatic environment. The approach has been to use novel technologies and not just move the pollution away from the cities but treat the sewage water from the cities to an appropriate standard. This has enhanced the liveability in the Danish cities and made the surrounding areas more attractive. Geographically, Denmark is challenged by the lack of major water bodies for discharge of pollutants from the cities.

As a result, the environmental aspect has been important for a long time and has led to stringent regulation implemented since the 1980s, with the Danish standards for discharge to sensitive waters being further strengthened during the 1990s. Much of the legislation passed in Denmark has been taken up almost in its full content by the European Union and today, Denmark is subject to the EU Water Framework Directive. However, the Danish regulation is in many aspects more stringent than the general EU requirements.

From the beginning, the legislative requirements and standards have been based on a specific evaluation of the recipient with the aim of ensuring vast improvements of the water quality in the surrounding water bodies.

In many countries, water and wastewater services are seen as public goods paid for by the state. However, in Denmark and in other member states of the European Union the ‘polluter pays principle’ applies to both domestic and industrial users, which means that the cost of wastewater collection and treatment must be covered by the water tariffs. To complement the regulatory framework, a discharge tax has therefore been implemented which means that the polluter (in this case the wastewater treatment facility) has to pay  a tax on every kilo of discharge of the three key parameters; organic matter (BOD), total phosphorous (P) and nitrogen (N). The result has been a very innovative and progressive optimisation strategy for the water sector in Denmark. 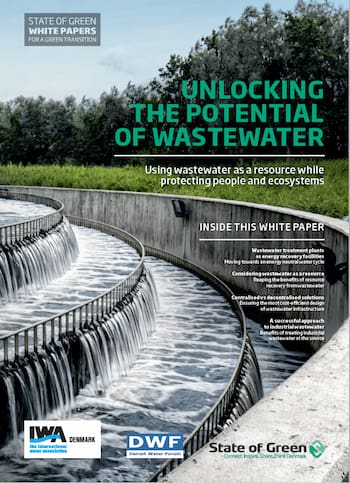 Download our publication on unlocking the potential of wastewater

This article is part of our publication ‘Unlocking the potential of wastewater’.

Operating beyond the discharge requirements

Today, Danish treatment plants of all sizes are generally operated well below the discharge requirement as this has proved to be both economically beneficial to the wastewater utility and to the environment. This shows that regulation can be a productive driver for innovation and excellency. Back in late 1980s and early 1990s, the Danish approach led to the construction of biological WWTPs throughout the entire country – even for very small plants. Since then these plants have been constantly optimised and expanded. The result has been a substantially improved aquatic environment with many cases of water quality enabling salmon breading in rivers and creeks – even in very densely populated areas. The recreational value of the Danish
water bodies has also been improved and in many cities, it is now possible to swim in the  inner city harbours.

Wastewater collection and treatment costs are typically twice the size of the water abstraction and supply costs, which means that cost-efficient solutions are imperative to ensure affordable wastewater treatment  for water users and polluters. Despite the high degree of energy recovery and high
level of treatment, the cost per household for high quality drinking water and handling of sewage is on the same level as other countries. 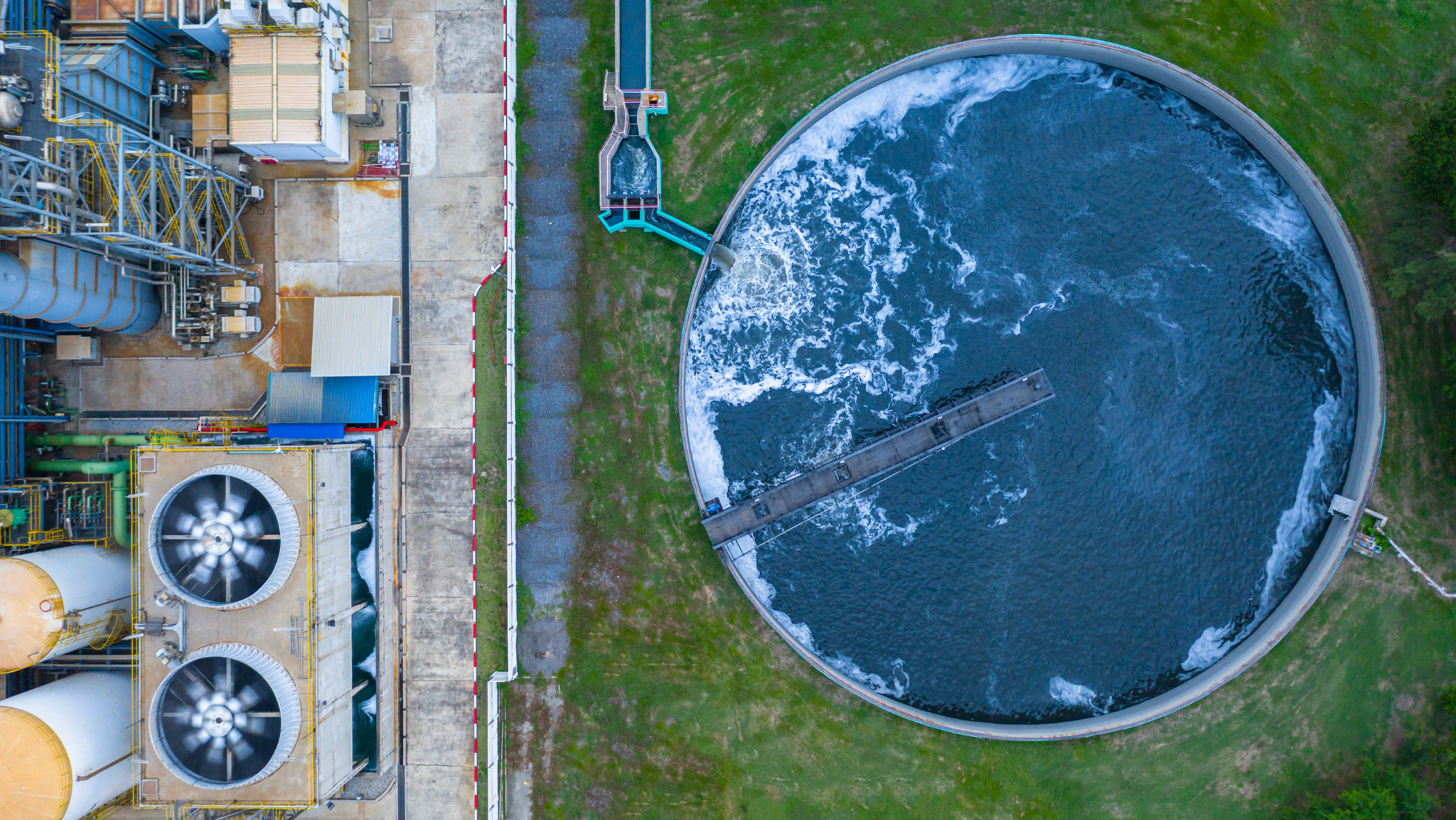 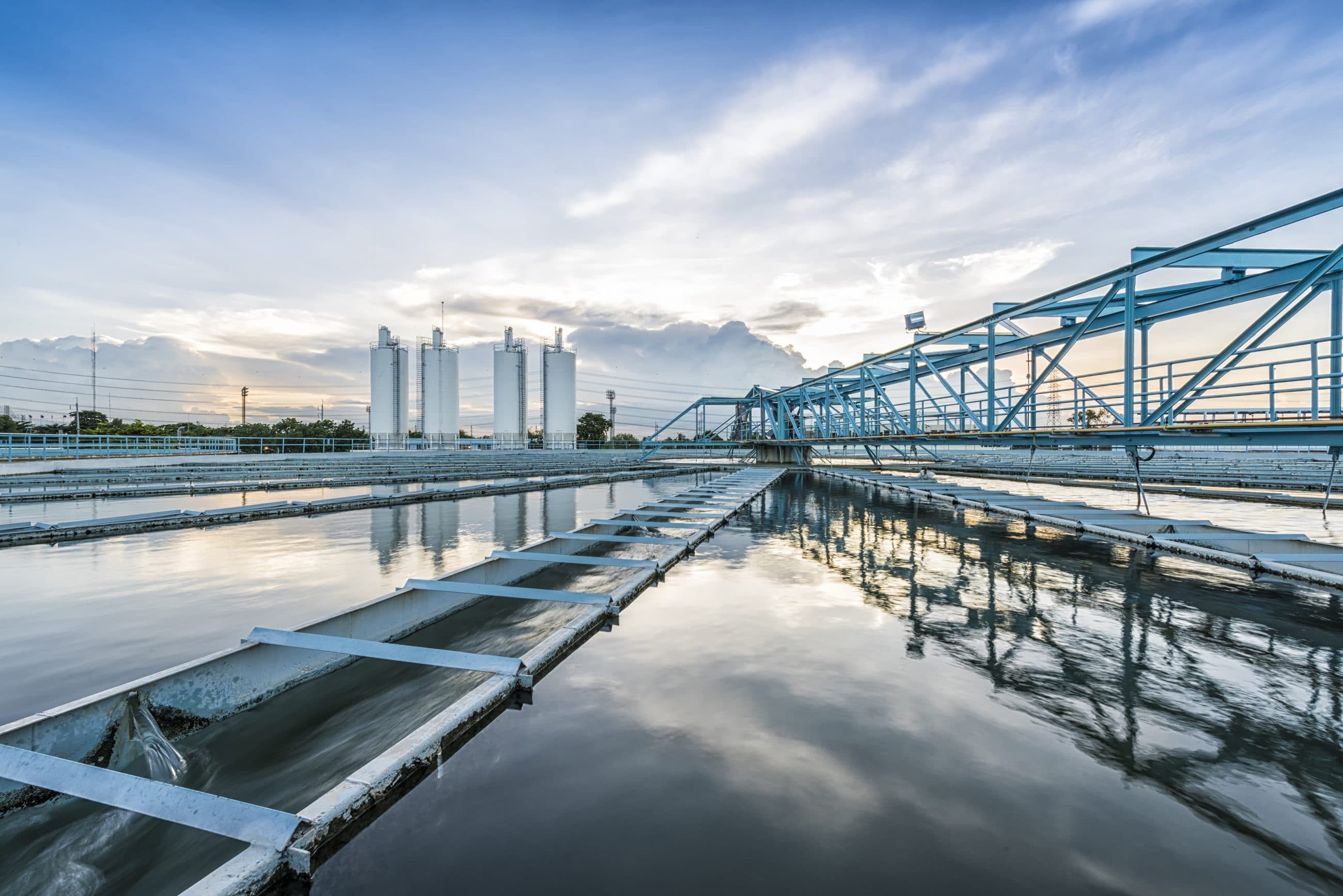 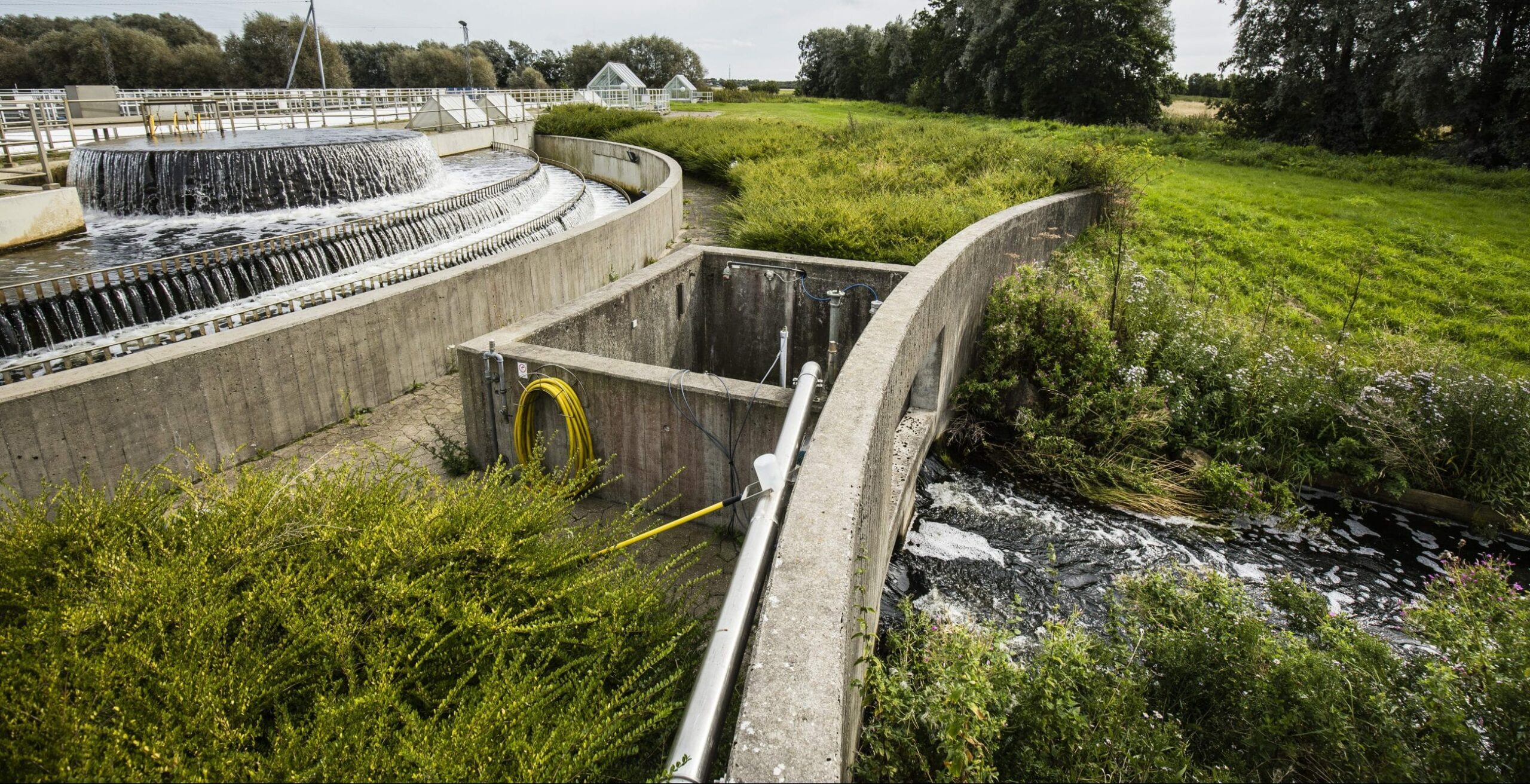 31 August 2020
Protecting the environment while keeping water resources in the area. 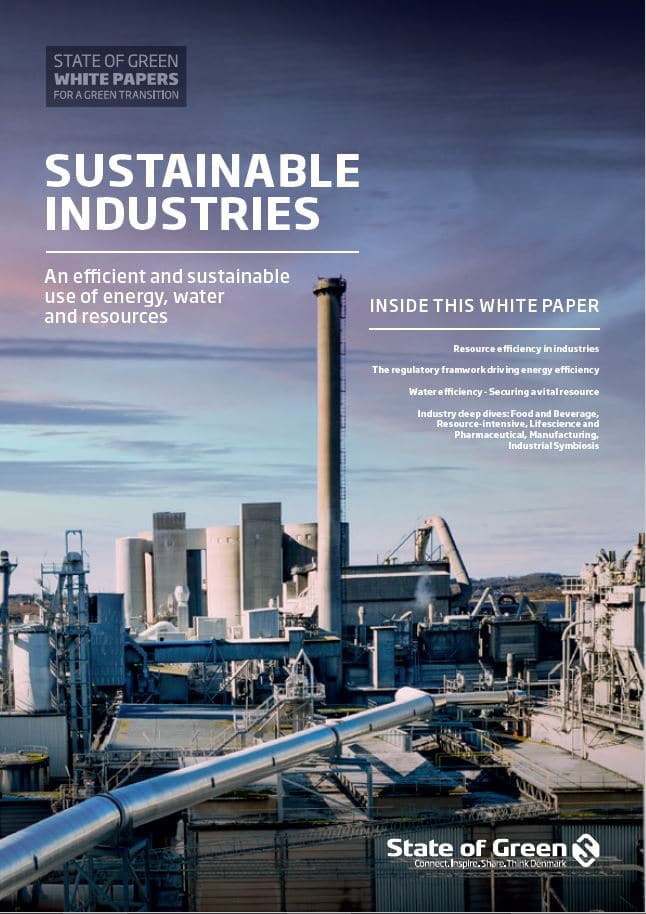 17 December 2020
An efficient and sustainable use of energy, water and resources.