The methanol fuel cell developer and manufacturer, Blue World Technologies, is starting a limited production which is the first step in commercialising their fuel cell technology.

Anders Korsgaard, CEO and Co-founder of Blue World Technologies, expresses what the company has been working on and the interesting future that lies ahead of them: “One of the most crucial elements we have been working on these past two years is bringing down the production time and costs of the fuel cell components. We have now reached a point which enables us to move one step closer towards commercialising the technology to be able to compete with conventional technologies.”

The steps towards commercialisation

“There is an increased focus on Power-to-X and there is a big market demand for alternative technologies providing CO2 reduction, which we also see in both our current order books but also in the initiated dialogues we have with potential customers. Starting this initial production now allows us to progress with development and trial projects with customers,” explains Mads Friis Jensen, CCO and Co-founder of Blue World Technologies.

The methanol fuel cell technology has great potential in several markets such as maritime, heavy-duty, stationary, and passenger vehicles. Blue World Technologies has a partner approach to fully leverage the potential of these markets. As a green and clean alternative to combustion engines and diesel generators the methanol fuel cell technology provides multiple benefits such as cost-savings, CO2 reduction – or even a CO2 neutral operation when running on green methanol – as well as zero harmful emissions. The fuel cells run on methanol which is an easy-to-use e-fuel as it is liquid at atmospheric pressure making refuelling convenient and makes it possible to integrate and reuse in the world’s existing infrastructure. Methanol is a fuel that can be produced from green sources and is CO2 neutral in a well-to-wheel perspective. Therefore, it is a solid alternative to fossil fuel and can contribute to the green transition in multiple industries around the world. 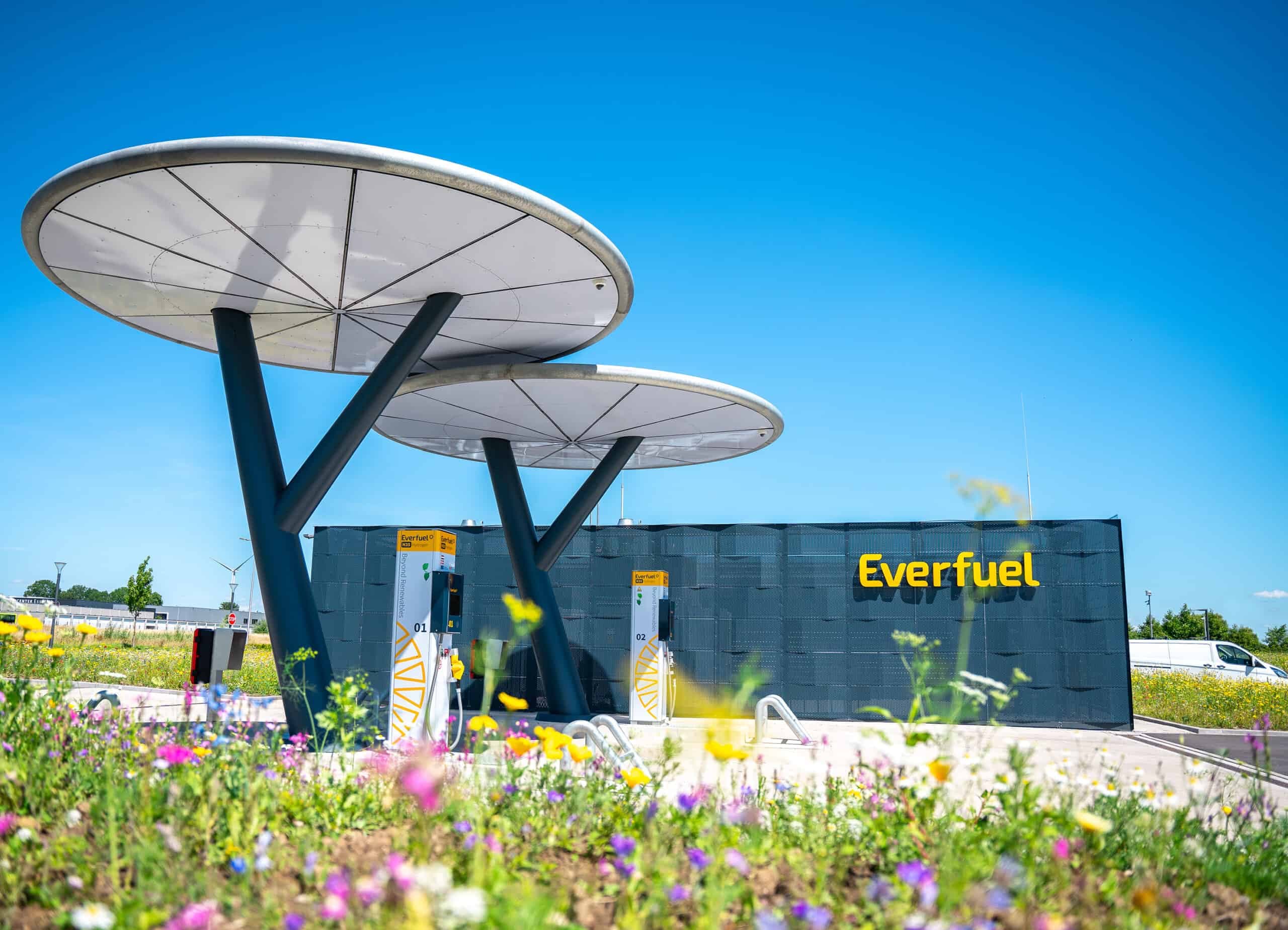 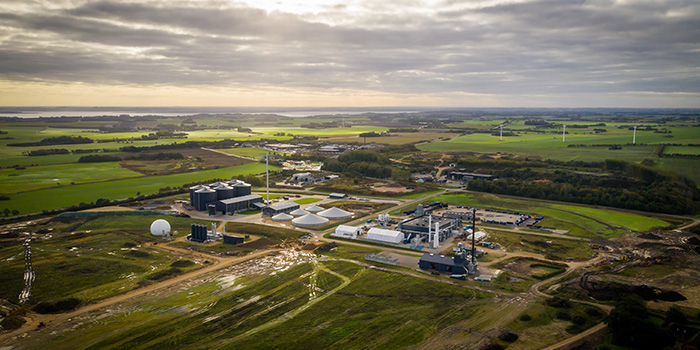 2 August 2022
Many have come to consider green hydrogen as a centrepiece of the green transition. Decision makers are increasingly betting on hydrogen produced from renewables as a means to lower emissions and transform hard to abate sectors. But currently, green hydrogen production capacity is low, and more know 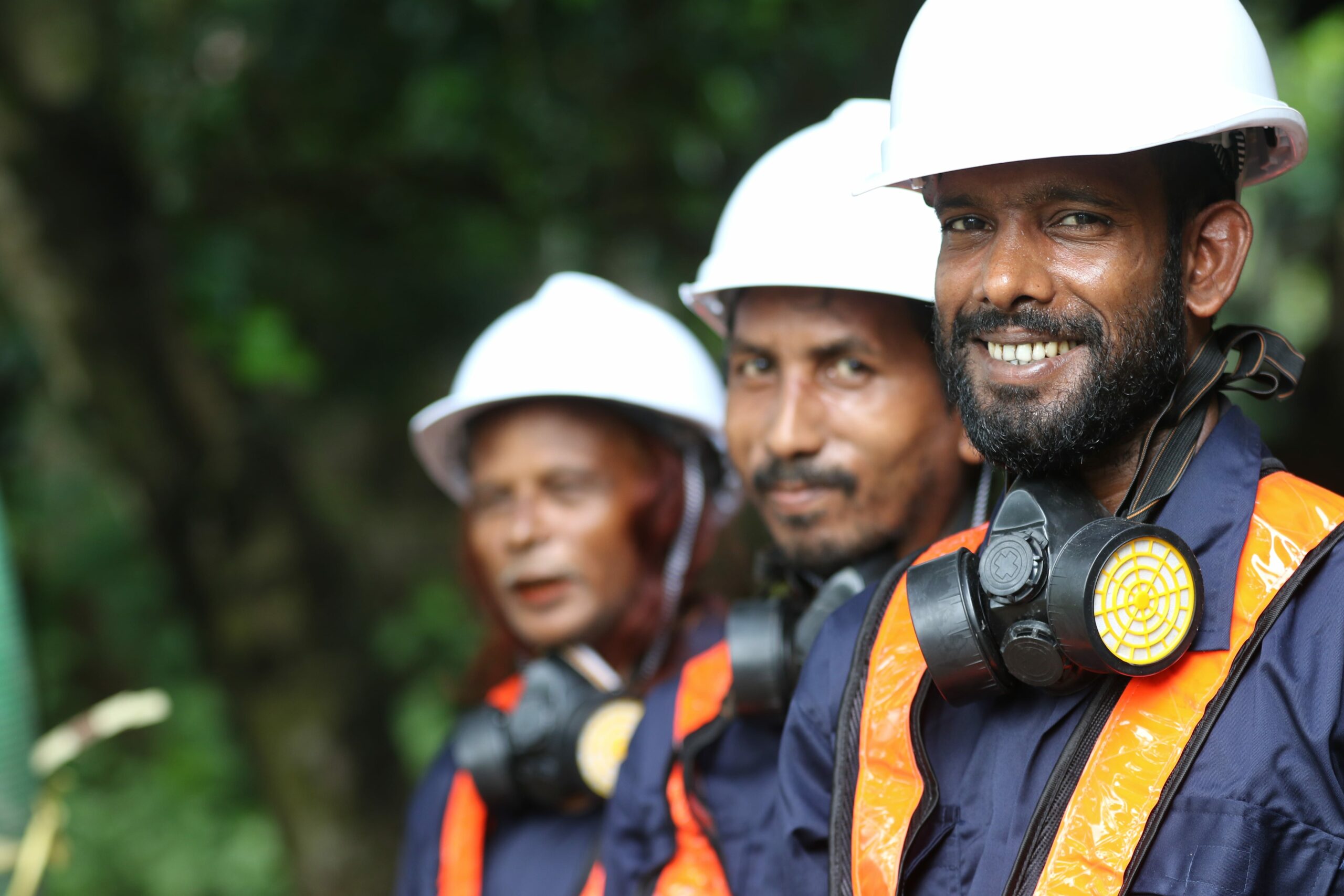 19 December 2019
Renewable energy and offshore wind in particular can reduce CO2 emissions substantially. However, this also requires technologies that allow us to utilise renewable energy in a more optimal way.